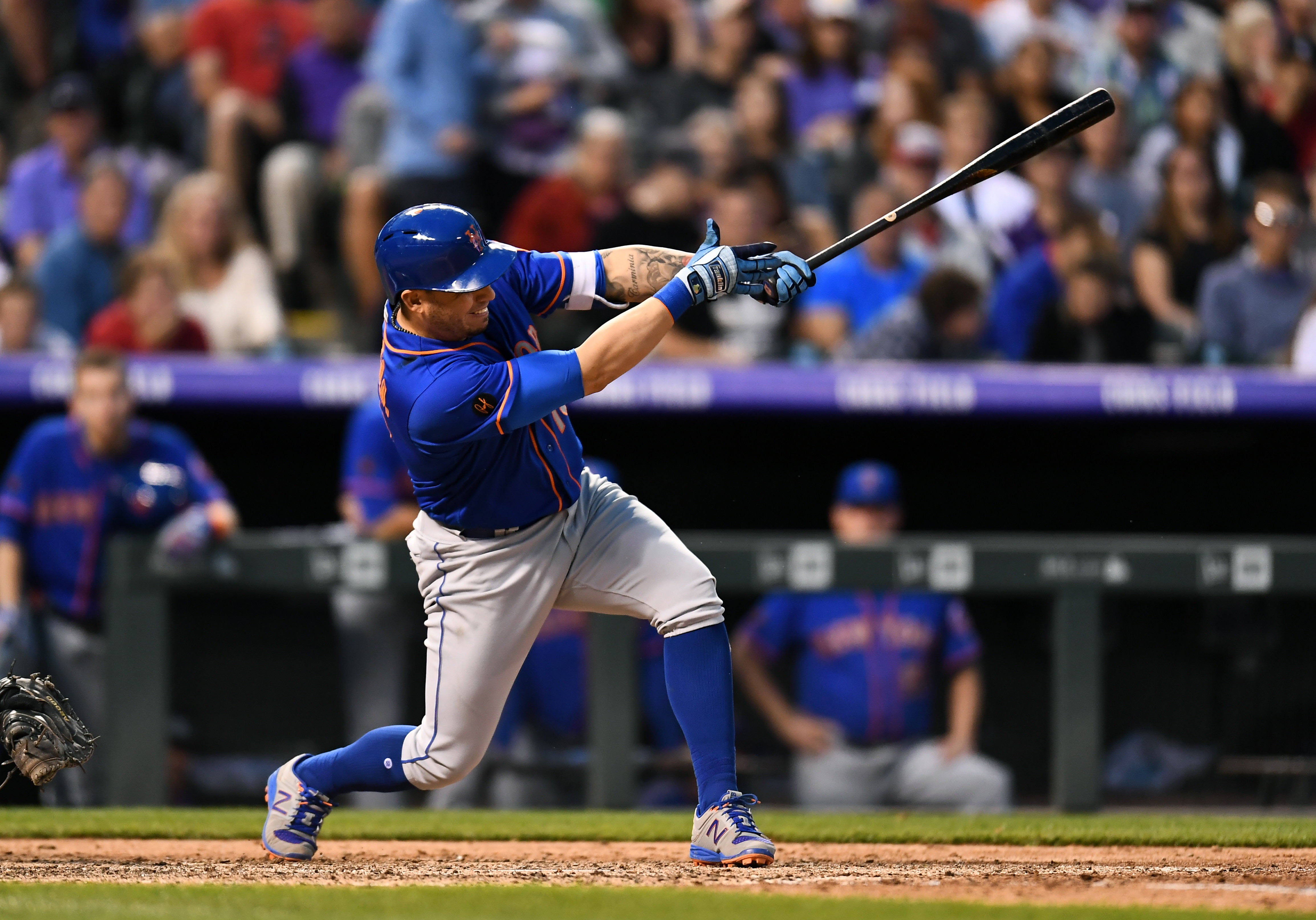 The New York Mets (31-40) are now officially back on a losing streak. After falling 10-8 to the Colorado Rockies (36-38) on Tuesday thanks to poor starting pitching, the Mets lost again last night . . . by a score of 10-8 thanks to poor starting pitching. The Mets have now dropped two in a row and will look to salvage a series split by winning the finale this afternoon. First pitch for today’s matinee game is scheduled for 3:10 pm at Coors Field.

The Mets will send lefty Steven Matz (3-4, 3.31 ERA) to the mound tonight. Matz delivered a great performance in his last start, allowing one run in 6.2 innings to defeat the Arizona Diamondbacks last Saturday. The Rockies will counter with a left hander of their own, Kyle Freeland (6-6, 3.59 ERA). Freeland was also excellent in his last outing, allowing two runs in seven innings against the Texas Rangers last Saturday, but didn’t factor in the decision. The Rockies went on to lose that game 5-2.