Jose Bautista gets huge ovation in return to Toronto 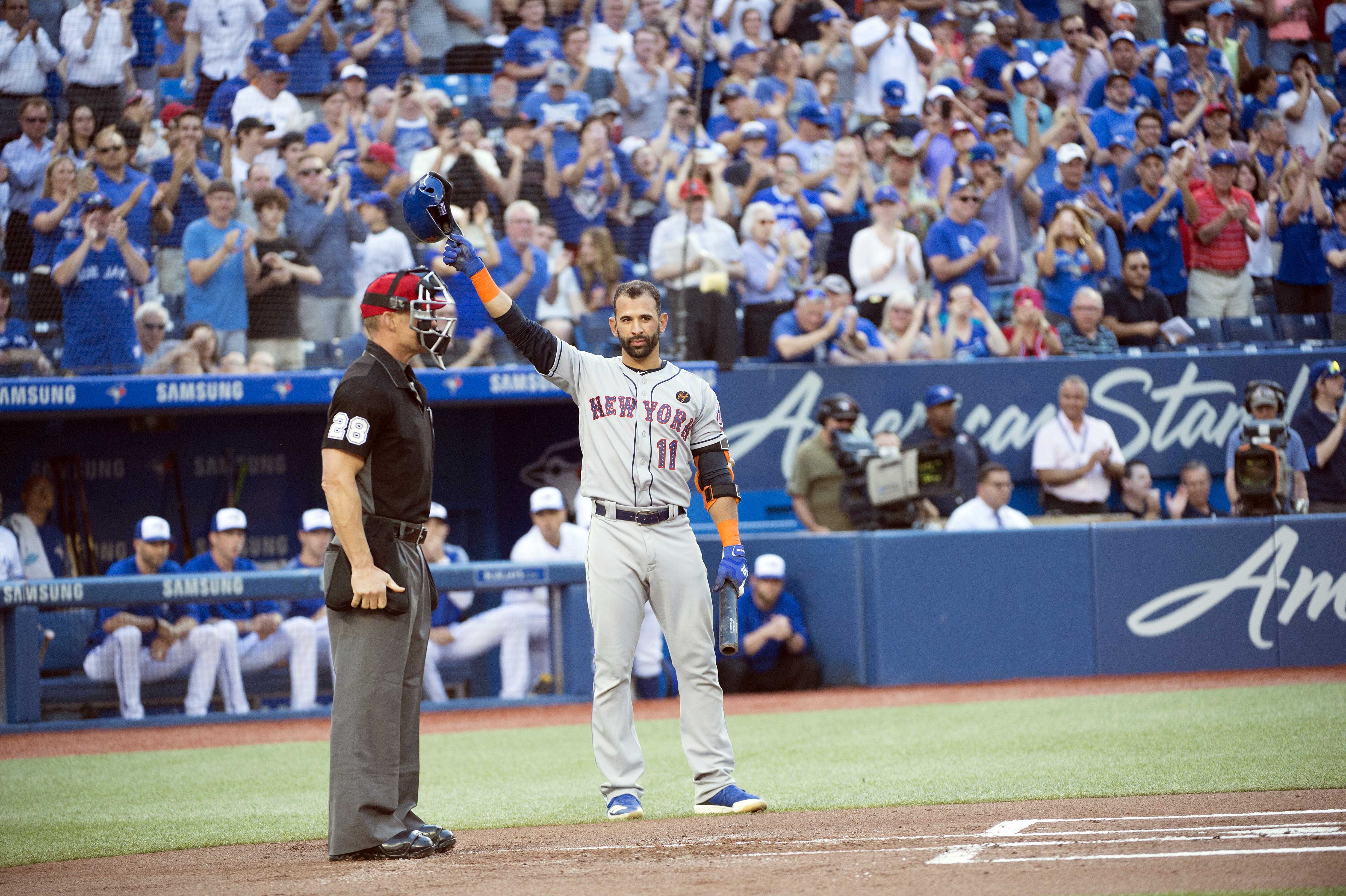 Jose Bautista gets huge ovation in return to Toronto

Jose Bautista returned to Rogers Centre for the first time on Tuesday night, and he received quite the ovation.

Blue Jays fans showered their former slugger — who played for the team during the majority of his career, from 2008-17 — with praise when he made his way toward the plate in the first inning.

Check out this standing ovation.

Joey Bats still gets love in the 6. pic.twitter.com/xqOxAwTZt2

Wow, you’d have thought Bautista was LeBron James returning to Quicken Loans Arena for the first time, given that ovation.