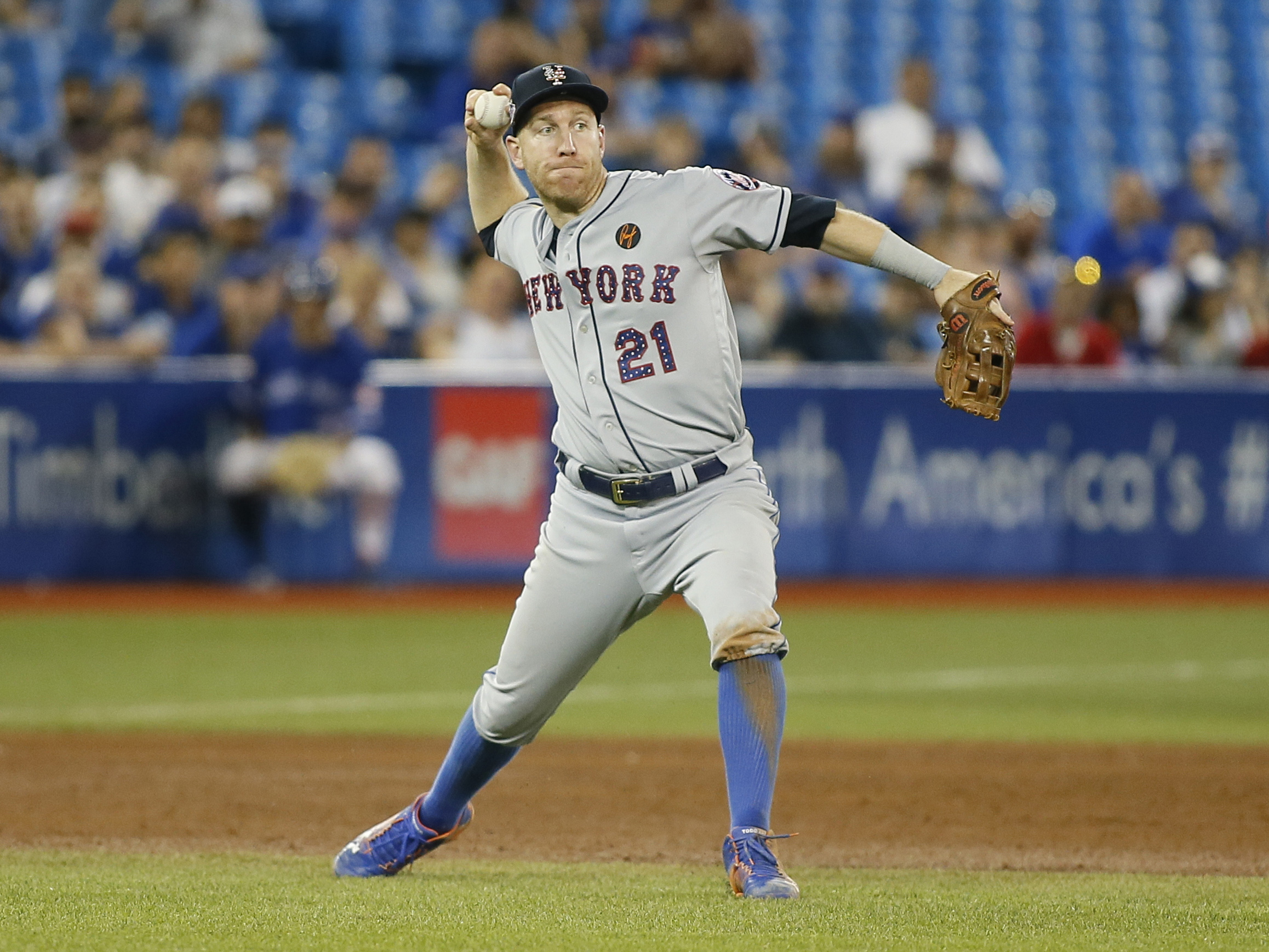 The New York Mets (34-49) celebrated Independence Day with a rare win, scoring a 6-3 victory over the Toronto Blue Jays. The win brought the Mets out of the National League East cellar for at least a day, and they will look to try and put some more separation between themselves and the last place Miami Marlins as they return home to begin their final home stand of the first half, a season long 11 gamer. First up is another interleague matchup as the Mets open a three game series with the Tampa Bay Rays (43-43). First pitch for the opener of the weekend set is scheduled for 7:10 pm at Citi Field.

The Rays entered the 2018 season in a bit of a no man’s land, finishing 2017 in third place in the American League East at 80-82, trailing the first place Boston Red Sox by 13 games. Both the Red Sox and the New York Yankees took tremendous strides forward in the offseason, so rather than fight a losing battle Tampa Bay decided to cash in some of its chips and begin a rebuild. Third baseman Evan Longoria, the face of the franchise, was dealt to the San Francisco Giants for prospects while also dealing starting pitcher Jake Odorizzi, DH Corey Dickerson, and outfielder Steven Souza Jr. The Rays also didn’t add a big league free agent to their roster, leading many to peg them for last place in the division when the season started. Tampa Bay lived up to that billing early, going just 16-22 over their first 38 games, but they have played very well since then.

A big part of the Rays’ success has been their new “opener” strategy of using relievers to start games in certain situations, having them work an inning before giving way to the traditional starter. The idea behind the strategy is to avoid having a less talented starter face the top of the opposing batting order for a third time. The openers have paid tremendous dividends for the Rays, who have climbed back to .500 and have the best ERA in the majors since May 19th, when Sergio Romo served as their first opener. The Rays remain a long shot to catch the red hot Seattle Mariners in the wild card chase, but the fact that they are even a possibility for a playoff spot is incredible given how many pieces they dealt away over the winter.

The Mets will send their ace, right hander Jacob deGrom (5-4, 1.84 ERA), to the mound tonight. deGrom delivered a quality start his last time out, giving up three runs in six innings against the Miami Marlins last Saturday, but was stuck with a loss thanks to a lack of run support from his offense. The Rays will counter with an opener, right handed reliever Ryne Stanek (1-2, 1.98 ERA). Stanek’s last “start” came last Saturday, when he worked a scoreless first inning against the Houston Astros before giving way to Vidal Nuno in a game the Rays went on to win 5-2. Tampa Bay has used Stanek twice in a more traditional relief role since then, and he last pitched on Tuesday, when he worked two shutout innings against the Miami Marlins. 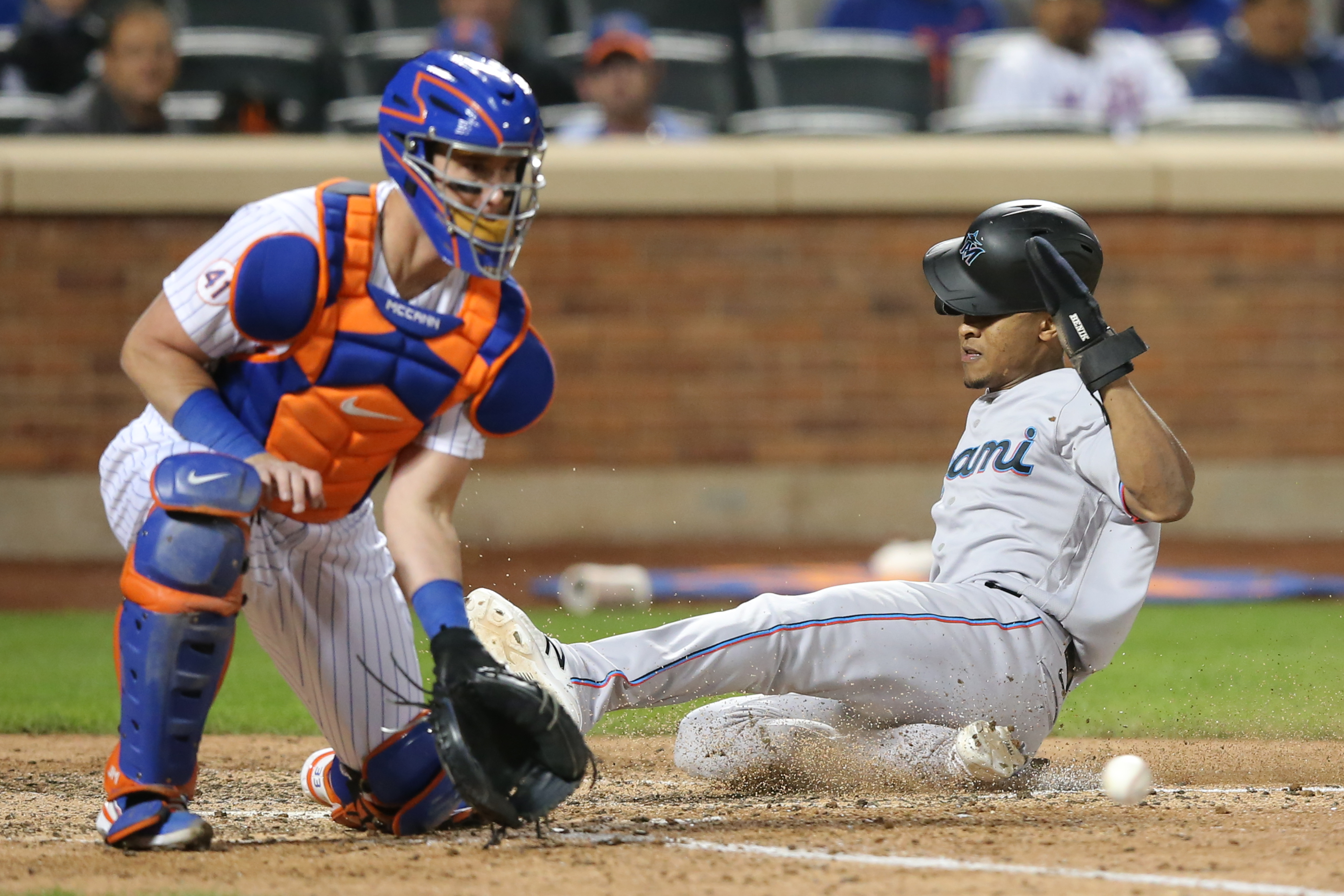