Thanks Rob Manfred, For Helping Us With Our Rebuild 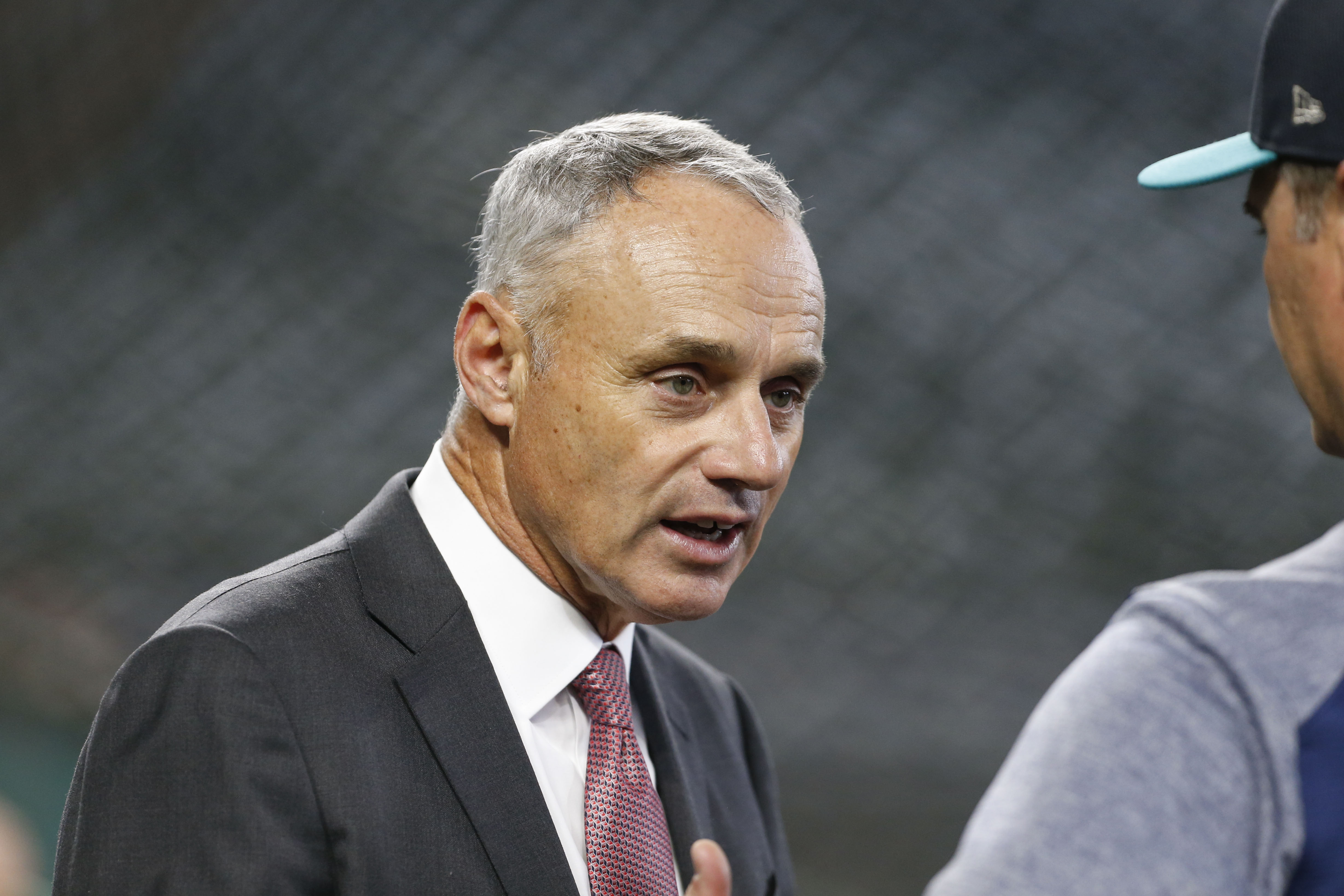 Thanks Rob Manfred, For Helping Us With Our Rebuild

Ricco says they're looking at a short rebuild to be competitive by next year.

Jenrry Mejia, who had received lifetime PED suspension, will be permitted to work out at #Mets facilities after All Star break, pitch in minors in August, and be eligible to be in spring training camp in 2019

Commissioner Rob Manfred, who won’t do anything about Mets ownership, at least threw Mets fans a bone by reinstating Jenrry Mejia as a major league baseball player after he was the first person to be suspended from the game for life for testing positive for juicing three times. While Pete Rose is flipping his lid right about now, here are some particulars beginning with Manfred’s statement:

And then from Mejia:

“I’ve had a long, difficult time away from the game to contemplate the mistakes I’ve made both with regard to my positive drug tests and also the false allegations I made about Major League Baseball’s investigation into my testing history. Baseball is my profession, my passion and my life, and for those mistakes I am truly sorry. I would like to thank Commissioner Manfred for granting my reinstatement. I would also like to thank my family and friends for their support throughout this difficult period. I have much work ahead, but look forward to earning back the trust and respect of the New York Mets, the fans and especially my teammates.”

Mejia has been signing one year contracts since his banishment in 2015 without collecting any of the money, so the Mets retain his rights. He can pitch in the minors this season and then come back to the majors in 2019 and compete for a bullpen spot. I don’t know if you’ve seen the bullpen lately, but that shouldn’t be too hard. I’m sure the Mets are celebrating what is essentially a totally free rebuilding block for that “short rebuild”.

Special thanks to Tim Tebow, who I’m sure healed Mejia in his spare time.