Wizards are reaping the benefits of a confident Devin Robinson 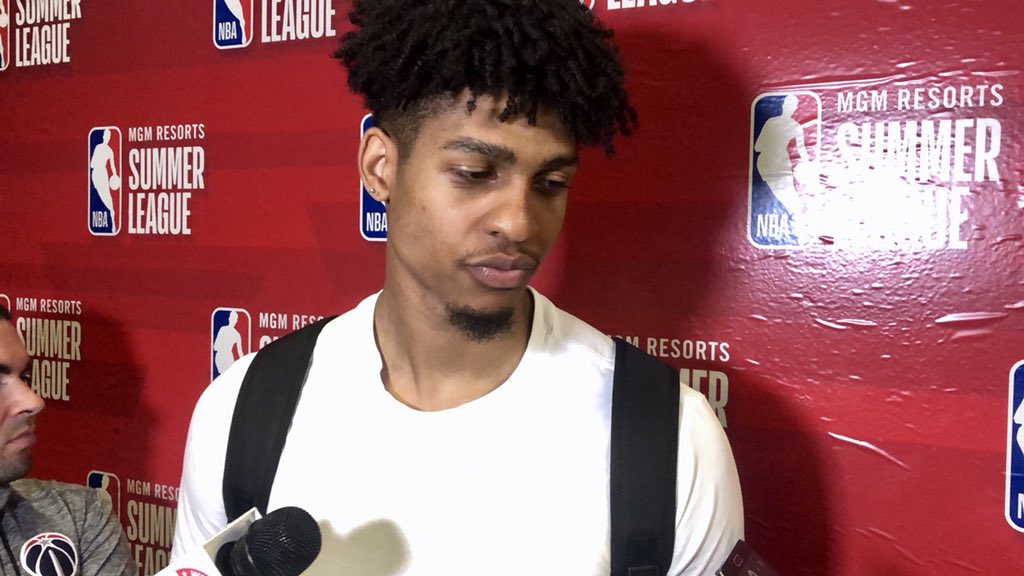 Wizards are reaping the benefits of a confident Devin Robinson

LAS VEGAS — Being undrafted and playing in the G-League, Devin Robinson could easily buy into doubt and allow that to waiver his confidence. The future may be unknown, but Robinson is taking advantage of the opportunity to display his worth to the Washington Wizards as well as the 29 other teams in the NBA.

Even in a 95-90 loss to the San Antonio Spurs in the second game of Las Vegas League, the former Florida Gator led all scorers with 24 points. Wizards’ Summer League head coach Ryan Richman said believing in players can help build up their confidence and that will bring out their greatest potential.

“You know, we believe in Devin,” Richman explained after the nail-biting loss to San Antonio. “That’s the key. I think he knows we believe in him, and we want to put him in situations that show that.”

Richman spoke about confidence/belief in the players and them feeling it is a part of player development pic.twitter.com/E2xylHbbRM

Richman recalled Robinson’s three-point attempt that would have tied the game with less than nine seconds left in regulation and said he believed the shot was going to go in. The newly named assistant coach to Scott Brook’s staff shared that instilling confidence in his players help them grow.

“To me, having the belief in a player, that’s a part of player development. Players feel if you believe in them or not.,” Richman said.

The two-way player showcased his ability on both ends of the court. Not only did he have a game high of 24 points, but Robinson also chipped in with three assists, three steals, and two blocks. He credited his success to the confidence he has, which stems from the belief this coaching staff has in their players.

“These coaches are great. They encourage us. They push us every day,” Robinson explained. “They don’t let us get complacent.”

Devin Robinson on the coaching staff:

“These coaches are great. They encourage us. They push us everyday and they don’t let us get complacent”

He then went on to mention how the positive things the coaches say to them motivate them to be better. pic.twitter.com/5eIFaPhrYj

Of course, rattling the rim is also an easy way to get a confidence boost and Robinson had several dunks that energized the team throughout the game.

In addition to bringing the best out of their players, Robinson said his coaches also praise them when they are doing things the right way. Sometimes the result may not be great, but forming the correct habits are sure to pay dividends down the line.

“They say a lot of positive things. Young players like to hear positive things [to help] get our confidence up,” Robinson said. “They give us confidence, and we just go out there and try to execute.”

That is exactly what this young Wizards team did. They came back from being down by 20 to trail by just a point in the final seconds of the game. Robinson had a great look at three to potentially force overtime, but it barely rimmed out.

Live Look In: Brown to inbound. Wizards down by 3 with 9.7 remaining pic.twitter.com/SOraxuZWax

The journey may be uncertain for Robinson as he enters the second season of his two-way contract, but if he continues to play at a high level like this, he may find himself a spot full-time with the Wizards being the athletic big they desperately need. 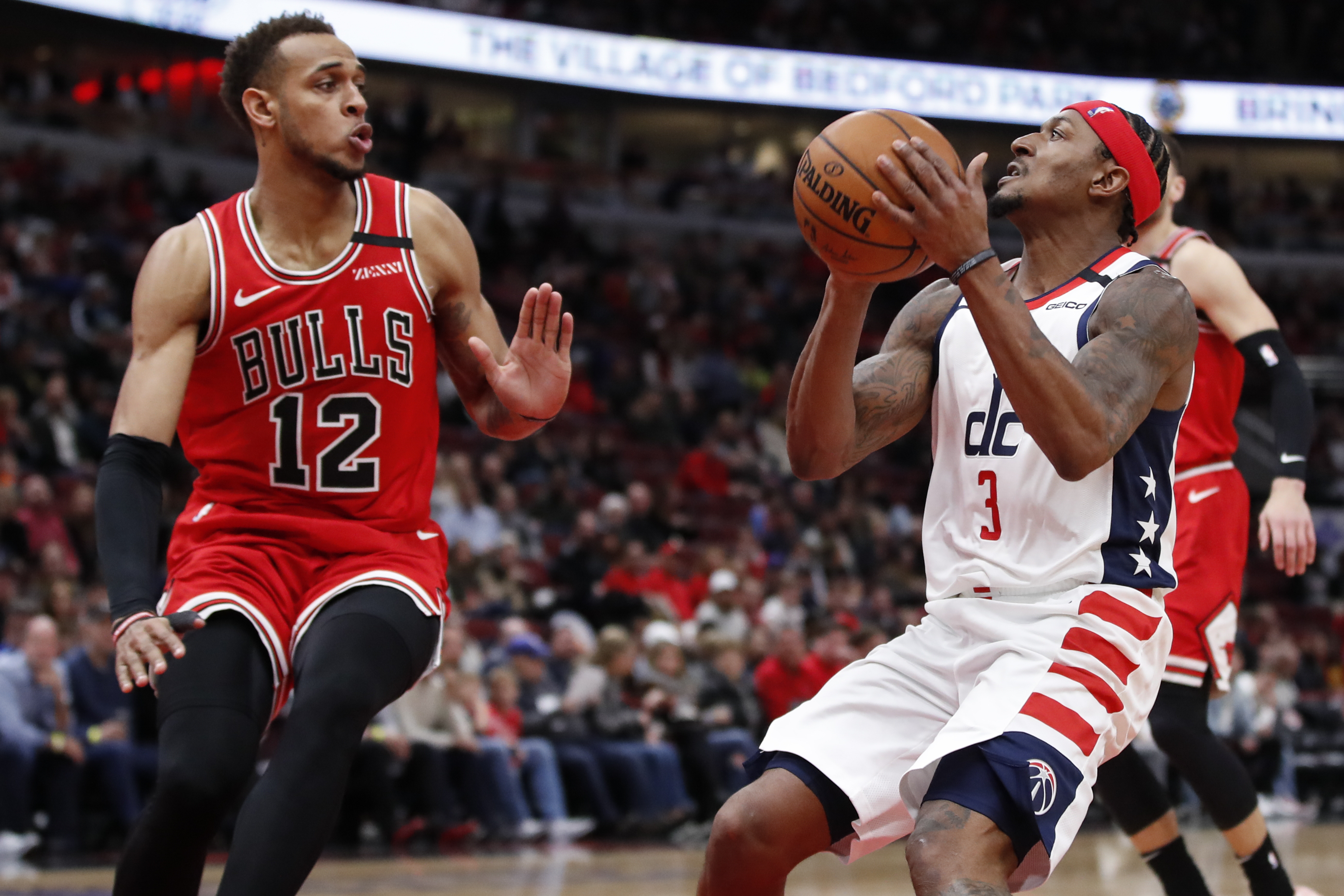