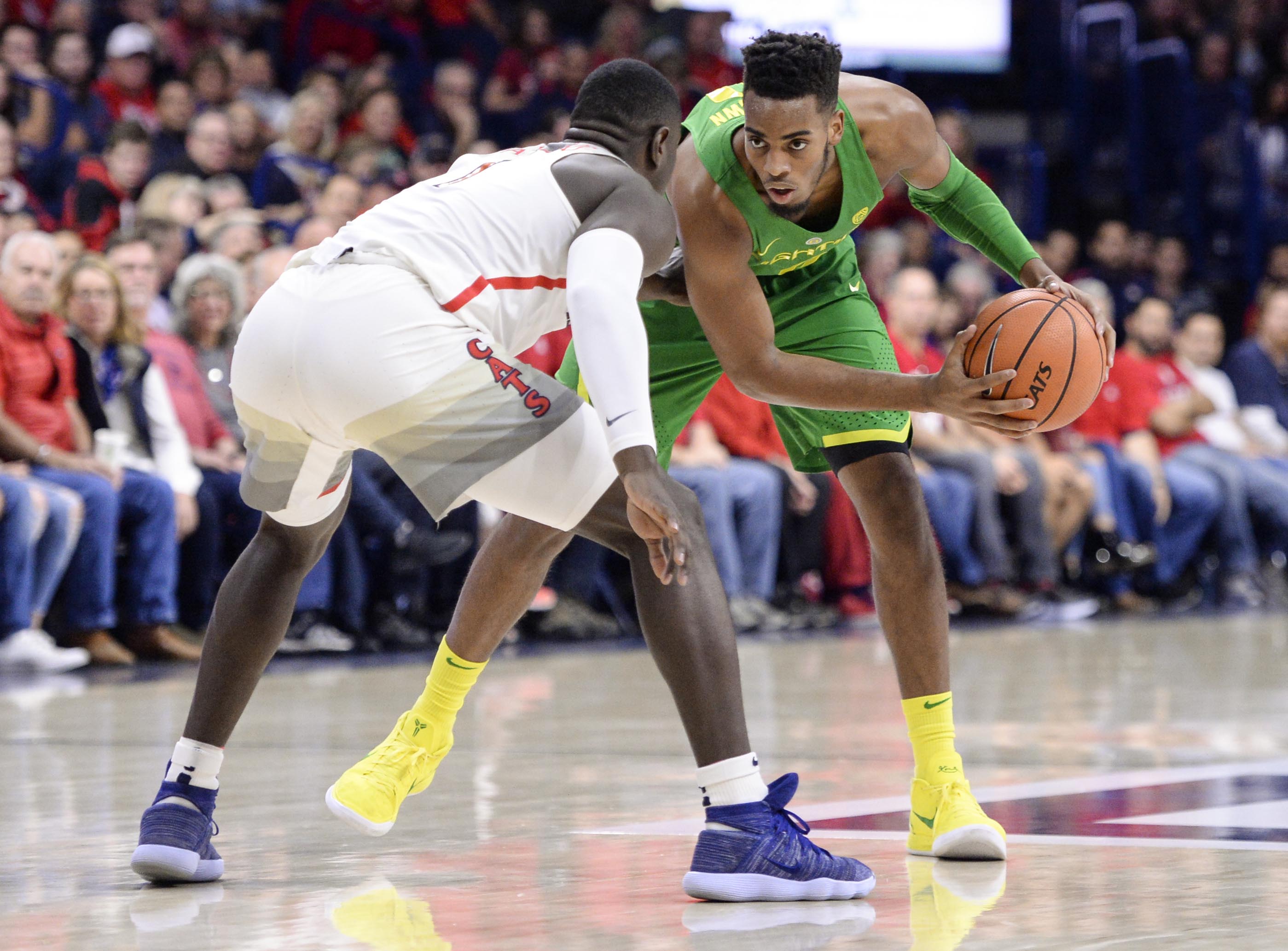 The Washington Wizards did not perform all that well during the Las Vegas Summer League gathering of all 30 NBA team’s young talent by posting a 1-4 record, but they still left with some positives. The trio of two-way player Devin Robinson, first-round pick Troy Brown Jr., and waivers claimed Thomas Bryant provided some impressive performances.

Head coach Scott Brooks on the Wizards not resting their Summer League stars:

“A lot of good things. The things I loved about our guys in the Summer League, they played. I’m not here to bash sports scientists, but to me when you rest guys in the Summer League, that makes no sense to me and there is a lot of guys that were resting. You’re there to improve and you’re there to see what you need to work on. I want to win every game, but I’m not focused on winning. Ryan did a great job of putting our players in a position to be on the court and competing every day on the court and in practice.”

“The thing I love about Troy [Brown] is that he knows how to play. You want guys on your team that know how to play. For 18-years old, he has a good understanding of the game and that’s rare at that age. Is he a finished product? No, but he will work hard every day.”

“And then Thomas, he gives us a young athletic big that we can really develop and work on and who knows where his career will end up. Our job is to continue to make it go up with forward progress and work every day.”

“I’m proud of the way Troy [Brown] played. He’s only 18-years old, he’s still not 19, and I think he showed his versatility and he showed his competitive nature and he showed that he can stick to it. Even though he didn’t start off well in several of those games, he kept competing and kept doing things the right way and ended up playing better in the second half. That doesn’t happen that often with young players, so it showed mental toughness on his part and it showed his competitive nature. I think he showed he’s a very good ball handler, has a good basketball IQ, knows how to play. He defended better than we anticipated he would because defense always comes a little bit later for young players, but overall, I thought he had an outstanding Summer League. Afterwards when I talked with him, he felt fairly good about it, but he knows that he has a lot of things to work on like most rookies, but overall, he showed a lot of his skills that we saw in him and now it’s just getting back to work and getting ready for training camp.” 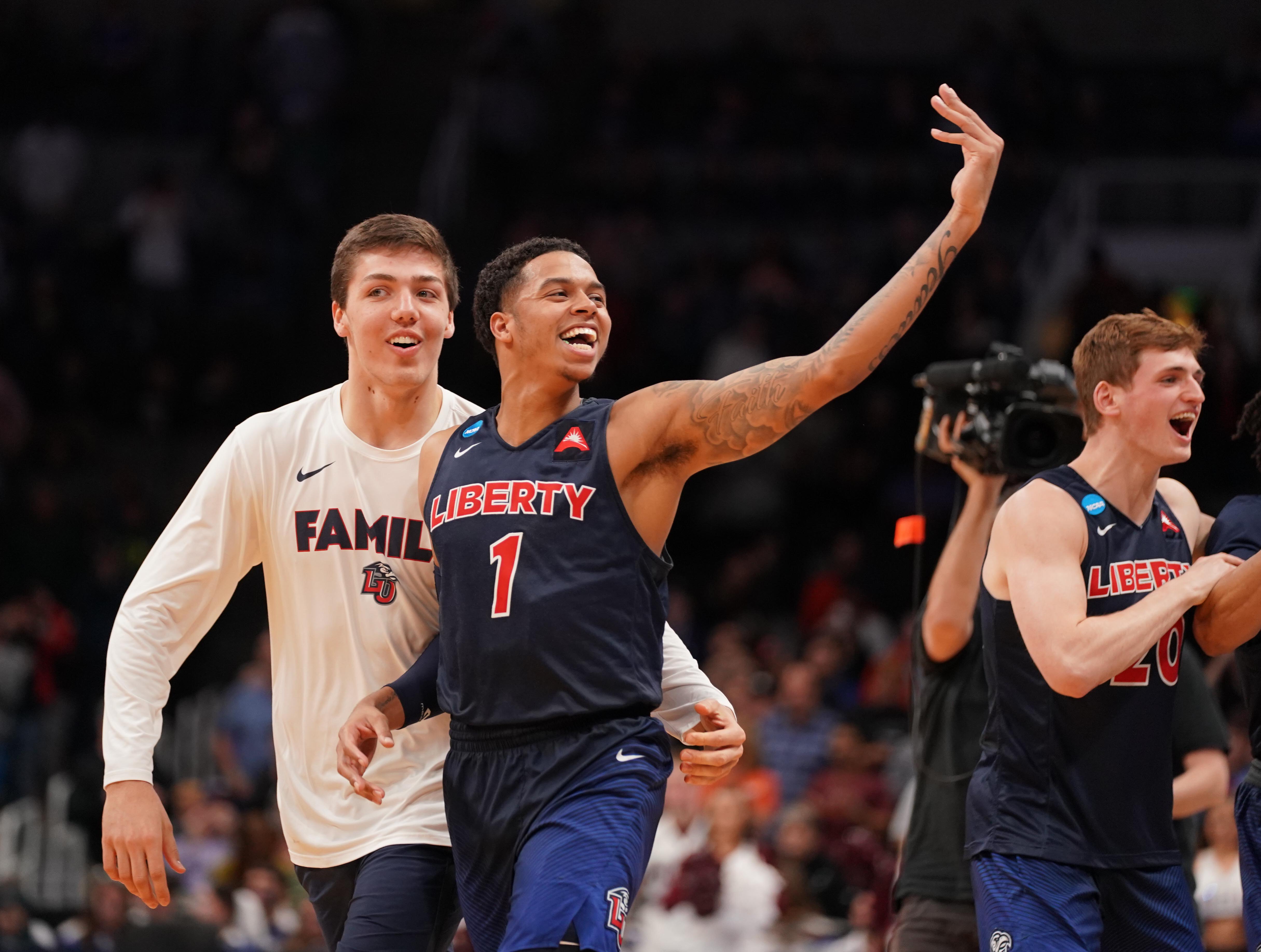 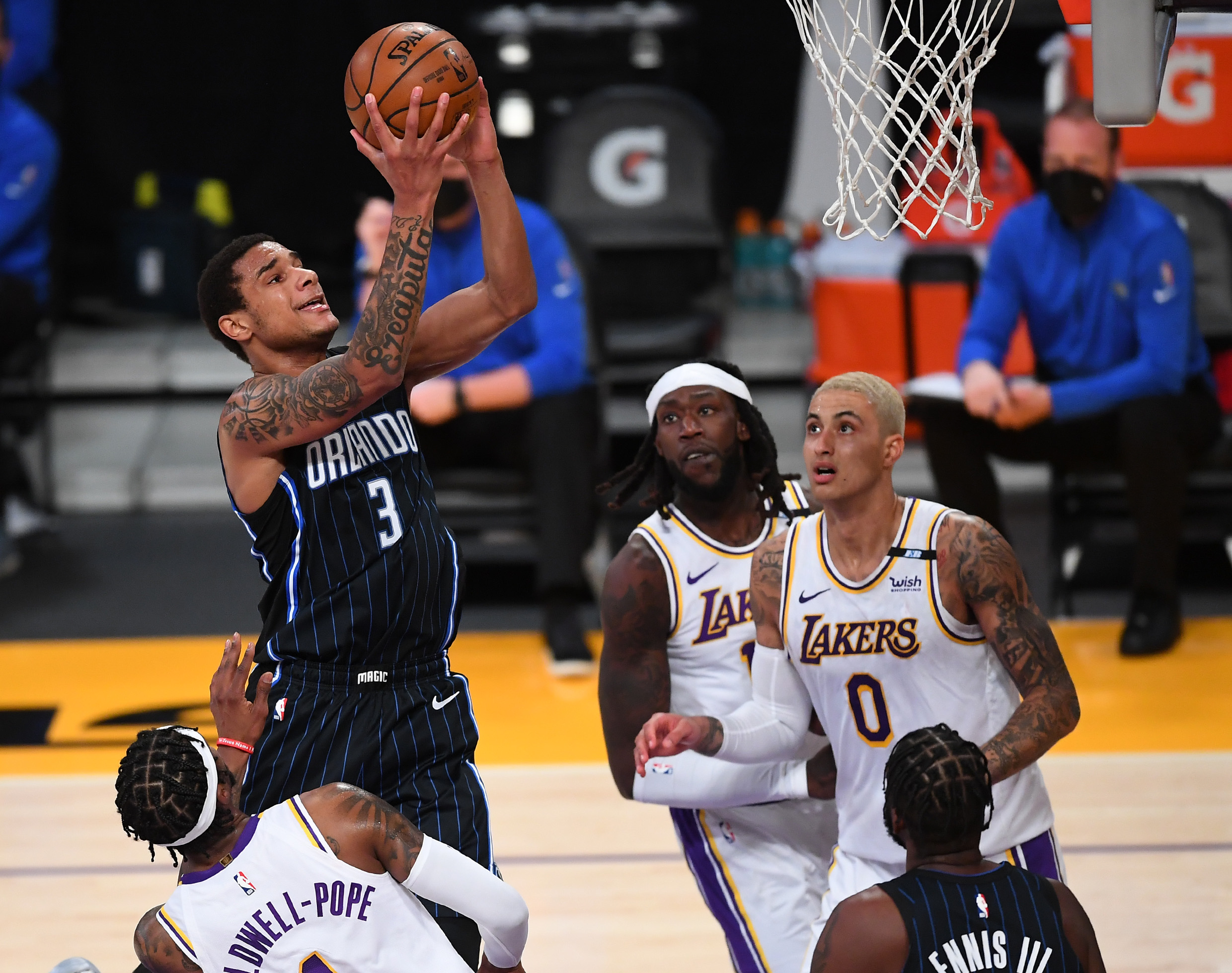 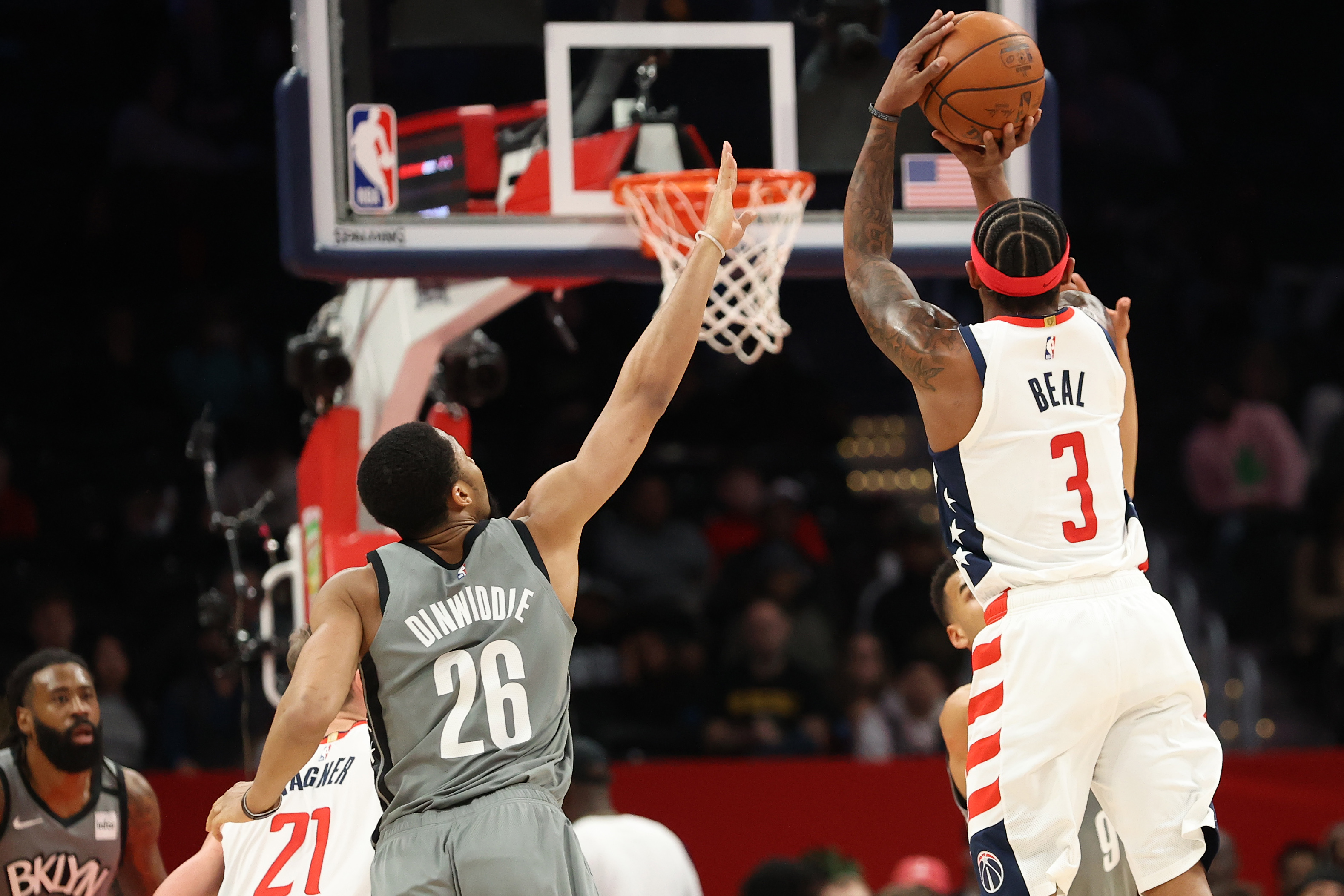