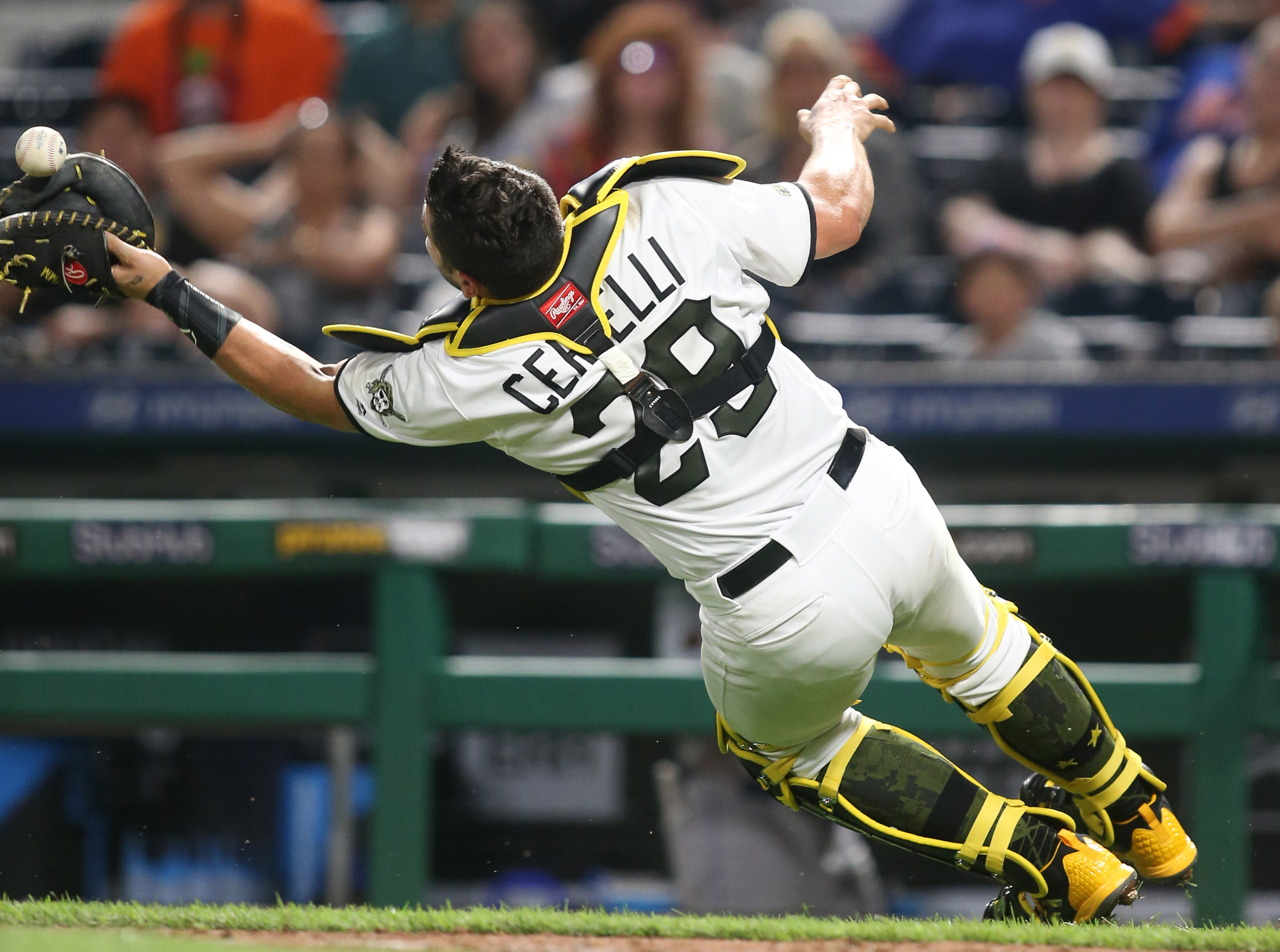 The Mets have won three games in a row for the first time since Mickey Callaway was still considered a good manager. They go for four to continue their dead cat bounce against the Pittsburgh Pirates tonight from PNC Park at 7:05. Today’s Pittsburgh forecast calls for a thunderstorm in the afternoon, but you should be all right for the game tonight. If you’re going, remember that tonight is Faith Night sponsored by Chick-Fil-A. Also:

Join us tonight and every Friday night home game for our Miller Lite Happy Hour with half priced drinks at the Crow’s Nest bar!

Television Coverage: It’s SNY tonight for Mets coverage. AT&T SportsNet if you’re in the Pittsburgh area. If you’re tuning in out there, get ready for Pirates announcers Greg Brown and Bob Walk to say things like “clear the deck” and “raise the jolly roger” because they’re things that actual pirates would say.

Security guard was just giving Jason Vargas a hassle about walking in a restricted area. Vargas had to explain he was a player for the Mets.

Or maybe we should put his picture on the wall with a line through it for security.

This was the original lineup for tonight …

Brandon Nimmo is in center field tonight, but with Austin Jackson in the fold this might be his last gig in CF for a while.

Asdrubal Cabrera was going to play second base tonight. Instead …

Freakin’ Reyes finds his way into the lineup again.

Here's our lineup for tonight, presented by Honda.#LetsGoBucs⁠ ⁠⁠

I was stunned to learn that Sean Rodriguez actually made 24 appearances in center field. He’s there tonight.