A Triple Dip Of Wins And Slop 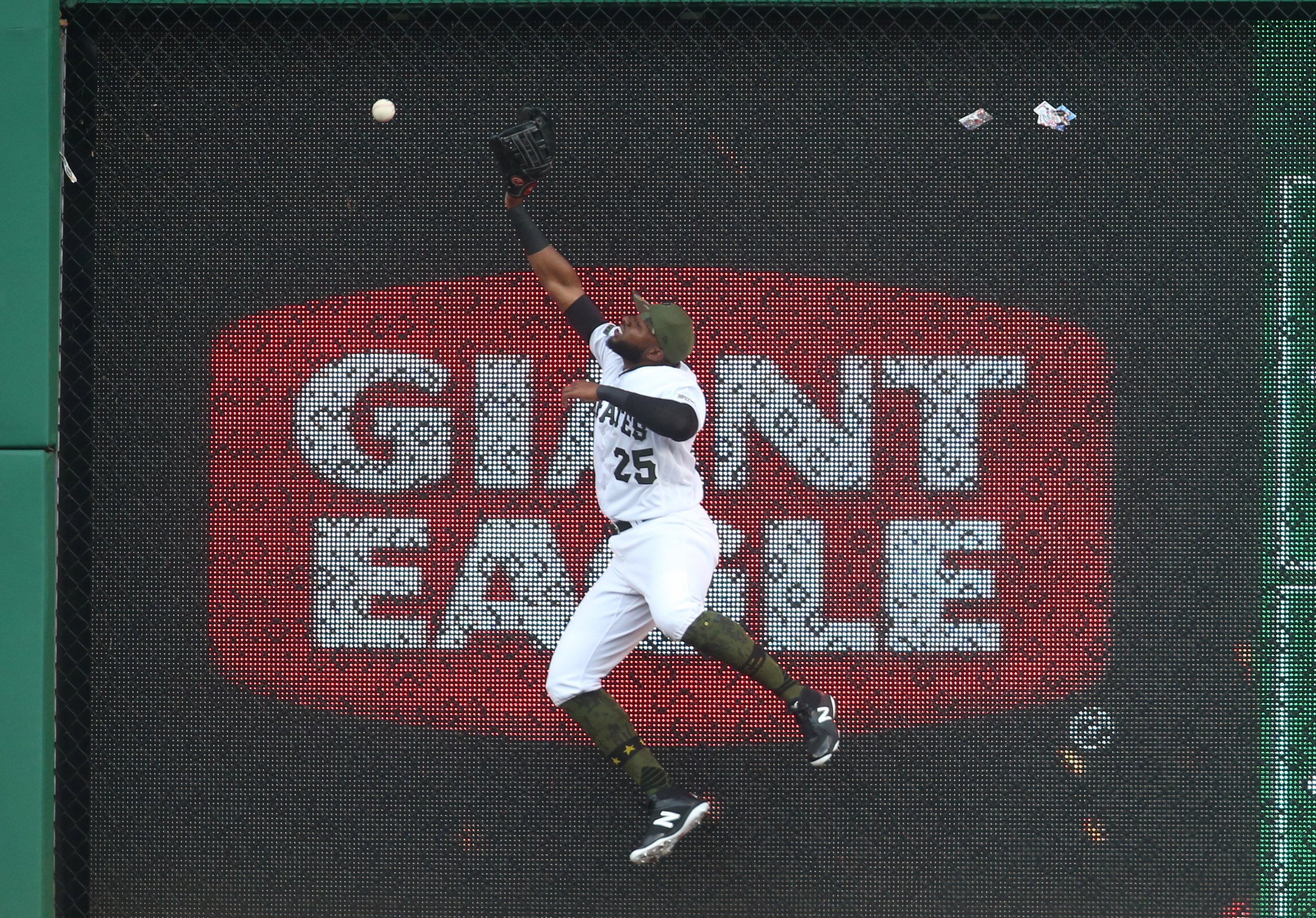 A Triple Dip Of Wins And Slop

The Smithsonian has a collection of baseball artifacts on display. I doubt very much that they’ll be asking for a digital copy of Thursday’s Mets victory, which was less Smithsonian and more Uncle Ned drinking vanilla extract at three in the morning. I mean, you could do it. But would you really feel good afterwards?

A 12-6 thrashing of the Pirates was slightly unexpected, considering that in their last twelve games, the Pirates were 11-1. (Sound familiar?) But seeing these two teams try to play defense and run the bases made it easy to believe. The Pirates had three errors, and on the Mets side, Jeff McNeil lived up to his billing of designated hitter by botching a ground ball in the third, and then running up Jose Bautista’s back in the fourth after a David Freese error and forcing Bautista to run into a trap at home. Wild pitches, misplays in the outfield … this game was as crisp as a microwaved White Castle cheeseburger.

But Asdrubal Cabrera had three hits and drove in four runs, Wilmer Flores drove in three including a home run, and Amed Rosario went two for six which means that this game was almost as tasty as a microwaved White Castle Cheeseburger. Yeah, three victories in a row in a lost season, that’s about all it’s worth too. Now if the Mets had kept up their 11-1 start and had been in contention, maybe this would have gone down like a White Castle cheeseburger straight from the restaurant. With onion rings on the burger. (Yeah, I’m hungry.) But instead, every win is worth merely the microwaved version. It’s something. It’ll be enough sustenance until October when you can go fishing for real food.

Or you can just live on vanilla extract until then.

A cell phone vigil for Aaron Judge going to the hospital? Serioiusly??? If Mets fans held a candlelight vigil every time a Met went to the hospital, Queens would be renamed Chernobyl. But yeah, keep playing that victim role because it suits you so well. By all means tell me about the Stump Merrill era and end every sentence with “the struggle is real.”