It's The Most Wonderful Time 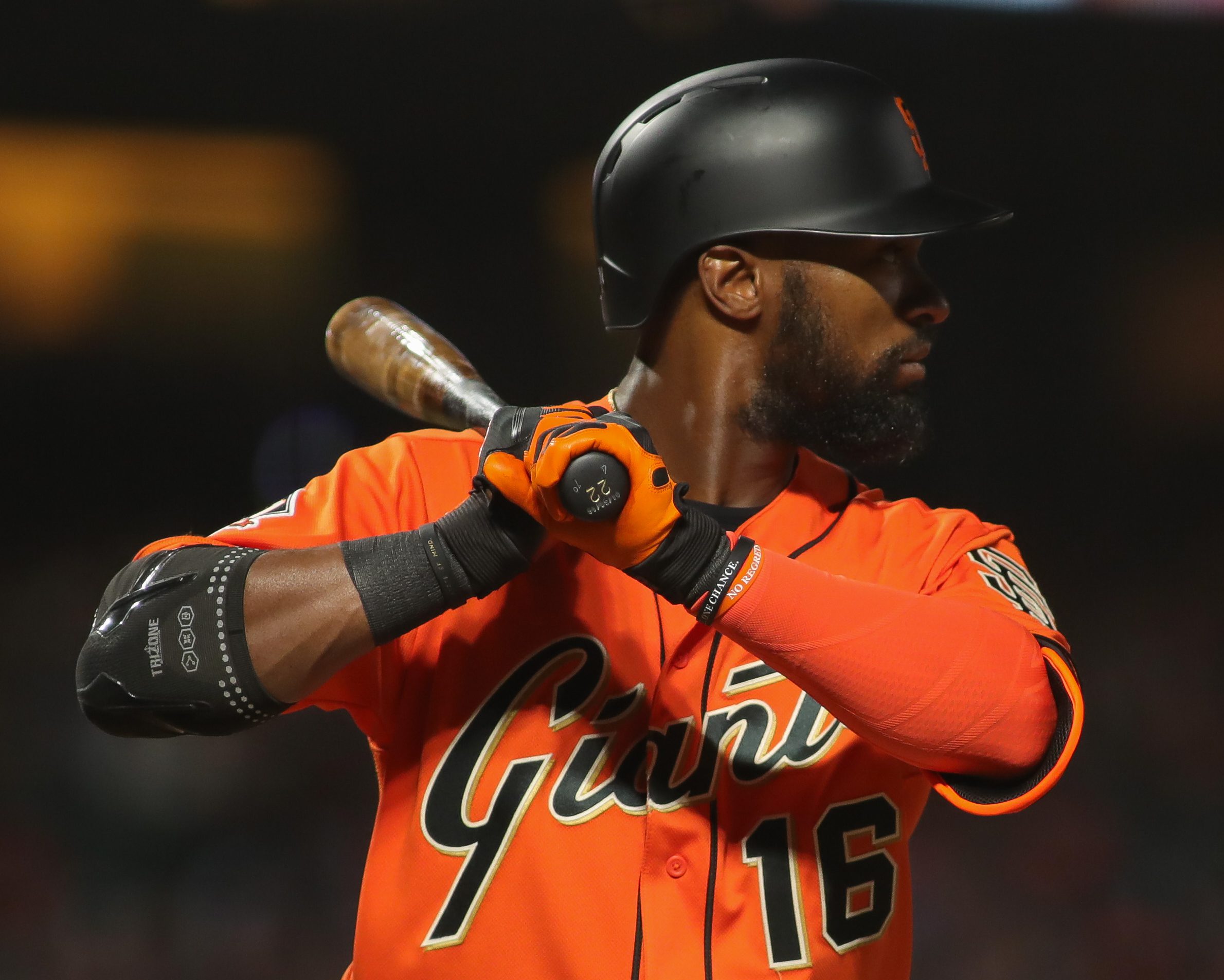 It's The Most Wonderful Time

But it’s now 2018, the Mets are terrible, and Jackson’s defensive war over the last three seasons is -1.7. So what better time than now to bring him on board to save the season? Jackson was recently traded by the Giants to the Texas Rangers with two other players for a player to be named later, and then six days later after not playing in a game at all, was released by the Rangers. They got him for free and still released him without him having seen game action. He’s Dwight Howard.

And he’s here. Following a tradition of players having outlived their usefulness for other teams coming to the Mets when it doesn’t matter just to have warm bodies to fill out the string and in some cases fill a role the following season because YOLO. Daisuke Matsuzaka, Aaron Harang, and Nori Aoki come to mind. Jackson is due to make $3 million next year, or one and a half Reyeses. (This probably shows you that they think this Tebow injury is really serious. And how bad is Matt den Dekker that his play so far has forced the Mets to pick up one and a half Reyeses for next season?)

Yup, we’ve reached that point in the season. July 27th might be a new record for this.