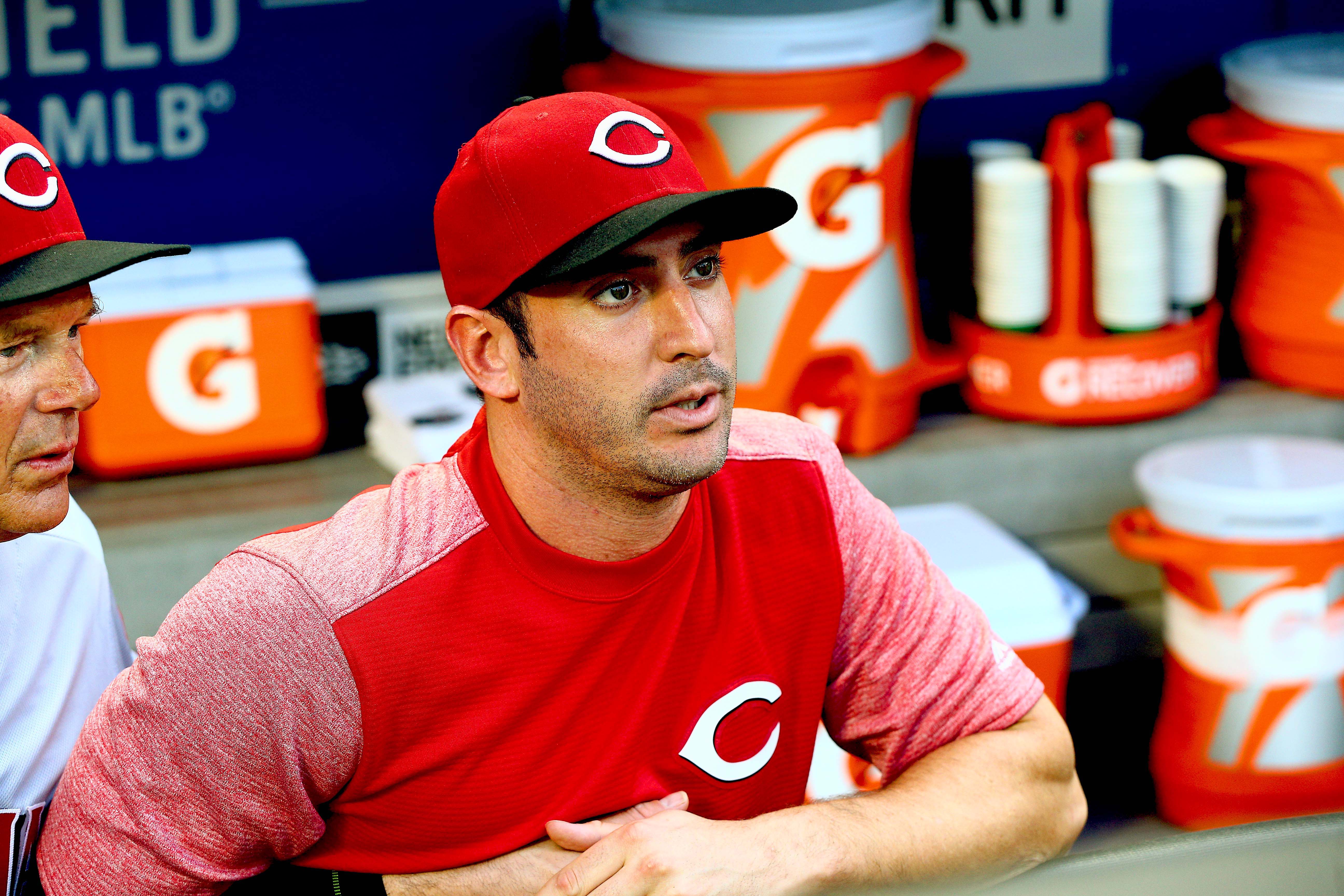 Former Mets pitcher Matt Harvey made his triumphant return to Citi Field on Monday, this time wearing a Reds uniform.

And, surprisingly, Harvey received more cheers than boos — even though his personality and off-field behavior created plenty of issues in Gotham City.

Harvey also got a great video tribute on the videoboard. He showed some love for the team, as well as the fans, afterward, tipping his cap and giving a big wave.

All in all, the move worked out for both sides. The Mets parted ways with the troubled pitcher, and he now gets to pitch for a team that is a zillion games under .500 — with no pressure at all on him.