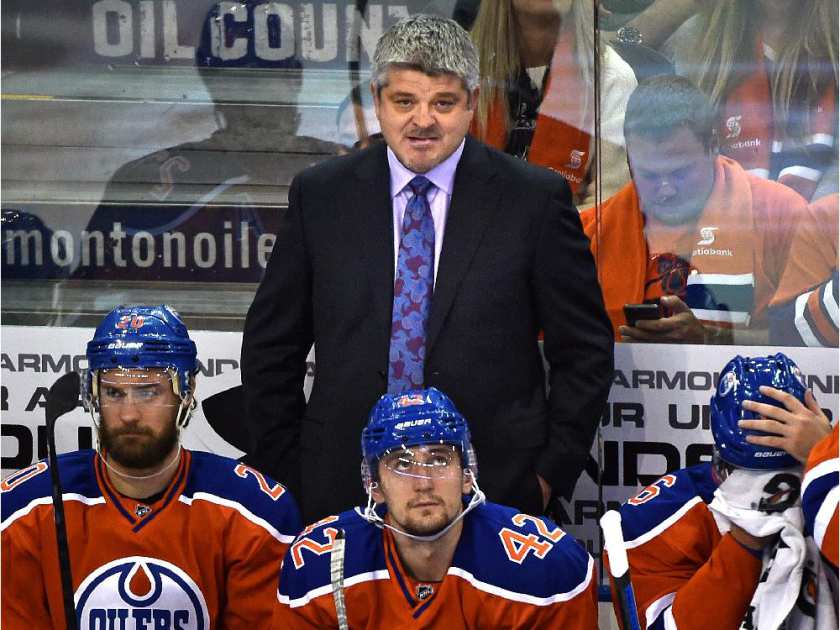 Pressure, that’s the word of the year in Edmonton. The Oilers took a major step back last year and opened themselves up to criticism. Now, after a tough season, the pressure is on to turn things around….and fast.

No, it’ll be impact players and the men responsible for building this team who will bite the bullet should failure repeat itself. Pressure? That might be understating things.

Here’s a look at the three people under the most pressure in Edmonton this coming season.

1.) Todd McLellan: Many people will say Peter Chiarelli should be the person under the most pressure, but rarely does the GM pay the price first. Usually, that honor is left to the head coach of a team. After a tough 2017-18, McLellan is firmly on the hotseat, and could be gone by Halloween.

Here’s the thing, Edmonton might come out and prove they are a better team in the first month of the season. It might not matter, however, because the team has without doubt the hardest schedule in the league. If the Oilers play well, but only win two or three games in the first month? McLellan likely loses his job and gives way to Glen Gulutzan or Manny Viveiros.

Failure to launch this October likely spells the end to Todd McLellan’s three plus season tenure as head coach of the Oilers. He is, without a shred of doubt in my mind, under the most pressure early.

2.) Ty Rattie: Most people will disagree with this pick, but hear me out. Rattie is 25-years old and likely on his final chance to emerge as a consistent NHL option. He earned this chance late last season, but this is a “what have you done for me lately?” business. If Rattie struggles early, I have a hard time thinking McLellan would be patient with him.

Rattie has to produce, and produce early. If he wants to keep the job with RNH and Connor McDavid, let alone an NHL job, he’ll have to be ready to go right away. The pressure is on Rattie to produce, especially considering that Kailer Yamamoto and Jesse Puljujarvi are knocking on the door right behind him.

3.) Peter Chiarelli: The Oilers President of Hockey Operations and General Manager is likely managing for his job this season. Failure to make the playoffs, for the third time in four years with McDavid on the roster, likely means Chiarelli is sent out of town. He didn’t make a costly trade in late June this summer, and he didn’t hurt the roster’s level of talent like in the three previous summers.

That said, Chiarelli is being faced with a number of similiar issues that he failed to address last year. Those issues, in the end, sunk the 2017-18 Edmonton Oilers. Will Chiarelli learn from that? Will the Oilers address holes moving forward and go all in to win? Or will they fail to make the playoffs again? 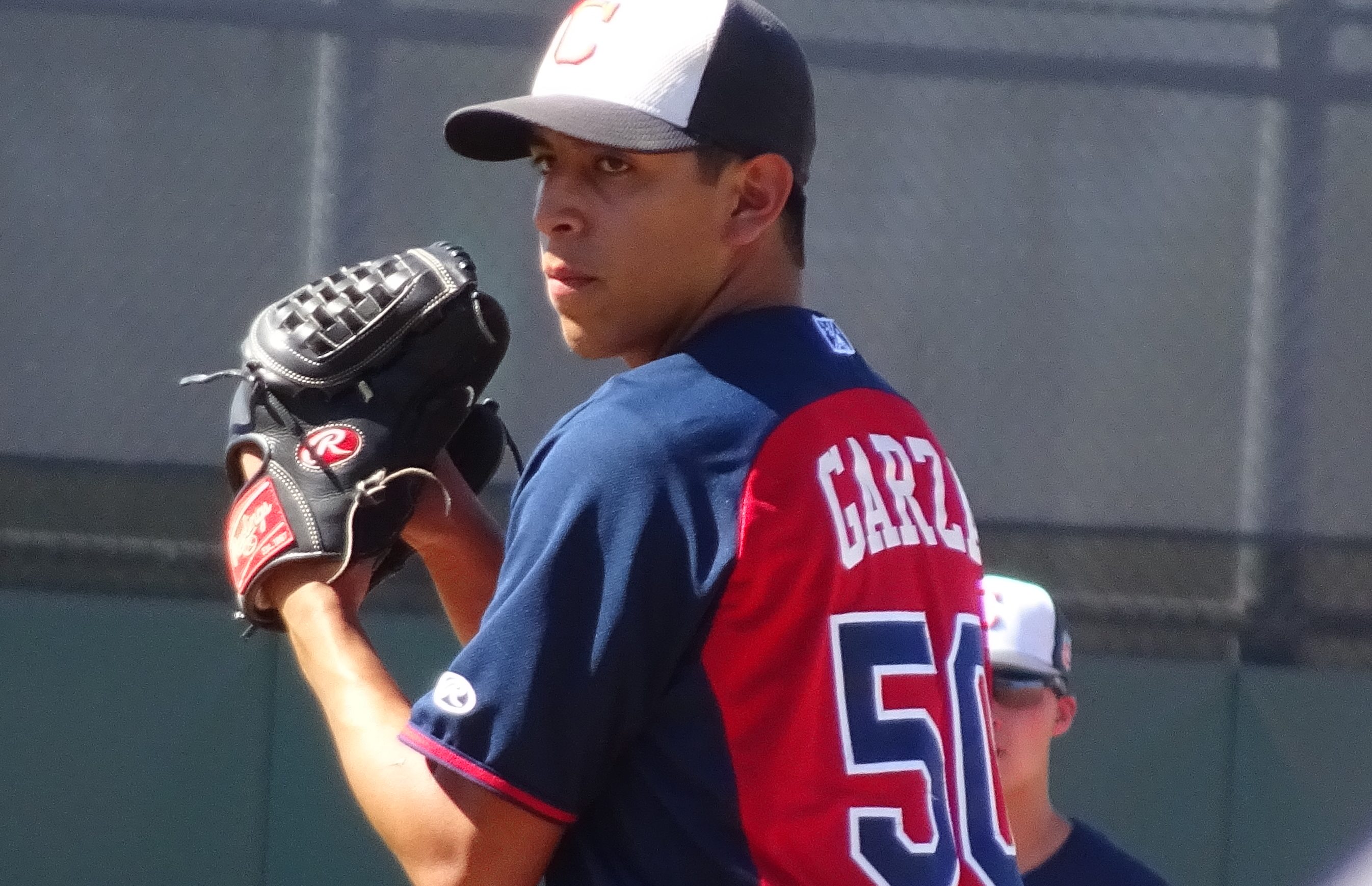 Barring an epic collapse, the Lynchburg Hillcats should be crowned as Carolina Northern League Division second half champions during the holiday weekend. Lynchburg is 38-27...