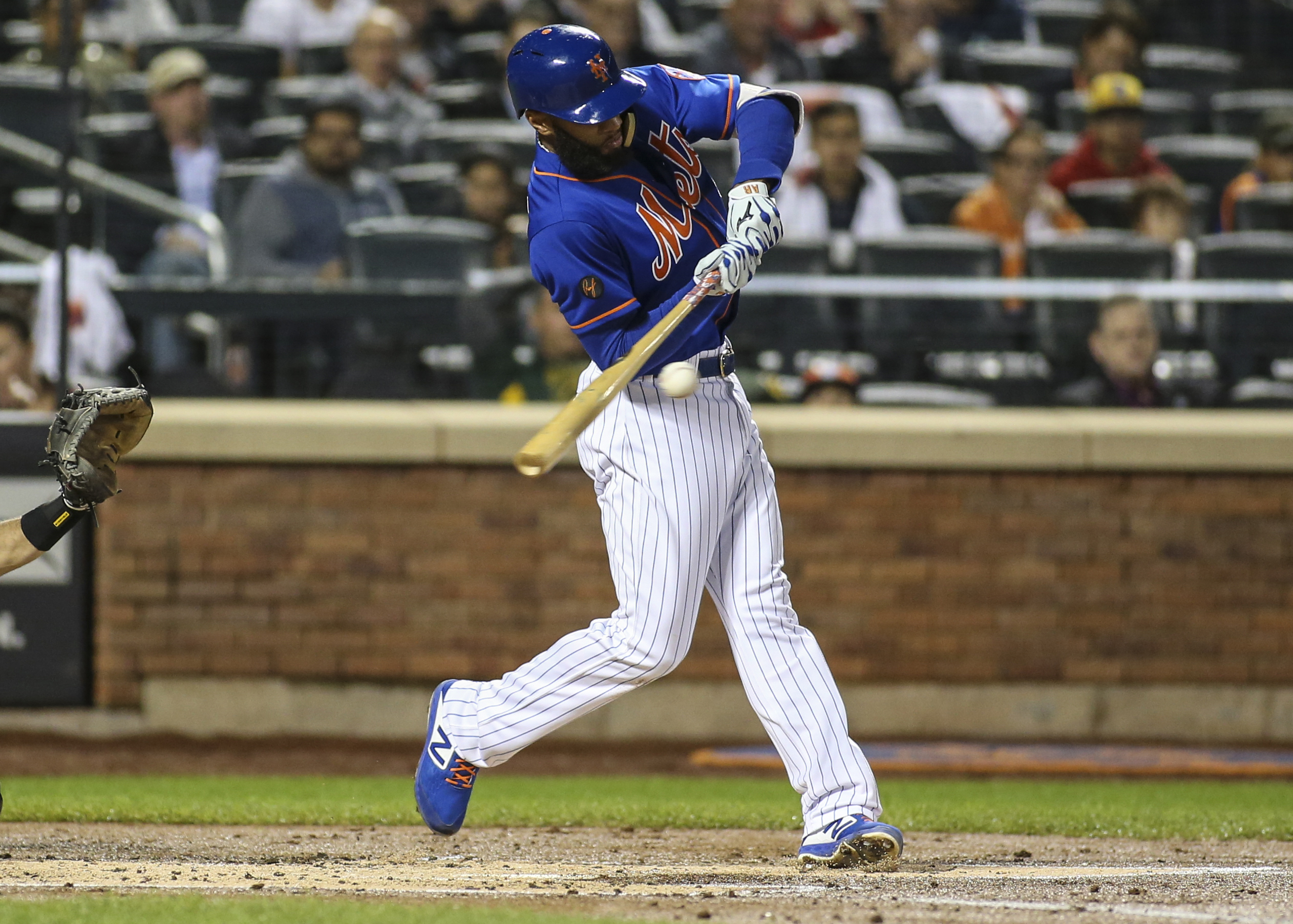 The New York Mets are just over 24 hours removed from hiring a new General Manager in Brodie Van Wagenen. In his opening remarks, Van Wagenen made it crystal clear with his position on the state of the organization.

“We will win now, we will win in the future,” the 44-year old commented after accepting the position. “We’re going to develop a winning culture and a winning mindset. And we will deliver this city and fan base a team they can be proud of.”

While Van Wagenen could have scaled back his expectations a bit, I don’t think that would have satisfied the fan base. After all, the Mets actually played solid baseball during the second half of the season, posting a 38-30 record.  Remember, this was the same team that posted a 5-21 record back in June, derailing the year.

For the Mets to continue on a positive trajectory, Amed Rosario will be a key factor. If the GM has high expectations, so will I…

Amed Rosario will be an All-Star in 2019.  Bold Statement, but one I am willing to run with. At the very least, this is the year Rosario showcases the potential that made him one of the top prospects in baseball.

Am I out of my mind? Probably.

Rosario’s career slash line stands at .255/.290/.384. However, when digging deeper, the 22-year old improved over the course of last season. Rosario hit .286 and .283 over the final two months while posting an OBP of  .319 and .317.  The speedster also swiped 18 of his 24 bags in the second half.  Modest improvements but improvements nonetheless.

Still, Rosario struck out 119 times while walking just 29. While his contact and walk rate did improve, those offensive numbers need to take another step forward next season.

Let’s keep in mind Rosario has played only 200 career games and will be 23 at the start of next season.  The ceiling for him is still sky high and one the Met’s should believe in.

It is a stretch to say the slight improvements Rosario has made will make him an All-Star, but I am willing to go out on a limb.  If Van Wagenen is high on the team, I am willing to join him. The only difference is I got nothing to lose, he just has a job and a first impression as a new GM on the line.

Let’s hope we are both right.