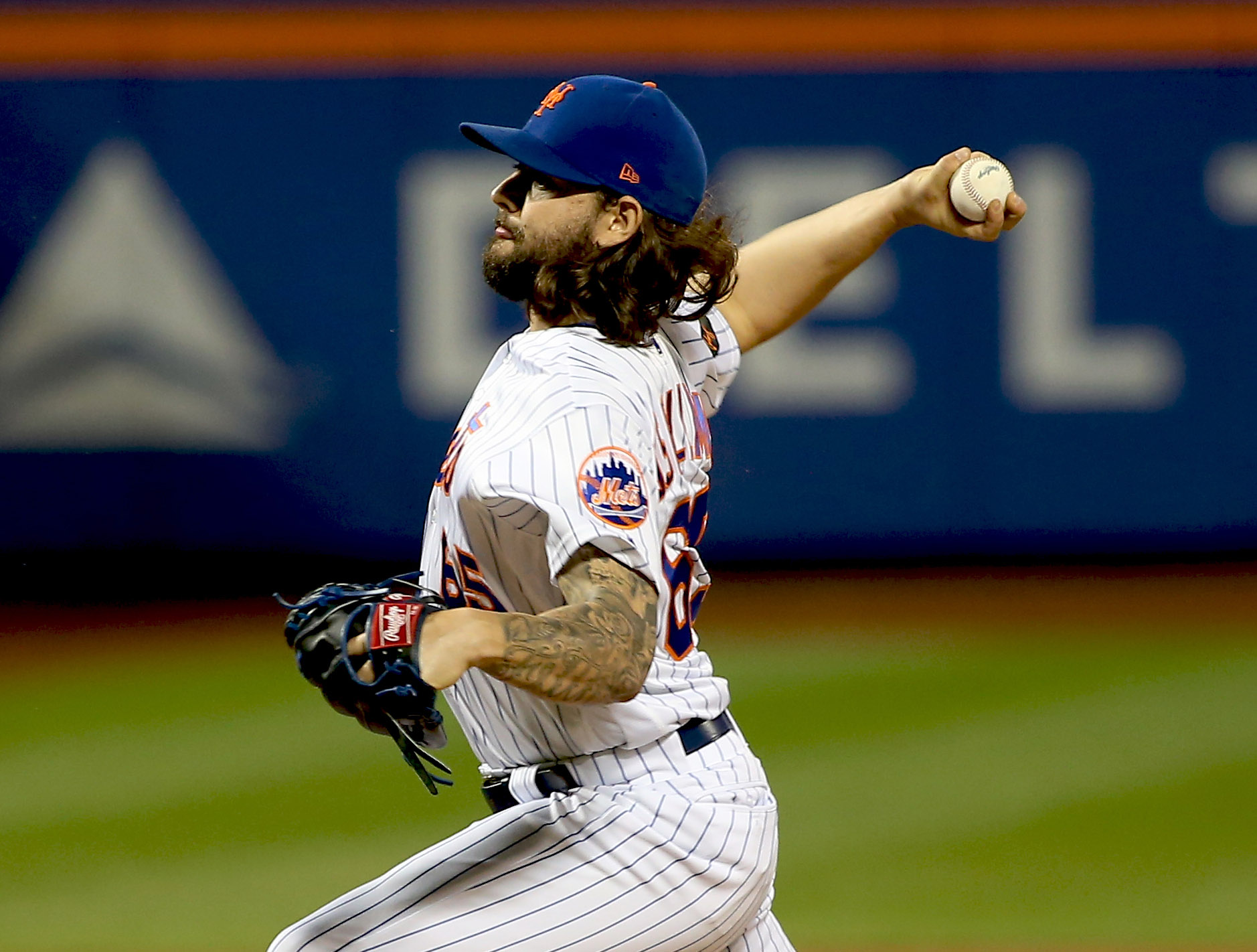 Now that the 2018 season is over for the New York Mets, we have been looking back at the year that was. After taking a more general view of the offense, pitching, and coaching staff, it’s time to take a look back at the Mets’ players. This series will take a look at every player on the roster for the Mets at the end of season from B (Tyler Bashlor) to Z (Daniel Zamora). The review will look at their season statistics, stories, and what role (if any) they will have next season. We continue the series today with a look at relief pitcher Robert Gsellman.

Story: With a deep set of starting pitchers, the New York Mets opted to move Robert Gsellman into the bullpen to begin 2018. Gsellman quickly earned the trust of manager Mickey Callaway, who began deploying the former starter in high leverage spots. The loss of Anthony Swarzak to an oblique injury opened up late inning responsibilities for Gsellman, who thrived early on. The Mets began to rely heavily on Gsellman as guys like A.J. Ramos and Jerry Blevins failed to live up to expectations, and Gsellman began to wear down a bit as he became overworked. Gsellman served as the Mets’ primary closer in the second half after Jeurys Familia was dealt to the Oakland A’s and was decent in the role, recording 13 saves.

Gsellman acclimated to relief work more naturally than anyone expected, but he got pushed very hard early on and it took a toll on his results later in the season.

The Mets will definitely bring back Gsellman in 2019 since he is one of the few dependable options in their bullpen. Gsellman could probably handle the closer’s chair if necessary, but the Mets’ best bet is to add a closer in free agency and let Gsellman go back to the set up role. Either way, the Mets will need Gsellman to be a key stabilizing factor in the 2019 bullpen.