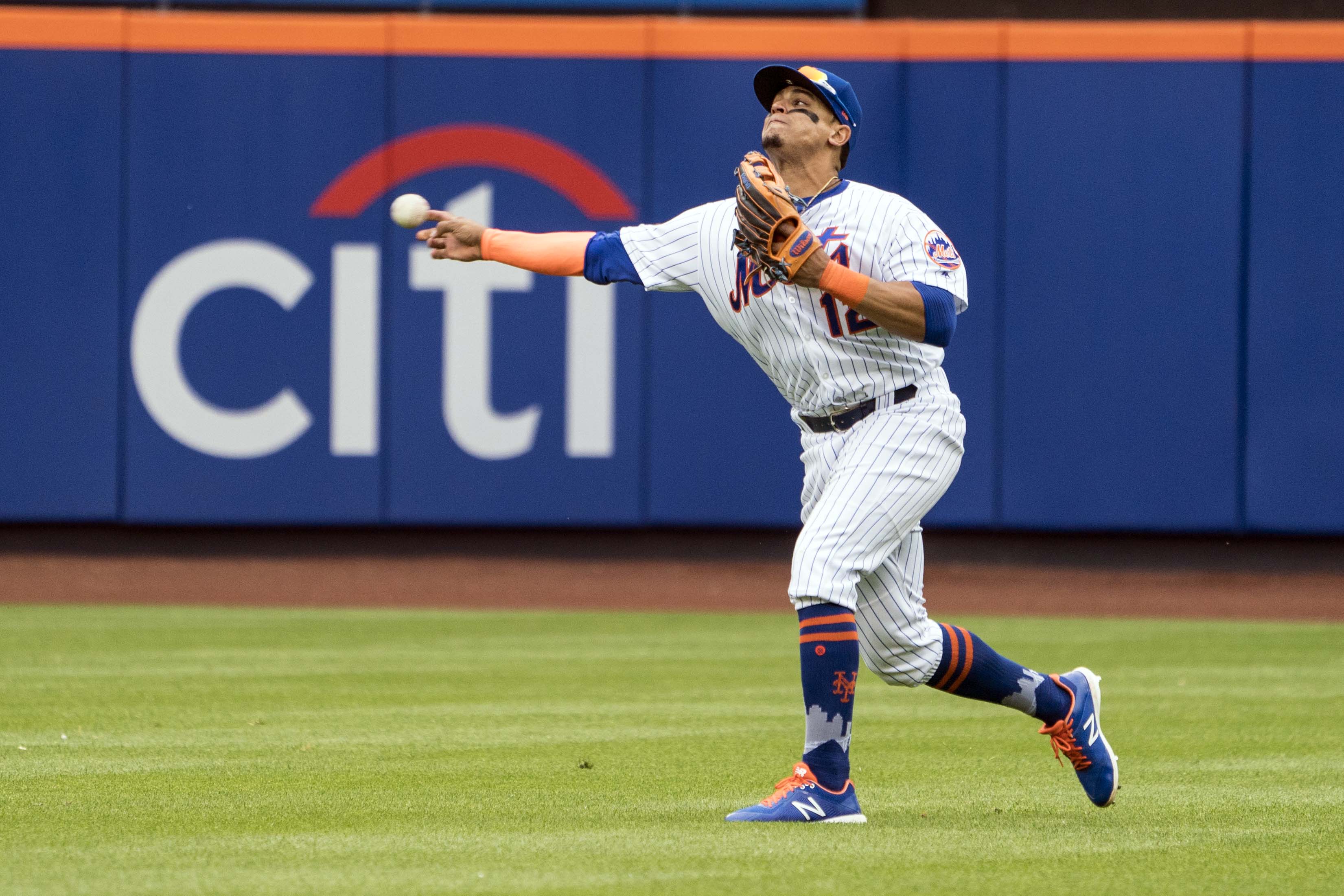 Now that the 2018 season is over for the New York Mets, we have been looking back at the year that was. After taking a more general view of the offense, pitching, and coaching staff, it’s time to take a look back at the Mets’ players. This series will take a look at every player on the roster for the Mets at the end of season from B (Tyler Bashlor) to Z (Daniel Zamora). The review will look at their season statistics, stories, and what role (if any) they will have next season. We continue the series today with a look at center fielder Juan Lagares.

Story: Juan Lagares was a person of interest for the New York Mets entering the 2018 season. With Michael Conforto expected to miss at least the first month of the year, Lagares was slated for an uptick in playing time as he would platoon in center field with Brandon Nimmo. Lagares had spent the winter overhauling his swing to try and generate more offense, making him an interesting wild card for the Mets. The script changed when Conforto returned a week into the season, putting Lagares back into his traditional role as a late inning defensive replacement who starts against left handed pitching. Lagares’ new swing didn’t generate a ton of power, but he did hit for a high average over the first month and a half of the season. Unfortunately for Lagares, his season came to another premature end due to injury when he tore a ligament in his toe colliding with the wall in a rainy game against the Toronto Blue Jays. The ligament required surgery, shelving Lagares in a year where he could have gotten valuable playing time with all the outfielders the Mets lost to injury.

Lagares was productive when he was on the field, but he wasn’t healthy nearly enough to let the Mets take advantage of his new stroke and Gold Glove caliber defense.

Contract Status: Signed Through 2019 (Will Earn $9 Million Next Season)

New GM Brodie Van Wagenen has made a commitment to improving the Mets up the middle, and Lagares could certainly be a part of the solution. The supposedly team friendly deal the Mets gave Lagares back in 2015 has turned out to be a disaster as he will be paid $9 million in 2019 as a reserve player. The Mets may shop Lagares to see if another team finds more value in him, but if he sticks around his role should be about the same as always. Given the uncertainty of the Mets’ finances, however, Lagares may be dangled to try and clear that $9 million to use to bolster the roster elsewhere.

Check back tomorrow as our Player Review Series continues with a look at catcher Jose Lobaton!