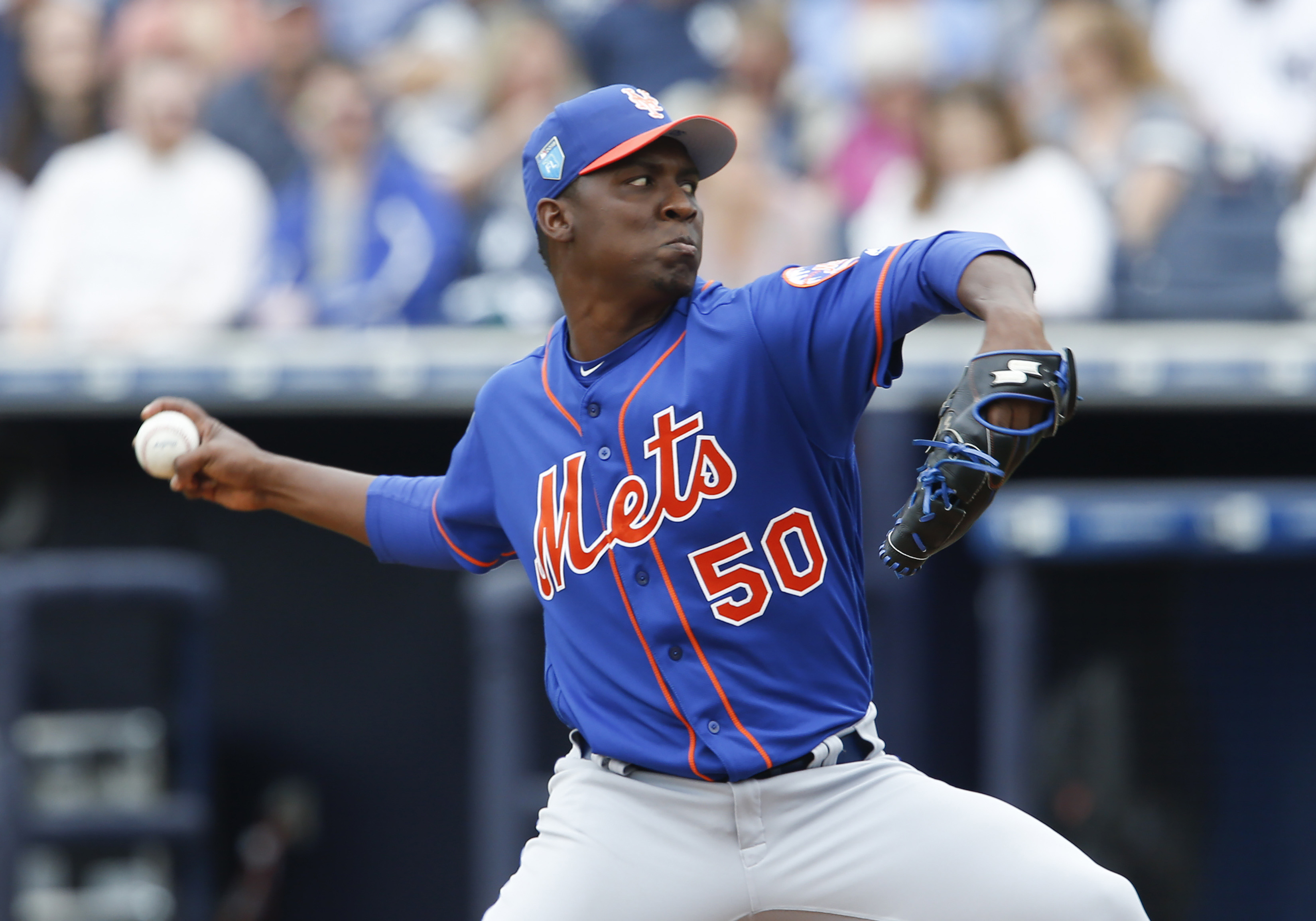 Now that the 2018 season is over for the New York Mets, we have been looking back at the year that was. After taking a more general view of the offense, pitching, and coaching staff, it’s time to take a look back at the Mets’ players. This series will take a look at every player on the roster for the Mets at the end of season from B (Tyler Bashlor) to Z (Daniel Zamora). The review will look at their season statistics, stories, and what role (if any) they will have next season. We continue the series today with a look at starting pitcher Rafael Montero.

Story: After finishing the 2017 season in the Mets’ rotation, Rafael Montero looked to build on his success in 2018. Montero had the deck stacked against him to make the rotation, but the Mets were hoping to give him a job in the bullpen. That didn’t pan out as Montero was tattooed throughout spring training and was on the verge of being waived before an MRI revealed that he had torn the ulnar collateral ligament in his right elbow. Montero underwent Tommy John surgery and missed the entire season, spending 2018 on the 60 day disabled list.

Montero missed the entire year so he didn’t earn a grade.

The Mets non-tendered Montero after the season, ending his star crossed tenure in Flushing after numerous opportunities to capitalize on his seemingly limitless potential. There was debate within the organization about whether or not to keep Montero around, but the fact that he got cut indicates that the Mets are going to move on. Montero’s talent will no doubt earn him an invitation to spring training elsewhere where another team can spend their time trying to harness that untapped potential that made Montero a higher touted prospect than Jacob deGrom at one point.