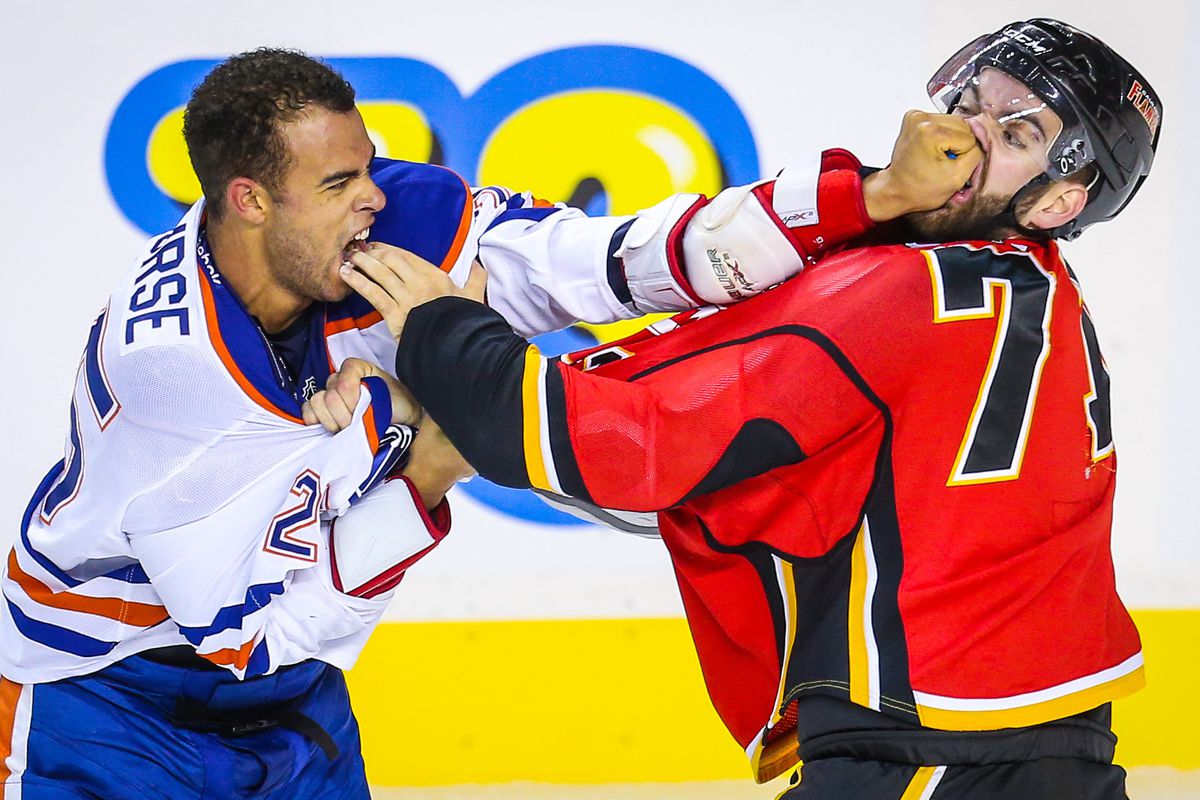 After an inexplicably long break, the Oilers are back in action tonight as they head south to the Saddledome to take on (for the first time this season) their divisional rivals in Calgary.

With question marks in net for both teams, plus some injuries and a new acquisition, combined with this being a divisional matchup, this promises to be an interesting game.

Yesterday, the Oilers traded Ryan Strome to the New York Rangers in exchange for Ryan Spooner. Strome, you’ll remember, was the one-for-one return on the Jordan Eberle trade with the New York Islanders.

Spooner maybe has a bit more offensive upside than Strome (though at this point in the season, each player is 1-1-2 through 16 & 18 games), but there doesn’t seem to be much of an upgrade on this move.

Strome has struggled mightily this season, and seemed to be fighting the puck more than he did last year. Sometimes a change of scenery is good for a player, but after hearing how much of an upside Strome was supposed to have (plus the much needed cap space on the Eberle salary sump), it’s a little disappointing to look at Peter Chiarelli’s trade history and realize that the Oilers traded Eberle, Hall, and the pick that became Mat Barzal for Ryan Spooner, Adam Larsson, and nothing.

Time is a flat circle with this team. Just wait until they trade Cam Talbot and then never win another game.