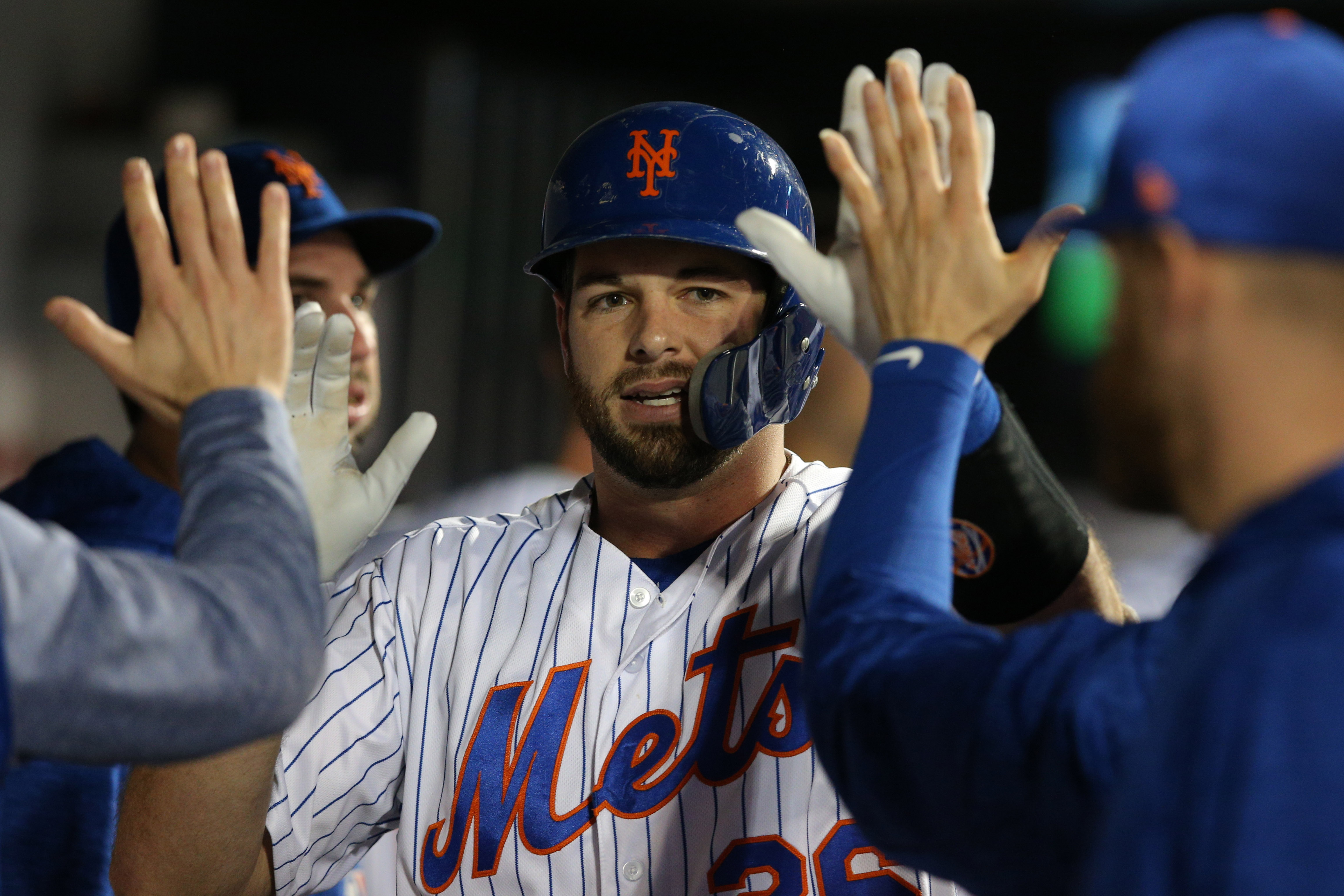 Now that the 2018 season is over for the New York Mets, we have been looking back at the year that was. After taking a more general view of the offense, pitching, and coaching staff, it’s time to take a look back at the Mets’ players. This series will take a look at every player on the roster for the Mets at the end of season from B (Tyler Bashlor) to Z (Daniel Zamora). The review will look at their season statistics, stories, and what role (if any) they will have next season. We continue the series today with a look at catcher Kevin Plawecki.

Story: After a strong finish to the 2017 season, Kevin Plawecki entered 2018 in a time share with fellow incumbent Travis d’Arnaud. That plan went up in smoke quickly as d’Arnaud was lost for the year due to injury and Plawecki had his hand broken on a pitch in mid-April, sidelining him for about six weeks. Plawecki returned in late May on the lesser end of a timeshare with Devin Mesoraco, but he slowly began to gain more at bats as the veteran struggled during the summer months. By the end of the season, Plawecki had essentially become the Mets’ starting catcher, but his second half numbers (.188/5/20/.621 OPS in 138 at bats) were worse than his first half stats (.240/2/10/.771 OPS in 100 at bats).

Plawecki’s offensive numbers weren’t great, but he was solid behind the plate and provided decent pop at the dish at a position that was not great offensively league wide in 2018.

Plawecki will be back with the Mets in 2019, but what role he plays remains to be seen. The Mets could probably live with Plawecki as their starting catcher if they made significant offensive upgrades elsewhere, but they have been linked to almost every available catcher on the market, hinting at their desire to upgrade. Plawecki is a fine backup on a contending team, so it makes more sense to bring in someone to play ahead of him in 2019.

Check back tomorrow as our Player Review Series continues with a look at relief pitcher A.J. Ramos!