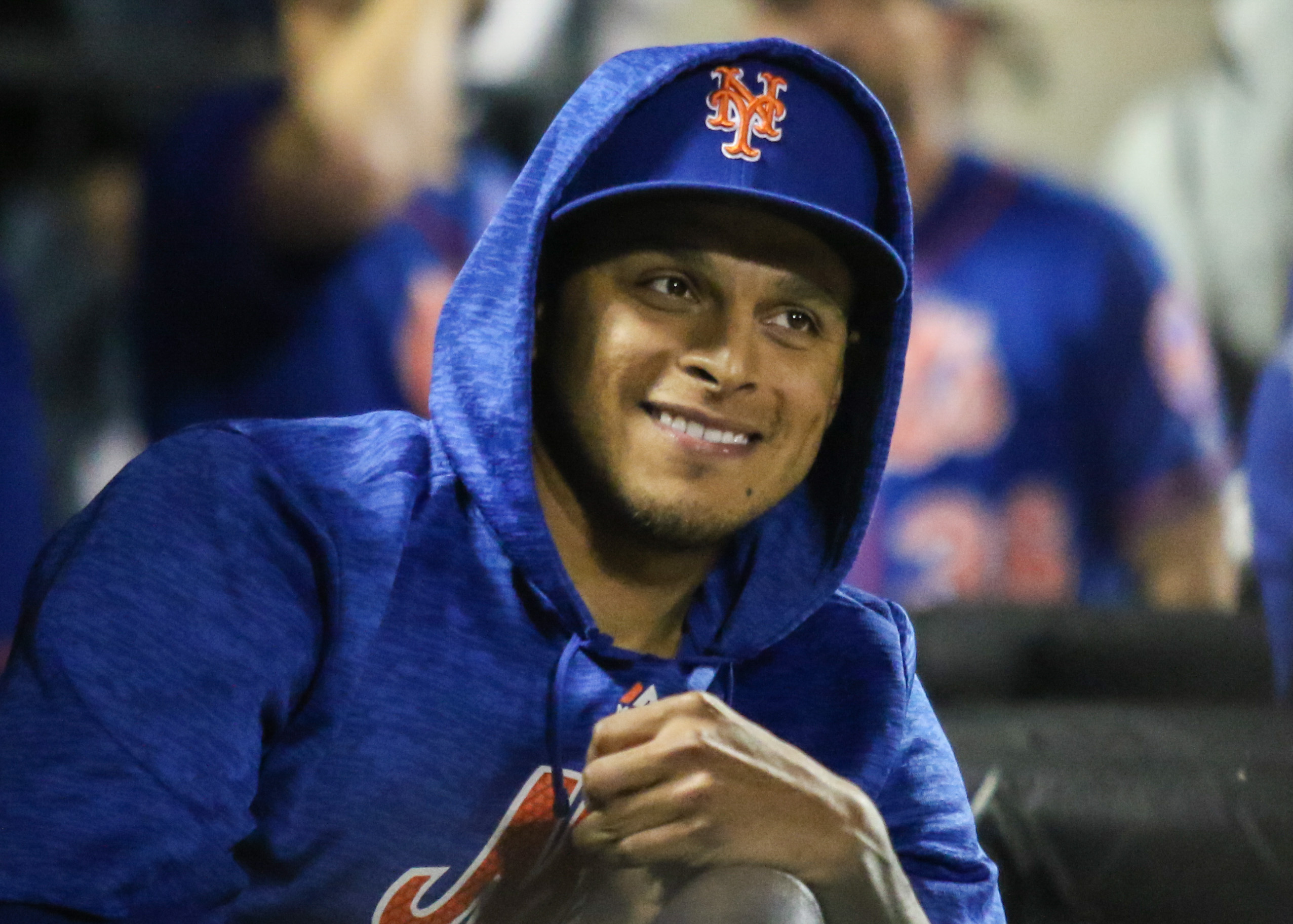 Now that the 2018 season is over for the New York Mets, we have been looking back at the year that was. After taking a more general view of the offense, pitching, and coaching staff, it’s time to take a look back at the Mets’ players. This series will take a look at every player on the roster for the Mets at the end of season from B (Tyler Bashlor) to Z (Daniel Zamora). The review will look at their season statistics, stories, and what role (if any) they will have next season. We continue the series today with a look at relief pitcher A.J. Ramos.

Story: After joining the Mets in a deadline deal the previous year, A.J. Ramos was expected to be a big part of the team’s new look bullpen. Ramos, who had years of closing experience with the Miami Marlins, was slated to be the primary set up man for closer Jeurys Familia. At the beginning of the 2018 season, Ramos was often used in tandem with Jerry Blevins by new skipper Mickey Callaway, who seemed to trust Robert Gsellman more with late inning responsibilities. Callaway’s concerns proved to be justified as Ramos struggled brutally with his command, walking 15 batters in 19.2 innings pitched, more often than not adding gasoline to the fire instead of putting it out. Ramos’ year came to an end in late May when he underwent surgery to repair a torn labrum in his pitching shoulder, which may explain some of the righty’s issues this year.

Ramos was a complete and utter disaster for the Mets in 2018, and his failures to be an effective reliever set the whole bullpen back. It is likely that the torn labrum impacted Ramos’ results, but it is worth noting that he pitched to a 4.74 ERA and 1.63 WHIP for the Mets at the end of 2017 when he was fully healthy.

Ramos became a free agent after the season, and his timing could not be worse coming off a down year and a shoulder injury. As a result, Ramos may look to take a one year prove it deal to re-establish his value going forward. The Mets are expected to add multiple relievers to their bullpen again this winter, and bringing back Ramos on a one year deal in the hopes of catching lightning in a bottle isn’t the worst idea in the world. Ramos would have to be a secondary type of move that wouldn’t take place until at least January, but the Mets will likely move on and look for someone else to fill that type of role.

Check back tomorrow as our Player Review Series continues with a look at utility infielder Jack Reinheimer!