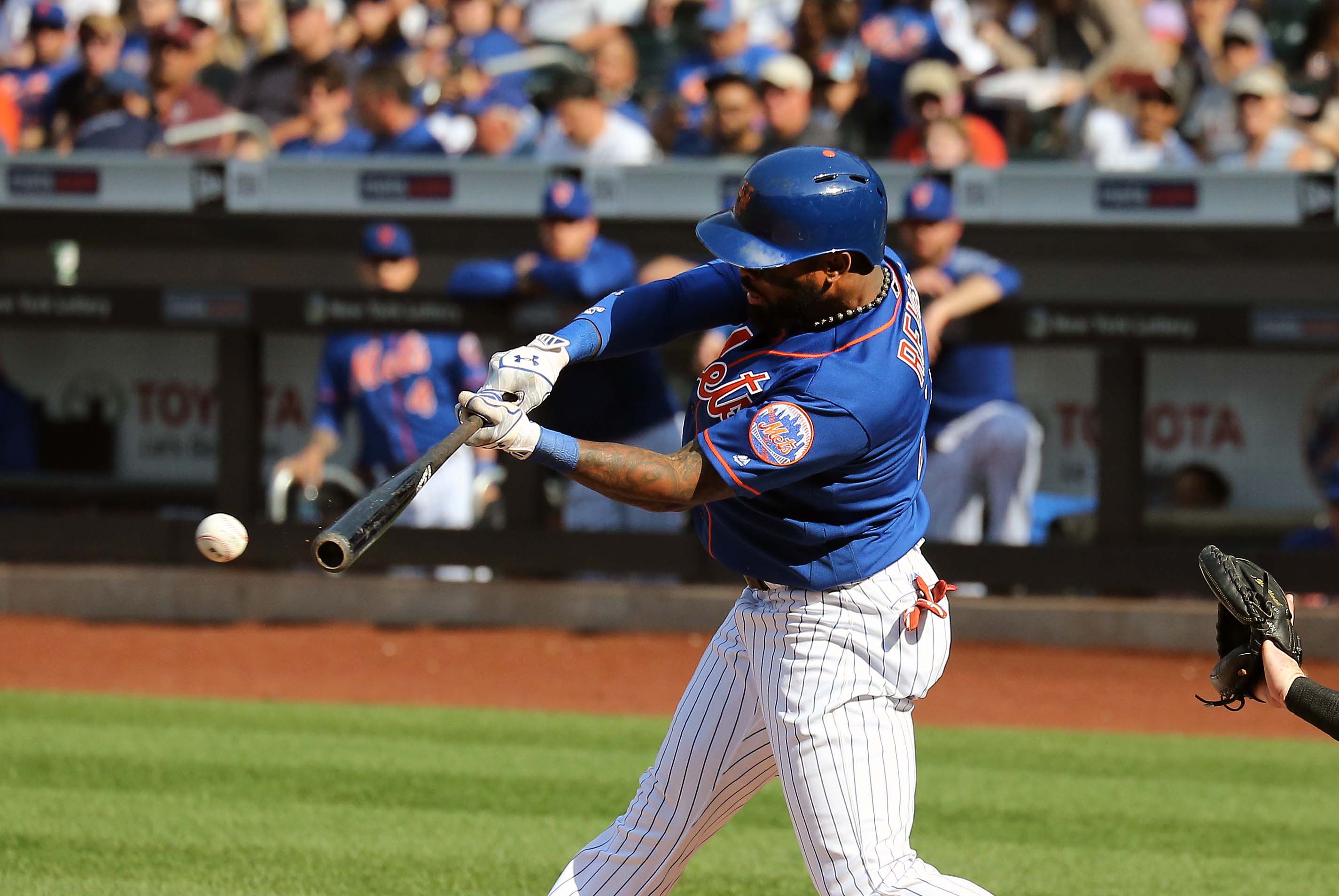 Now that the 2018 season is over for the New York Mets, we have been looking back at the year that was. After taking a more general view of the offense, pitching, and coaching staff, it’s time to take a look back at the Mets’ players. This series will take a look at every player on the roster for the Mets at the end of season from B (Tyler Bashlor) to Z (Daniel Zamora). The review will look at their season statistics, stories, and what role (if any) they will have next season. We continue the series today with a look at shortstop Jose Reyes.

Story: Despite a subpar 2017 season, the Mets brought back Jose Reyes on a one year deal worth about $2 million. Reyes returned mostly to serve as a mentor to young shortstop Amed Rosario, so he was in essence the 25th man on the roster in the early going. Manager Mickey Callaway struggled to find at bats for Reyes, who wasn’t able to adjust to a bench role and was completely unproductive in his opportunities. The struggles got so bad that many fans wanted the team to release Reyes, but the Mets stuck by him and started giving him more playing time in the middle of the season. This came shortly after Reyes publicly complained about his role, and it drew the ire of Mets’ fans who felt that Reyes was stealing at bats from players who needed them, like Rosario. Reyes began to fade back into the background towards the end of the season, but he was given a chance at a send off in the final game of the season, when the Mets started Reyes and pulled him after one inning to a standing ovation from the crowd.

Reyes was simply bad for the Mets in 2018, and their downright refusal to remove him from the active roster all season was bizarre. The Mets risked exposing younger players to waivers at countless times in order to protect Reyes, which made no sense when the season was lost by the end of June.

If this was based solely on performance, Reyes would be a goner, but the fact is that he still wants to play in 2019. The Mets do still need a backup shortstop and Reyes is a favorite of owner Fred Wilpon, so it’s possible that he could put his foot down and insist on bringing back Reyes for another year. The fact that the Mets gave Reyes a small send off at the end of the regular season would be evidence against that, but time will tell what way the franchise ends up going.

Check back tomorrow as our Player Review Series continues with a look at relief pitcher Jacob Rhame!