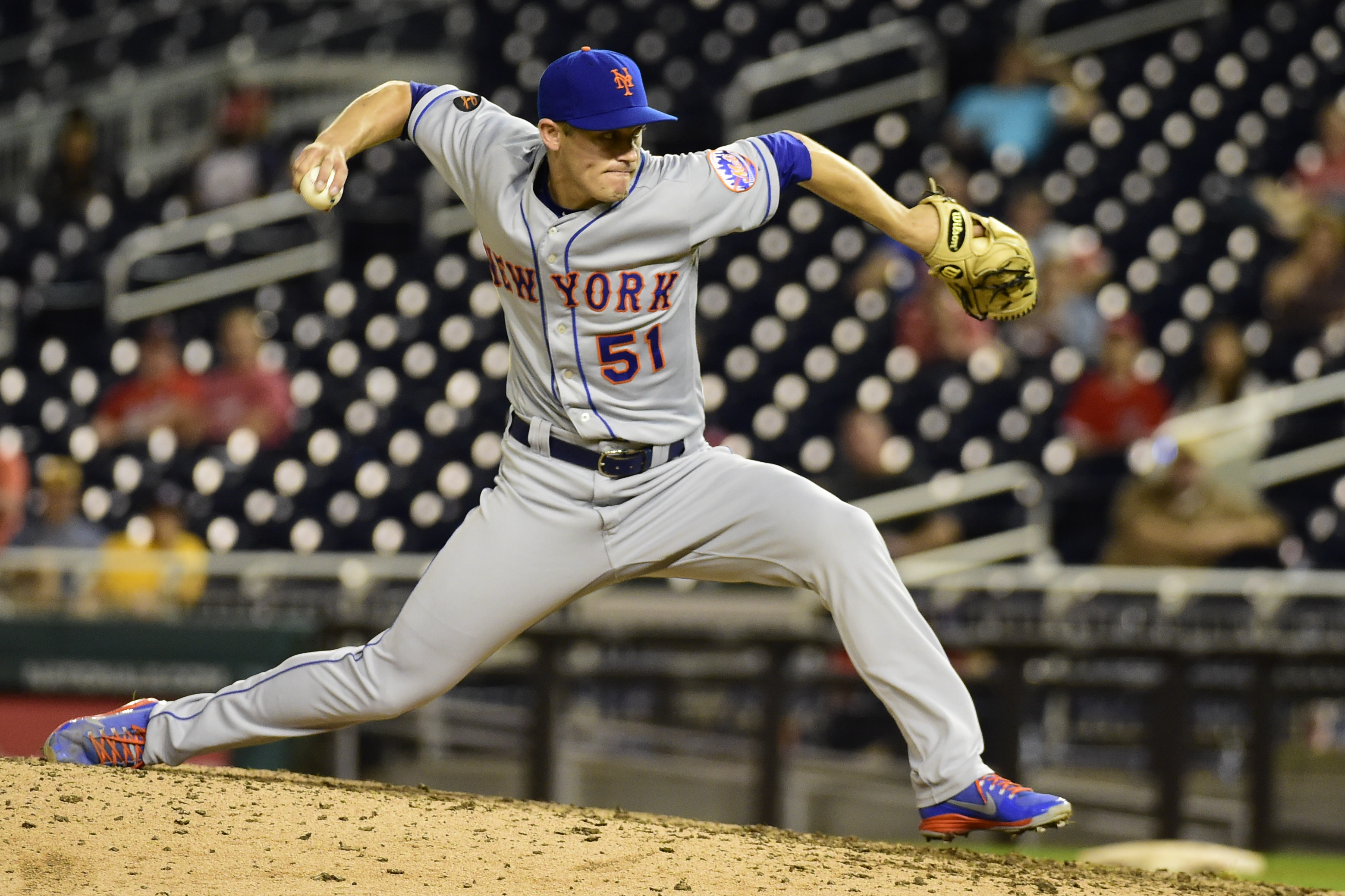 Now that the 2018 season is over for the New York Mets, we have been looking back at the year that was. After taking a more general view of the offense, pitching, and coaching staff, it’s time to take a look back at the Mets’ players. This series will take a look at every player on the roster for the Mets at the end of season from B (Tyler Bashlor) to Z (Daniel Zamora). The review will look at their season statistics, stories, and what role (if any) they will have next season. We continue the series today with a look at relief pitcher Paul Sewald.

Story: After a solid 2017 campaign, Paul Sewald quickly earned a spot in the 2018 bullpen. Sewald was used sparingly in April but was effective, working to a 1.98 ERA in seven appearances. That strong showing earned Sewald the trust of manager Mickey Callaway, who began using Sewald extensively. The workload didn’t agree with Sewald, whose effectiveness began to dip almost immediately. Sewald pitched to an ERA of 5.29 in May and an ERA above 8 in each of the next four months, earning him a demotion to mop up duty in the latter half of the season.

Sewald was a disaster for most of the season after being an effective reliever for the Mets in 2017. This is a prime example of the volatility of bullpens in baseball.

Sewald should be back with the Mets, but he will have to fight to earn a bullpen job in 2019. The Mets showed more faith in young relievers like Drew Smith and Tyler Bashlor down the stretch, so Sewald will have to perform better than them and any new additions in spring training to snag a bullpen job on Opening Day. Even if he doesn’t win a roster spot out of camp, Sewald will likely get a big league shot in 2019 due to the natural volatility of big league bullpens.

Check back tomorrow as our Player Review Series continues with a look at first baseman Dominic Smith!