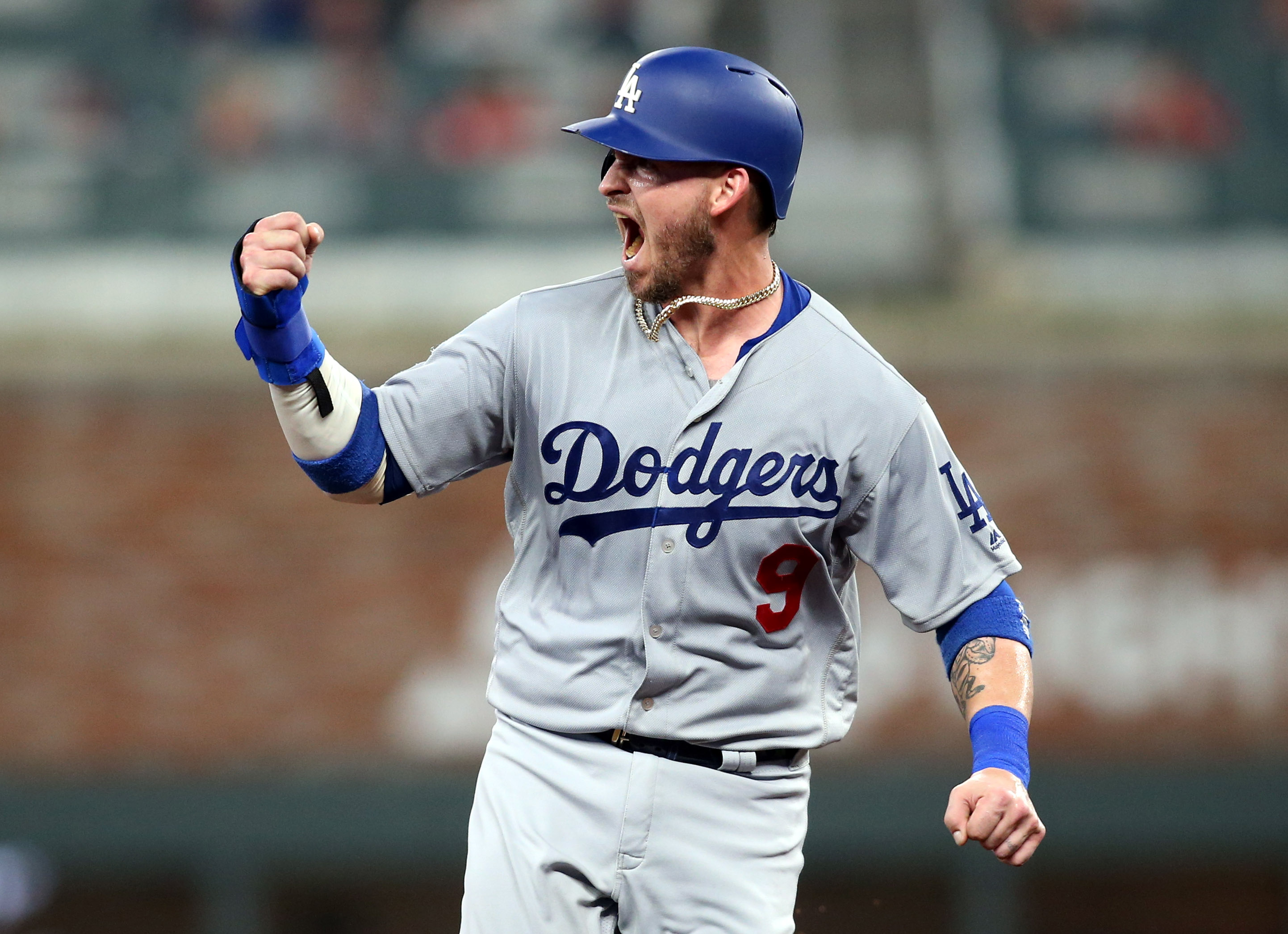 This past week reminded me why I have come to hate the Winter Meetings.

First, it’s usually in a beautiful locale which I’m jealous not to be at.

Second, it has become less about things getting done and more about breathless rumors being thrown around on Twitter. By now, we should know that when 32 GM’s get together in the same hotel, everything and everybody is going to be talked about in terms of trades and contracts. But when packaged a certain way, we get really excited/nervous for nothing … especially when every single national/local reporter tweets Noah Syndergaard rumors with a grain of salt, while one certain reporter from SNY frames the same rumors with just a little more hyperventilation … imploring you to lose a night of sleep while others encourage that same sleep.

(And as an aside, I’m not a fan of this new talk that there should be a trade deadline in the winter to make the Winter Meetings more relevant. If we think they’re stupid, then they’re stupid and we need to accept that. But to fundamentally change the way general managers do their business for the reason of entertaining us? Screw that. These are meetings, not actual ballgames. Save the rule tweaking for the actual games and not for men in suits hanging out in lobbies.)

But if all of the breathlessness at the Winter Meetings lead us full circle to a move that should have been made from the beginning, then I’ll consider December a net positive.

Mets catching situation moving closer to resolution (not sayin tonight, but they’re working hard on it.)
I keep hearing from different people that they’re very serious about Yasmani Grandal

I’m willing to give this a chance since this tweet occurred after the meetings. Even though this was followed quickly by a disclaimer, hopefully Brodie realizes that while he’s had fun on his recon work exploring all options, that giving up dollars rather than roster assets is the play (and that he can convince his boss C. Montgomery Wilpon that.) It just makes too much sense for a team that needs an offensive upgrade not to upgrade the offense by leaps and bounds with one signing. The Mets are obviously serious about upgrading the catcher position, which is great. If they do it without giving up a quarter of the existing starting lineup, that would be better.

(And I’ll live with whatever warts he has, because Johnny Bench isn’t in his prime anymore.)