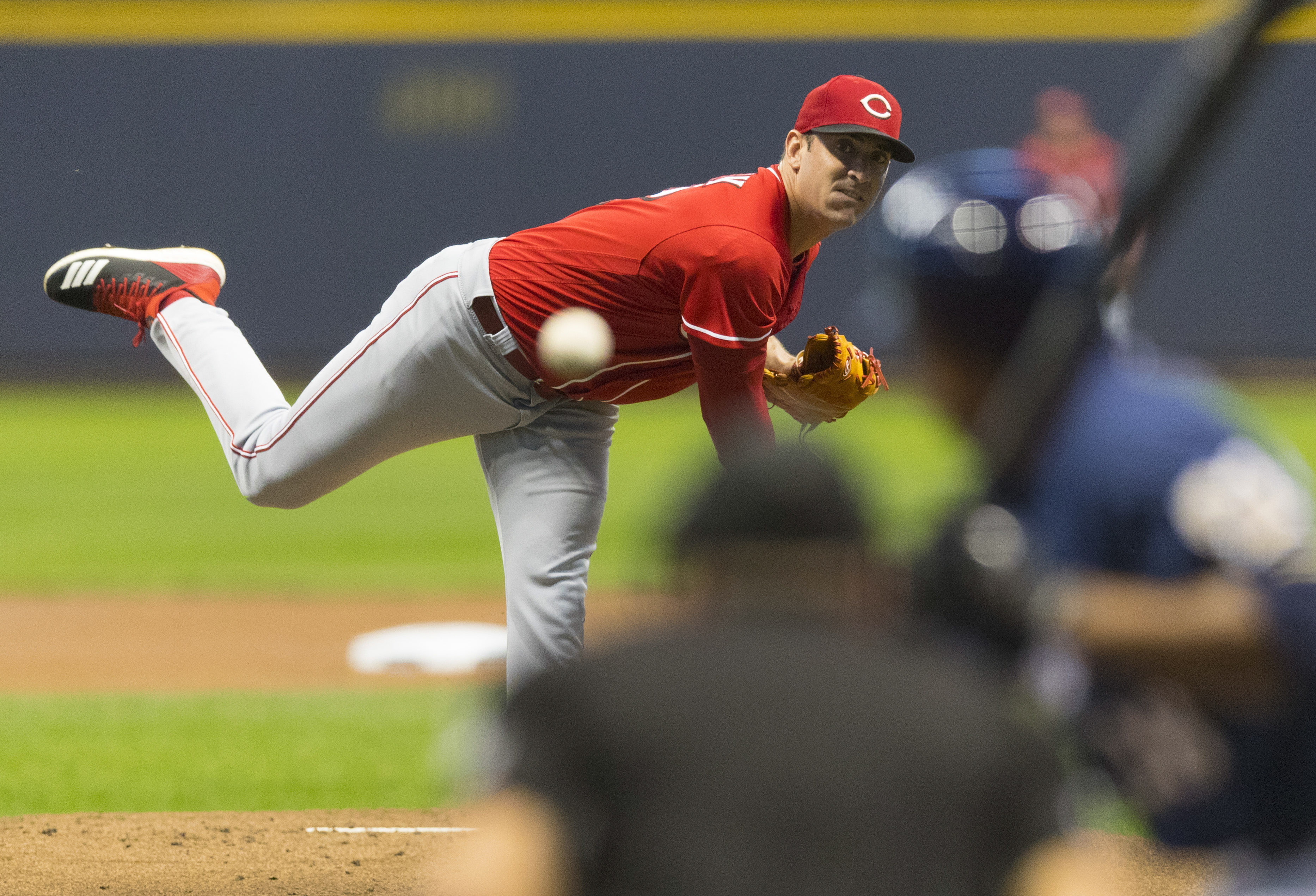 Matt Harvey implied a few months ago that he would be willing to sign with any team besides the New York Mets. That goal was accomplished yesterday when the one time Mets’ ace signed a one year deal with the Los Angeles Angels, MLB.com’s Mark Feinsand reports. Harvey will earn $11 million this season and can earn an additional $3 million based on the number of starts he makes in 2018.

After a rough start with the Mets, Harvey rebounded slightly after being traded to the Cincinnati Reds, posting a 7-7 record with a 4.50 ERA in 24 starts. Harvey posted a 111:28 strikeout to walk ratio with the Reds, and while he didn’t truly recapture his “Dark Knight” status he was a significantly better pitcher than he had been in recent years with the Mets. It is a sign of how far that Harvey has fallen to settle for a one year contract in a weak market for starting pitching. If you had polled baseball executives after the 2015 World Series about Harvey’s next contract, he likely would have been earmarked for a deal well north of $200 million.

Injuries took a toll on Harvey as he was never quite the same again after Thoracic Outlet Syndrome surgery, and his relationship with the Mets decayed to the point where it was unsalvageable. It is a shame because peak Harvey was an electric pitcher to watch, and perhaps he will be able to carve out a nice career away from the spotlight of New York City. The Dark Knight is probably not coming back, but Harvey is still only 29 years old and has enough time to figure out a second act. The Mets and Angels don’t play this season, so Harvey won’t get a chance to face his first team unless the Angels trade him this summer.