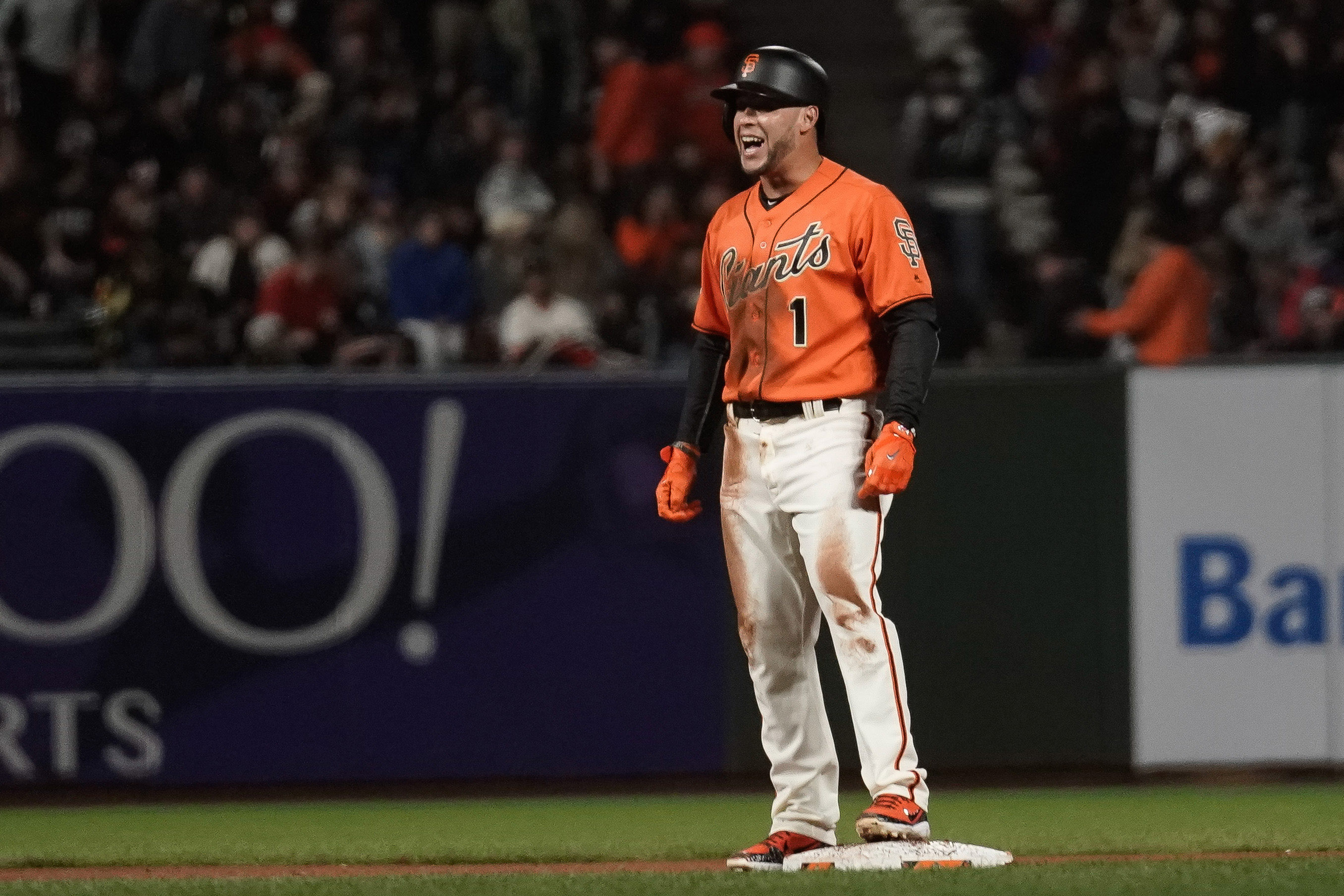 The Mets are stocking up on fourth outfielders like they were 2016 Pokemon Go cards.

I’m wary of Giants outfielders who were beloved in San Francisco. Andres Torres was beloved, he tore his hamstring on Opening Day with the Mets. Blanco has been beloved since this play to preserve Hat Tip’s perfect game:

This was in 2012. From 2014 on, Blanco’s dWAR has been -2.9. And there’s no way he makes this catch in 2019 without his hamstring exploding into a million pieces. Andres Torres just busted out laughing and he’s not sure why.

But hey … it’s only a minor league deal. Mantra chant it with me: “low risk, high reward”.