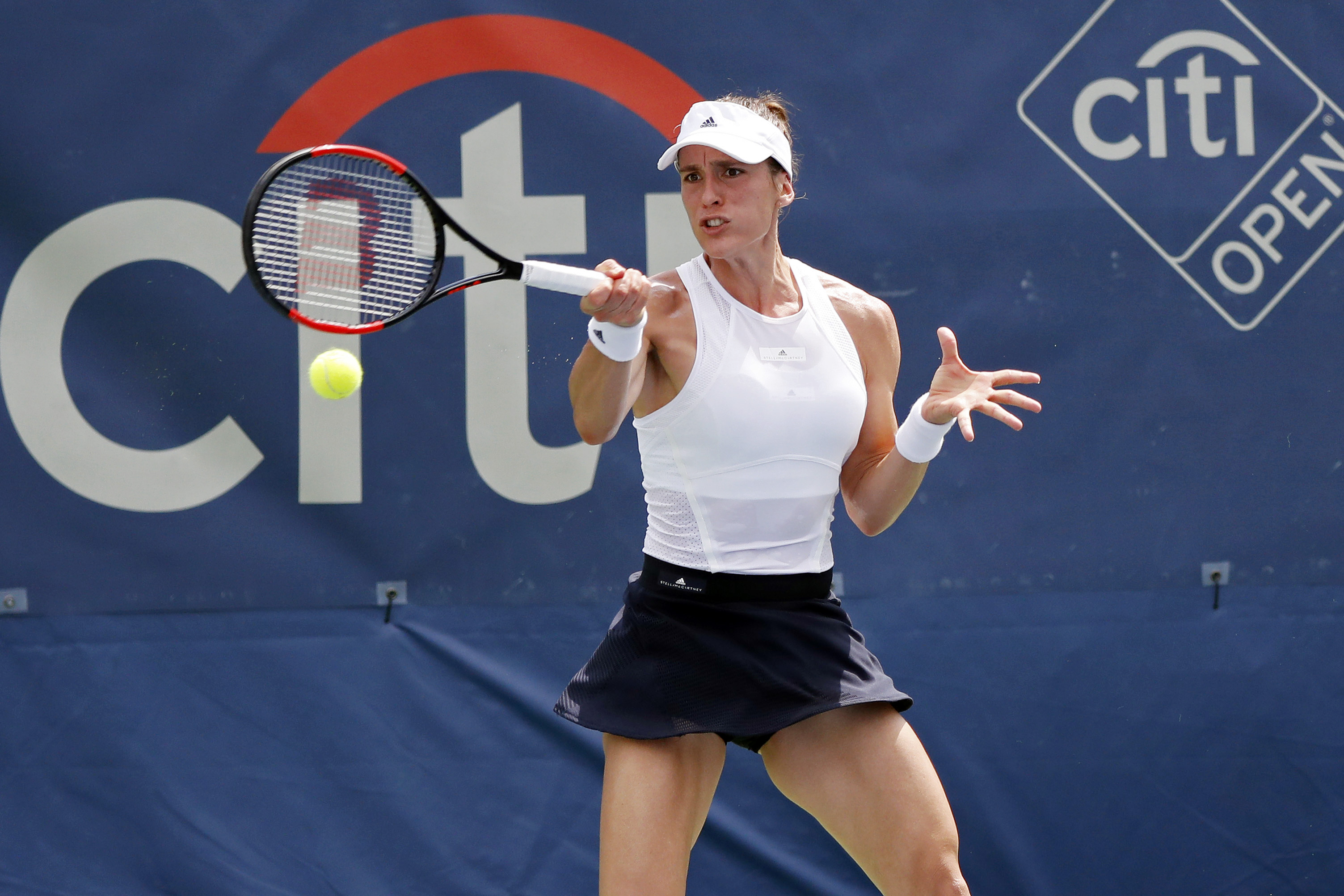 Mets flamethrowing pitcher Noah Syndergaard is one of the most popular sports celebrities in New York, as he’s dominant on the mound, and is also pretty good looking, attracting plenty of women.

He’s well aware of that, and he attempted to use it to his advantage on social media, when he decided to shoot his shot at beautiful tennis star Genie Bouchard.

Bouchard is currently enjoying some time on vacation in Hawaii, as you can see from this photo.

Syndergaard apparently noticed, and that’s when he slid into her comments. Check out his comment below:

“If that pool wasn’t heated before, it is now” Syndergaard wrote.