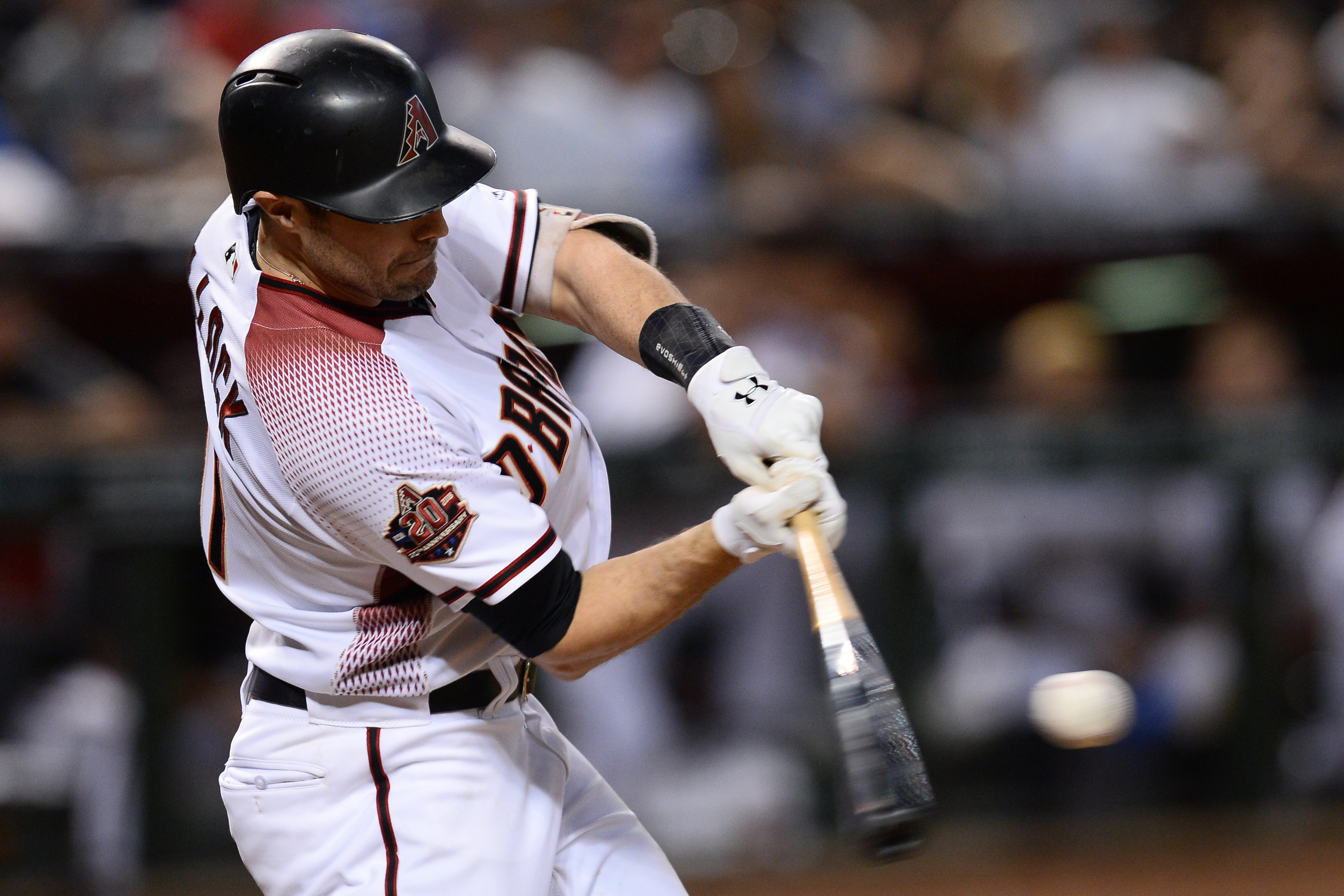 The New York Mets still need a center fielder, and there is a pretty good one available in the free agent market. Former Arizona Diamondbacks’ outfielder A.J. Pollock remains unsigned, and Mets’ GM Brodie Van Wagenen has already met with Pollock’s agents earlier this winter. There has been speculation over the past week that the Mets are done with the heavy lifting in free agency, instead planning on using their remaining money to add depth pieces throughout the roster. While Pollock’s contractual demands are an issue, with MetsBlog’s Matt Cerrone reporting that the outfielder is seeking a six or seven year deal worth at least $100 million, another reason the talks haven’t progressed is due to concerns over playing time.

According to Mike Puma of the New York Post, Pollock has asked the Mets for assurances about his playing time if he were to come to New York. The Mets have been unwilling to guarantee his at bats due to their belief that Yoenis Cespedes will be back at some point in 2019 to join Michael Conforto and Brandon Nimmo in the outfield. Juan Lagares (and his $9 million salary) are also around, so the Mets may be looking at using him as the starter while filling out their bench with players to complement him, like Adam Jones or Melky Cabrera.

If the Mets don’t want to give Pollock a six or seven year deal, that is a perfectly reasonable stance to take given his injury history. Pollock has played in more than 113 games only once since the start of 2014, and handing out a $100 million contract to an injury prone player is very risky business. The idea that the Mets aren’t willing to guarantee Pollock at bats because Cespedes might come back in 2019 is ridiculous, and if that is the reason Pollock signs elsewhere it is unacceptable.

Van Wagenen has boxed himself into a corner by saying publicly that the Mets want to build a team that is less reliant on “ifs”. While it is true that Pollock’s injury history makes him an if, it is less of an if then banking on Cespedes coming back from an unprecedented dual heel surgery to contribute in the second half. The Mets need to operate as if Cespedes will not be around in 2019, and that means Pollock should get the assurance that he will play every day. If Cespedes ends up coming back, that is a problem the Mets can deal with in the future. The hope that Cespedes returns shouldn’t stop the Mets from pursuing an elite offensive player who can be a difference maker in their lineup.