Sayonara, 2018: Revisiting Some of The New York Mets' Most Memorable Moments of the Year 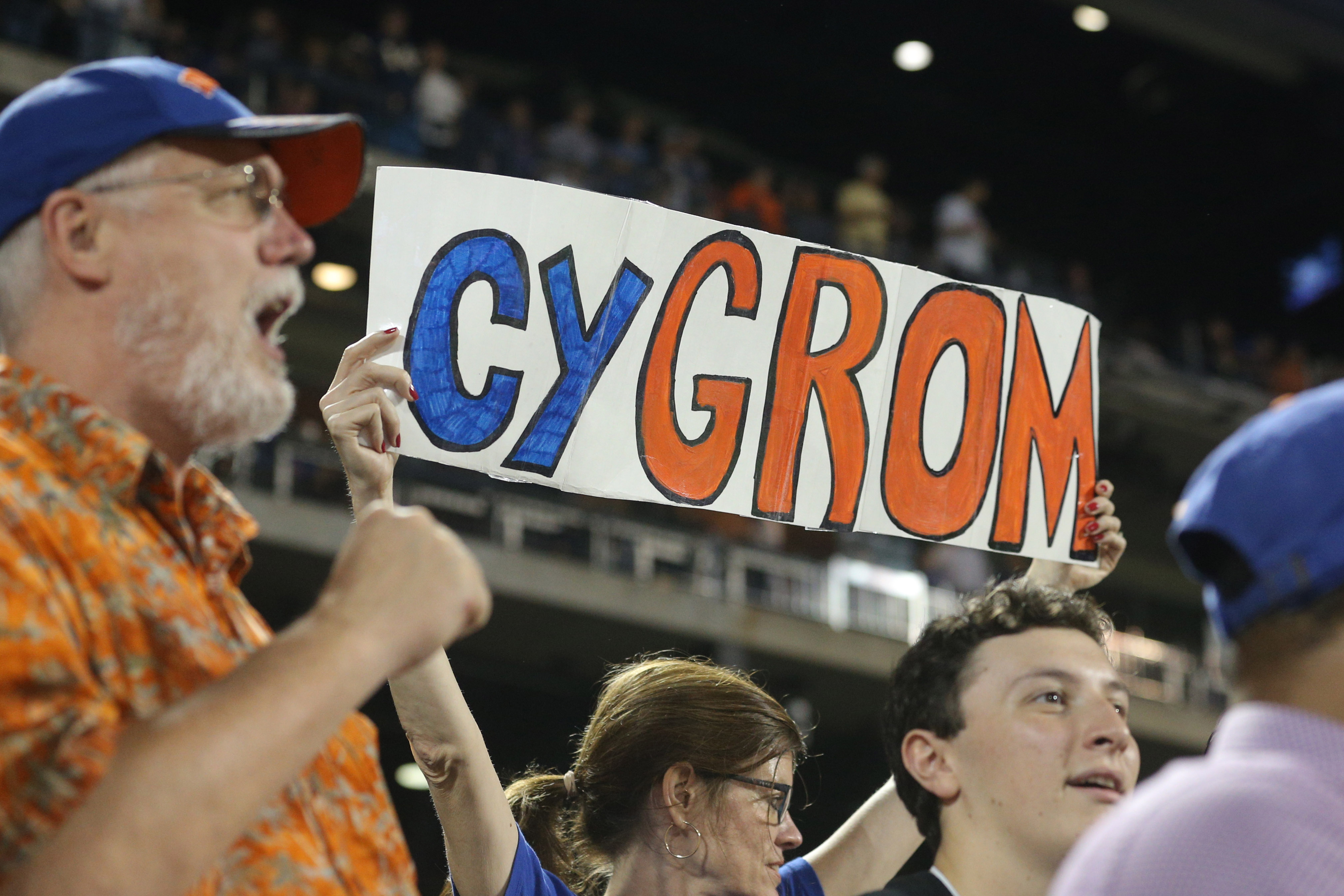 Sayonara, 2018: Revisiting Some of The New York Mets' Most Memorable Moments of the Year

Today is the final day of 2018, and it is a year that the New York Mets will have a lot of mixed emotions about. The franchise missed the playoffs for a second straight year, but it was in many ways a year of transition. Long time faces of the franchise exited (some more gracefully than others), there were plenty of miscues, and some occasional moments of brilliance. Before we officially turn the page to 2019, let’s take a look back at the highlights (and lowlights) of 2018 for the Mets.

The 11-1 Start: For a blissful two weeks in April, the Mets were the talk of baseball. The Mets ripped off 11 wins in their first 12 games, including a nine game winning streak, that made new manager Mickey Callaway look like the second coming of Davey Johnson. That run would be the high point of the season, however, as the Mets went 66-84 the rest of the way.

Jacob deGrom’s Cy Young Season: The Mets were irrelevant for most of the season, but they were must see television when Jacob deGrom took the mound. deGrom put together one of the most brilliant seasons in franchise history, racking up 21 consecutive quality starts and pitching to a 1.70 ERA in 2018. The Mets let deGrom down plenty over the course of the year, turning a campaign worthy of 20 wins into one that barely earned 10, but it was not enough to prevent the baseball writers from naming him the National League’s Cy Young award winner.

A Strong Finish: Despite being out of the playoff race by the end of June, the Mets finished the season strong. The Mets played very good baseball over the final two months of the season, going 32-21 over their final 53 games to improve on their 2017 win total by seven games. Strong performances from Michael Conforto, Brandon Nimmo, deGrom, and Zack Wheeler offered signs of hope for 2019.

The Mets Bat Out of Order: If there is one moment from this season that will forever be remembered, it was the fact that the Mets batted out of order in Cincinnati. An ordinary day game against a bad Reds’ team became infamous when the Mets batted out of order in the first inning, leaving egg on the face of Callaway and the team. The fact that the Mets went on to lose made matters worse, but this embarrassment was a flashpoint for all the negativity the team would experience in the first half.

A Strange Weekend at Yankee Stadium: The Mets’ penchant for incompetence took center stage shortly after the All Star Break, when they played the New York Yankees in the Bronx as part of the Subway Series. Yoenis Cespedes returned from the disabled list and homered only to tell reporters after the game that he needed surgery on both heels. Callaway was clueless about the situation the following day, when the Mets also played short handed due to the fact they had not finalized a deal sending Jeurys Familia to the Oakland A’s. The trade, which ended up being essentially a salary dump, was heavily criticized and the Mets did not have a single one of their three interim General Managers available to discuss the deal. If the Mets hadn’t batted out of order earlier in the year this weekend would go down as the low point of the season.

Sandy Alderson’s Offseason Moves All Bust: The Mets didn’t go after big fish in the offseason, opting instead to look for value buys like Jay Bruce, Anthony Swarzak, Todd Frazier, and Jason Vargas. Every one of those moves was a bust for Mets’ GM Sandy Alderson, who started receiving intense scrutiny about his future before stepping down due to health concerns in June. Those deals also set the Mets back for 2019, putting a lot of dead money on the roster for players that were incredibly unproductive.

Jeff McNeil: One of the big surprises for the Mets in 2018 was the emergence of second baseman Jeff McNeil, who was an afterthought in spring training. McNeil tore up the minor leagues before earning a promotion to the majors in late July, and he continued to rake at the big league level. In 225 at bats for the Mets, McNeil batted .329 with an impressive .852 OPS, making himself a big part of the team’s 2019 plans.

Brodie Van Wagenen: The Mets stunned the baseball world when they decided to hire super agent Brodie Van Wagenen to be the team’s newest General Manager. Van Wagenen arrived in Flushing with a promise to aggressively remake the roster into a contender, and he began living up to that billing right away with the additions of . . .

Robinson Cano/Edwin Diaz: The Mets’ biggest transaction of 2018 was a blockbuster trade in December, when they landed All Stars Robinson Cano and Edwin Diaz from the Seattle Mariners in exchange for Bruce, Swarzak, and three prospects. The deal received some criticism for the inclusion of 2018 first round pick Jarred Kelenic, but there is no question that the move makes the Mets an immensely better team right now.

Matt Harvey: The Dark Knight finally exited stage left for the Mets, who designated Matt Harvey for assignment in late April. Harvey, the one time franchise ace who took the city by storm, had been demoted from the rotation by mid-April and was asked to take a minor league assignment after a couple of ineffective bullpen appearances. After he refused the request, the Mets waived Harvey and traded him to the Cincinnati Reds for catcher Devin Mesoraco in early May.

Sandy Alderson: Alderson’s long tenure as Mets’ GM came to an end in June, when he stepped down to deal with a recurrence of cancer. The man who took over a mess and built the Mets into a World Series team in 2015 deserves credit for all the hard work he did, even if the Mets didn’t actually get to the top of the mountain under Alderson’s watch. Alderson admitted in his exit press conference that he wouldn’t return if healthy based on merit, allowing the Mets to move on and hire Van Wagenen.

David Wright: Another franchise icon exited Queens in 2018, although under far more celebrated circumstances than the previous two entrants. David Wright’s comeback attempt finally stalled in September, when doctors ruled that he was physically unable to play baseball ever again. The Mets made sure that Wright got a chance to go out on his own terms, activating him from the disabled list for their final homestand before giving him one last start at third base on September 29th. The fans did their part, selling out the game quickly and giving Wright a tremendous ovation every time he did something on the field. Wright’s departure does truly signify a new era for the Mets, who will look to kick it off on a winning note in 2019.