Sorry, ladies, but Tim Tebow is apparently off the market.

The former Heisman Trophy winner/NFL quarterback, who is currently with the Mets organization, has proposed to ex-Miss Universe, Demi-Leigh Nel-Peters.

And the good news is that she said yes.

People (Magazine) has the details, which you can check out below.

The former NFL quarterback proposed to Nel-Peters at sunset on Wednesday at his family’s farm outside of Jacksonville, Florida, PEOPLE can exclusively reveal.

The couple strolled along the property, and stopped next to a small lake, where Tebow had installed an arbor and a specially made bench that was engraved with the date the couple first met.

Apparently, Tebow also slipped a 7.25-carat solitaire ring on Nel-Peters’ finger after proposing, so he clearly spared no expense.

Congrats to the happy couple. 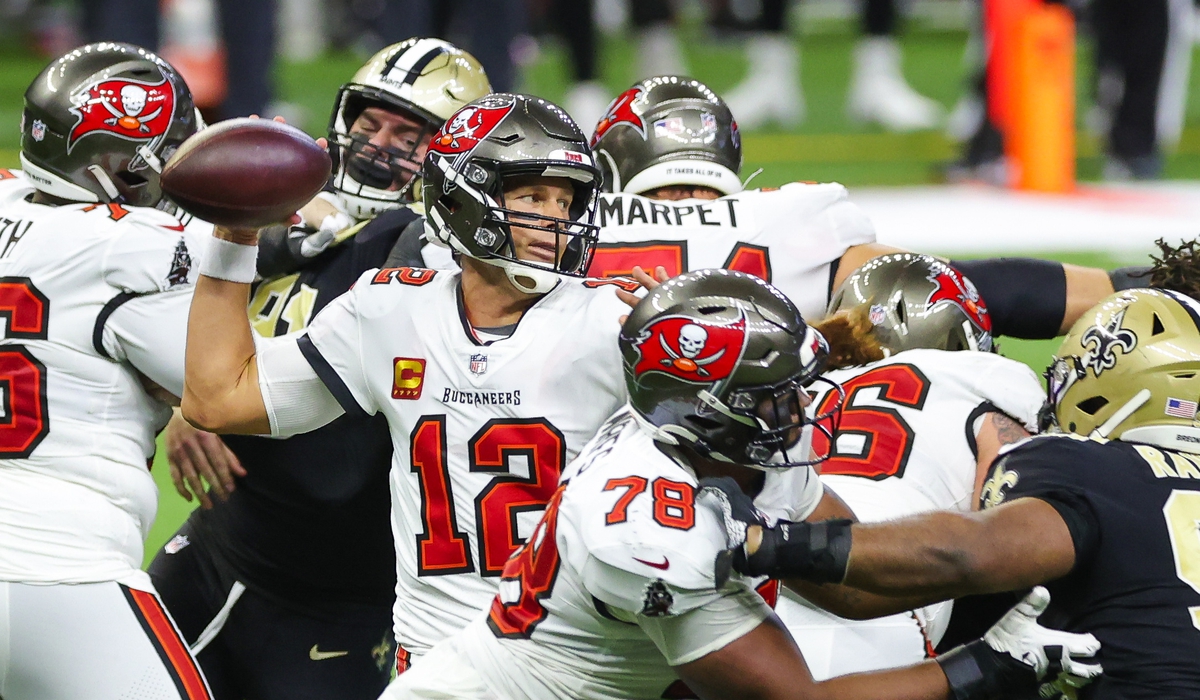 Should I Use a VPN to Stream Sports? 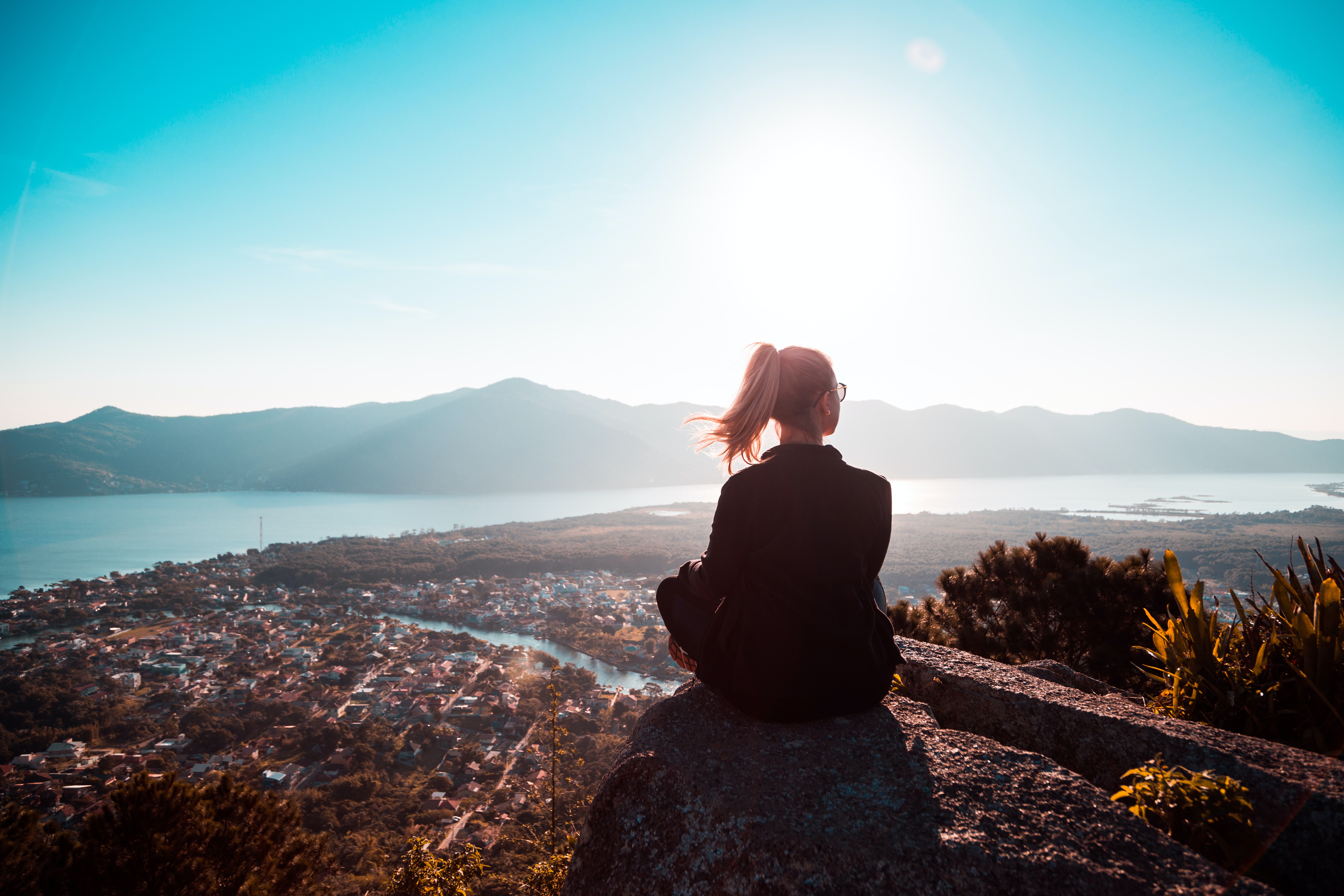 Why Are So Few CBD Oil Products Certified Organic? 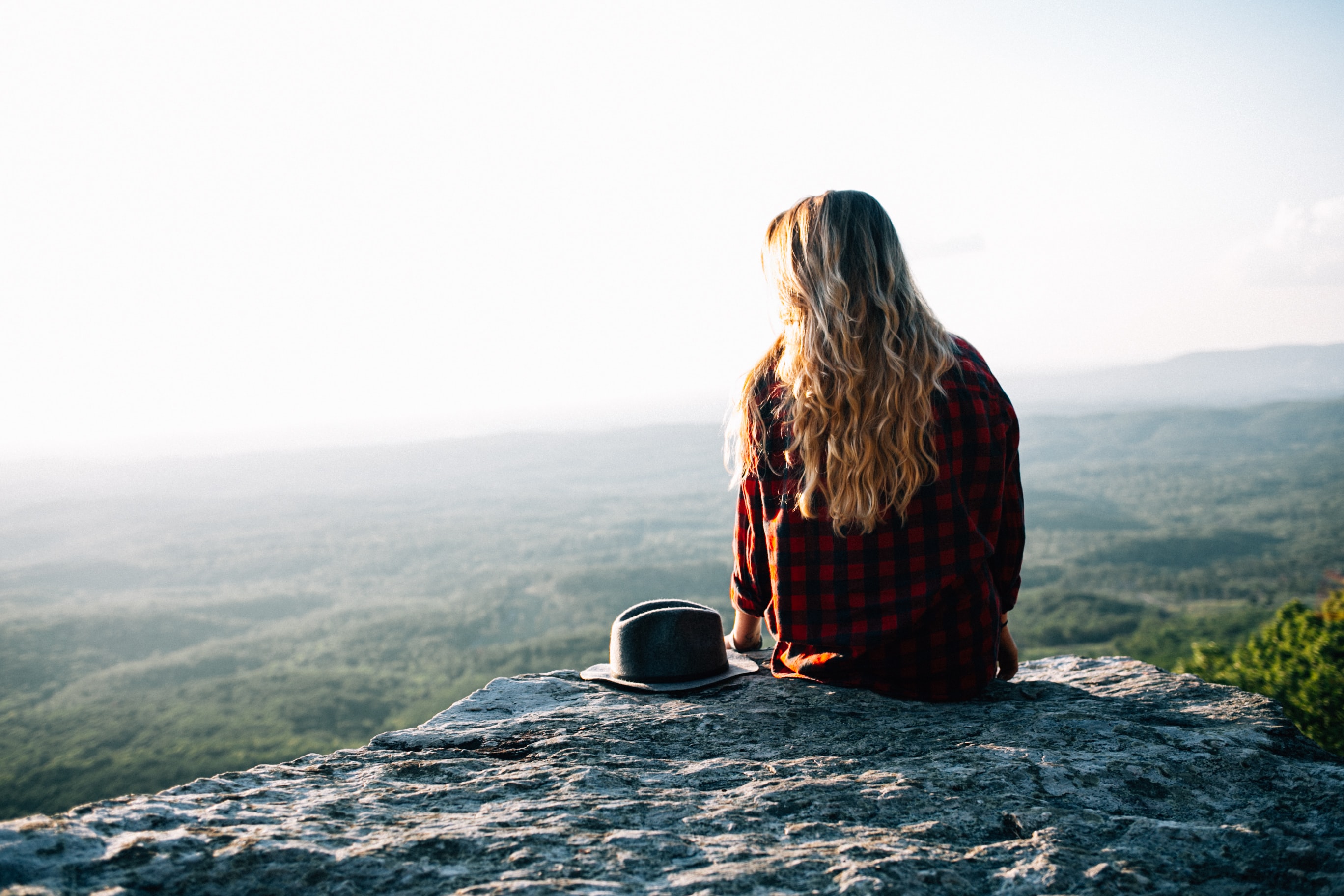 The Many Benefits of CBD Oil