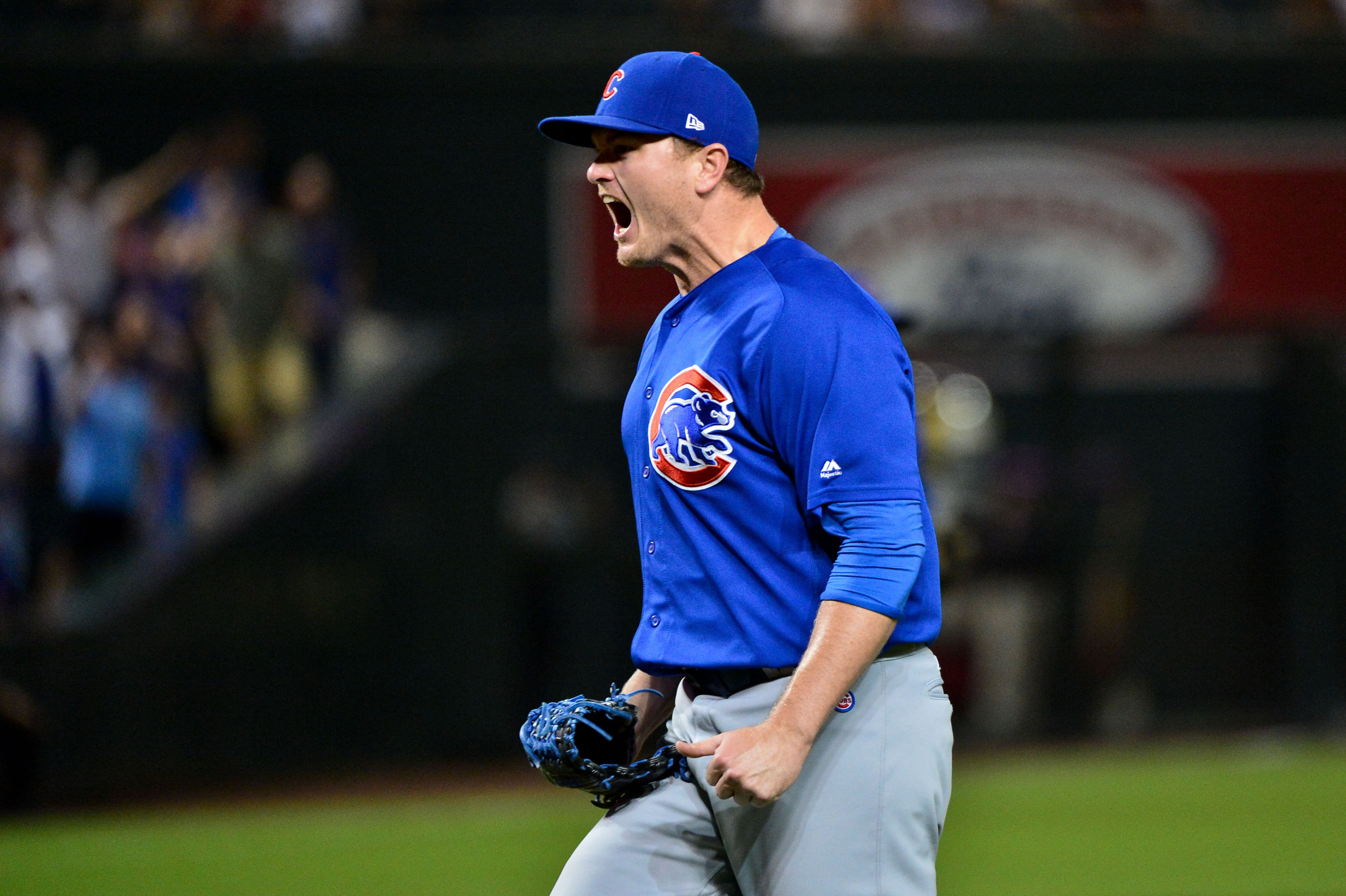 Brodie has had a nice offseason. Not spectacular, but nice. But the question has long been asked: When is that left handed reliever going to get signed?

If you had January 25th in your office pool, then you were right. Also, you need a better office pool.

Which Justin Wilson will the Mets get? The one that had a WHIP of 0.94 for Detroit in 2017? Or the one that led the charge to the Cubs’ first World Series in 108 seasons with a WHIP of 2.09 and an ERA over five? He got better last season, and some would say he was underrated. Question is: Is he a clear upgrade from Jerry Blevins, who had a higher ERA and a higher FIP but a lower WHIP? (Can we make up another stat that rhymes with FIP and WHIP so that we can make a song out of it?)

But at least there are lefty options other than Daniel Zamora, and Wilson is a veteran who had good splits as a lefty specialist in 2018. Perhaps getting out of Wrigley will help Wilson (although Wrigley played fairer than you might think in 2018). And at $5 million a year, the price was right. I just hope that this isn’t a case of paying less for risk rather than paying more for a surer thing, such as Adam Ottavino at $9 million. But sinking too much money (or prospects like Jarred Kelenic) into a bullpen is a risky proposition as well. I’ll grade this one favorably on a pass/fail scale for Brodie … for now.

(Just don’t make any declarations of “come get us” at Wilson’s press conference, Brodes. That’s like turning around and mocking Braves fans with a tomahawk chop after a home run which still puts you down by one run. Not the greatest look.)