One Potential Rookie Playmaker For Each NL East Team 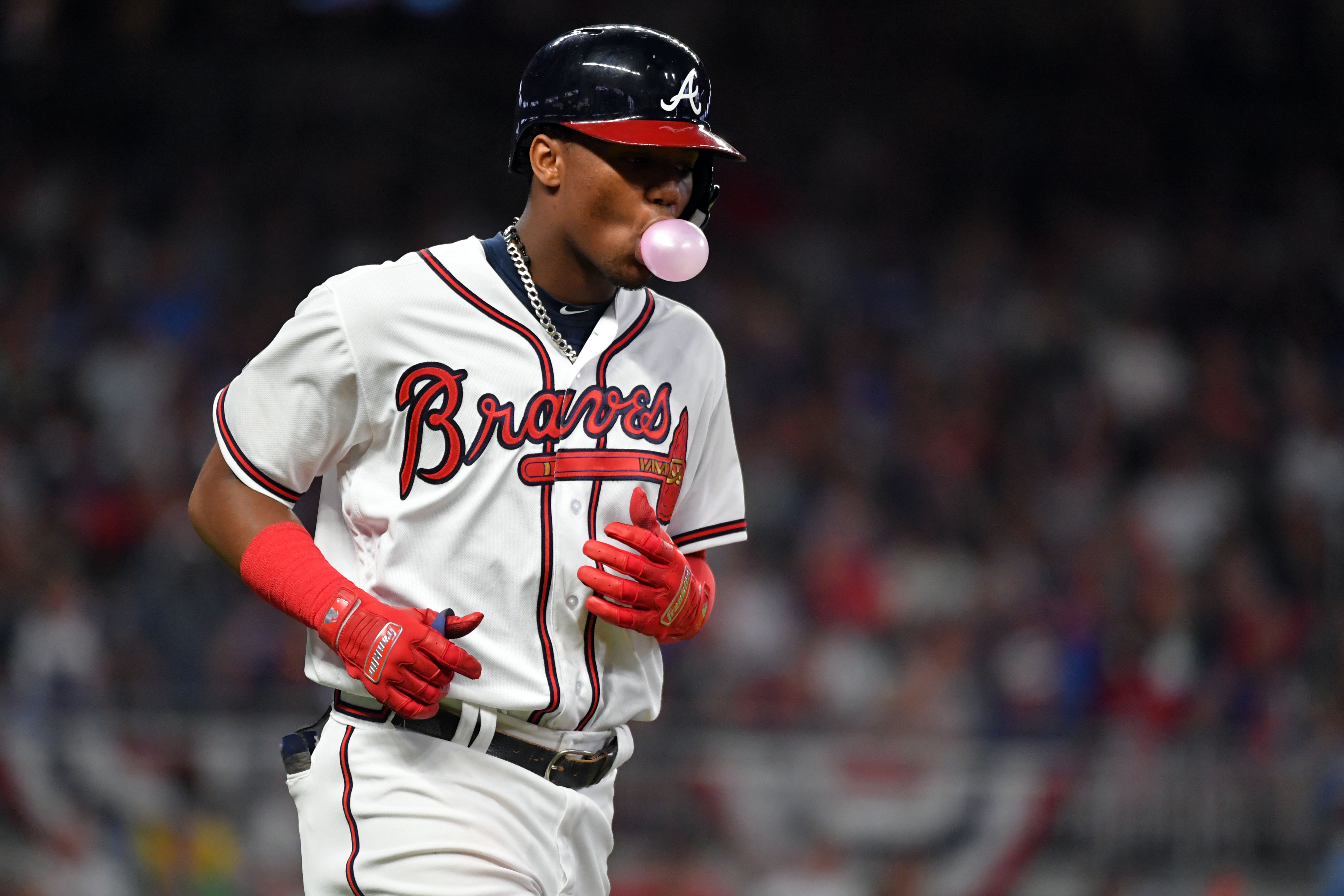 One Potential Rookie Playmaker For Each NL East Team

The National League East was home to a few breakout rookies in 2018. Among them are upcoming stars Ronald Acuna Jr. and Juan Soto, along with sleepers Brian Anderson and Jorge Alfaro. Although more is still to come, so far the NL East may be the division with the most activity so far throughout the offseason.

Many eyes will be watching how the division unfolds in the upcoming season, and some of these young prospects may make a difference in a playoff race, whether right now or even further in the future. The Marlins may even make a trade to pick up some prospects in the next month. Ultimately, the National League East should have quite a few rookies ready to make an impact in the Majors.

The Braves are going to get plenty of innings out of their young pitchers in the upcoming season. After doing a great job developing them through the minors, Atlanta should be fully prepared to utilize Mike Soroka, Kyle Wright, Bryse Wilson, and obviously Touki Toussaint. Atlanta’s pitching staff right now is not very deep with veterans, so it is not difficult to see Toussaint winning over a spot in the rotation for the whole season.

The 22-year-old recently ranked as the 50th best overall prospect by MLBPipeline.com thanks to his elite fastball-curveball combination. Toussaint showed off his 4-pitch mix in 29 MLB innings last season after he moved quickly through the system. Although his command is seemingly still a work in progress, Toussaint’s stuff was impressive enough that it is worth keeping an eye on him this season.

The current projection for Toussaint’s upcoming season is not necessarily exciting. Steamer estimates that he will have a 4.45 ERA in about 80 innings pitched. Despite the subpar projection, there’s a reason to look forward to a more successful rookie season. In over 20 combined innings in AA and AAA, Toussaint dealt his way to an xFIP less than 3.50 at both levels, with an ERA under 3.00. In his limited MLB playing time, Toussaint had a 3.78 FIP, nearly 10 K/9, and 3 pitches with a positive pitch value. He had a problem keeping control of every pitch, however, but if he can fix that issue, Atlanta should see Toussaint make an impact.