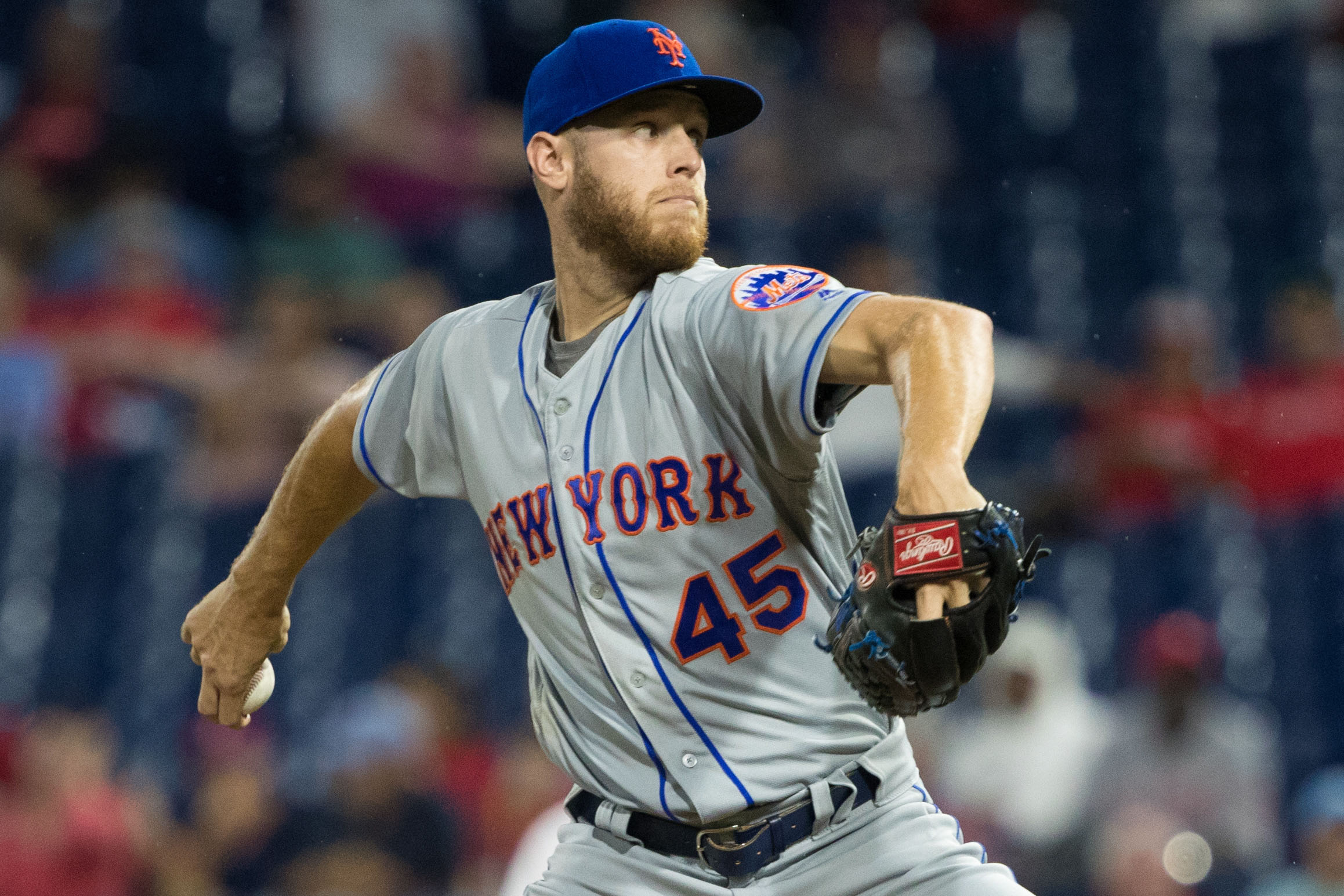 While much of the attention on the New York Mets is focused on extension talks with Jacob deGrom, the team’s ace isn’t a free agent until after the 2020 season. The Mets do, in fact, have a pitcher slated to become a free agent after this season in righty Zack Wheeler. Wheeler, who was one of the most dominant pitchers in baseball in the second half of the 2018 campaign, has had almost no buzz in terms of extension discussions to date. It appears there is a reason for that, as SNY baseball insider Andy Martino is reporting that the Mets aren’t sure if they want to commit to Wheeler long term.

While Wheeler was dominant down the stretch, posting a 2.30 ERA over his final 17 starts, it is worth noting that this was Wheeler’s first fully healthy season since 2014. Tommy John surgery cost Wheeler each of the next two years and he was ineffective over the half a season he pitched in 2017. Wheeler got off to a tough start in 2018 before figuring things out by June, but there were rumors that the Mets were shopping him prior to the trade deadline. The Mets held onto Wheeler when they didn’t get an offer to their liking, and they appeared to reap the benefits now.

The dilemma is tough for the Mets, who don’t want to risk locking significant money into a pitcher with a lengthy injury history and a poor track record prior to last season. Wheeler has also been mum on the topic of an extension as his agent, B.B. Abbott, declined comment on the matter on Tuesday. There is merit in the idea of Wheeler betting on himself to put together a good year before free agency after seeing injury prone pitchers like Nathan Eovaldi (4/68 from the Boston Red Sox) and Patrick Corbin (6/140) get paid handsomely over the winter. It seems unlikely an extension is coming anytime soon, so the two sides appear content to let things play out heading into the start of the season.