Yoenis Cespedes Expects To Be Back Once He's 100% Healthy 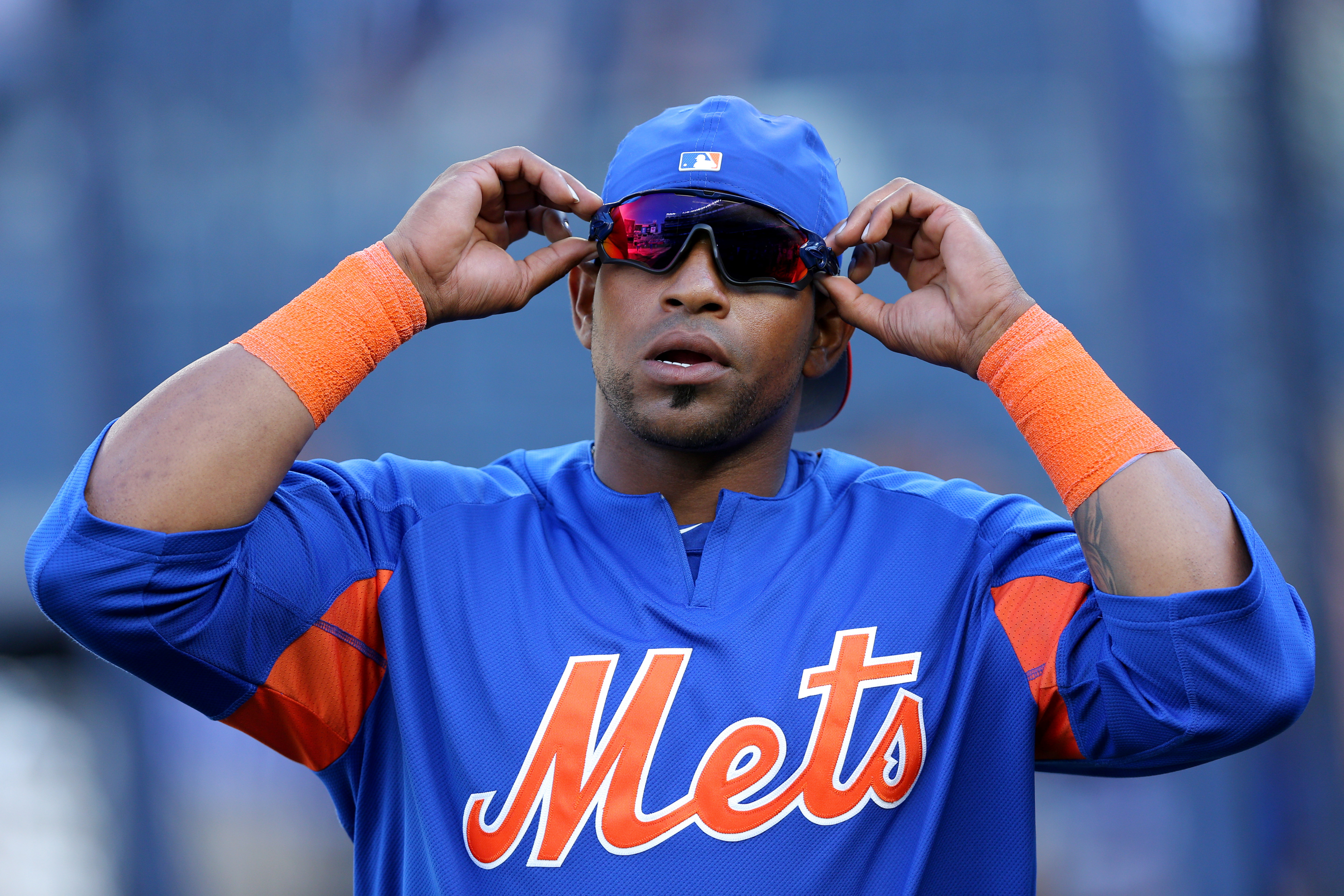 Yoenis Cespedes Expects To Be Back Once He's 100% Healthy

The New York Mets didn’t make a big pickup for their outfield in spring training, but that doesn’t mean they aren’t hoping for a boost in power production out there. Outfielder Yoenis Cespedes, who has helped the Mets win a lot of games when healthy, is currently on the mend from a pair of heel surgeries aimed at keeping him on the field. Cespedes reported to Mets’ camp and indicated to the media that he does believe he will return to the team this season, MetsBlog.com reports.

While that is certainly encouraging news, Cespedes also stated that he isn’t going to return until he is 100%. There is no timetable for Cespedes’ return, which the outfielder himself said could result in him missing anywhere from 1-3 months. The plan is for Cespedes to resume baseball activities, including throwing, this week but there is no schedule yet for him to begin hitting or running.

The positive is that Cespedes has said he feels completely good with his heels, which is different than before. Cespedes told reporters that he had woken up with trouble walking prior to the procedure, but now he feels as good as he has in years. This could only be a good sign for Cespedes, who has the potential to be a game wrecking force for the Mets’ lineup.

Cespedes is right to sit out until he is 100% healthy because having him only part time doesn’t help anyone. Considering how long Cespedes has been absent, he should need a lengthy rehab assignment to shake off the rust and hit the ground running. The Mets saw what happened last year when Michael Conforto returned early from his shoulder injury, and it wasn’t pretty as Conforto performed poorly in the first half before regaining his form in the second. With a healthy Conforto, Brandon Nimmo, and Jeff McNeil in the outfield the Mets should have enough depth to stay afloat until a potential return from their star slugger.