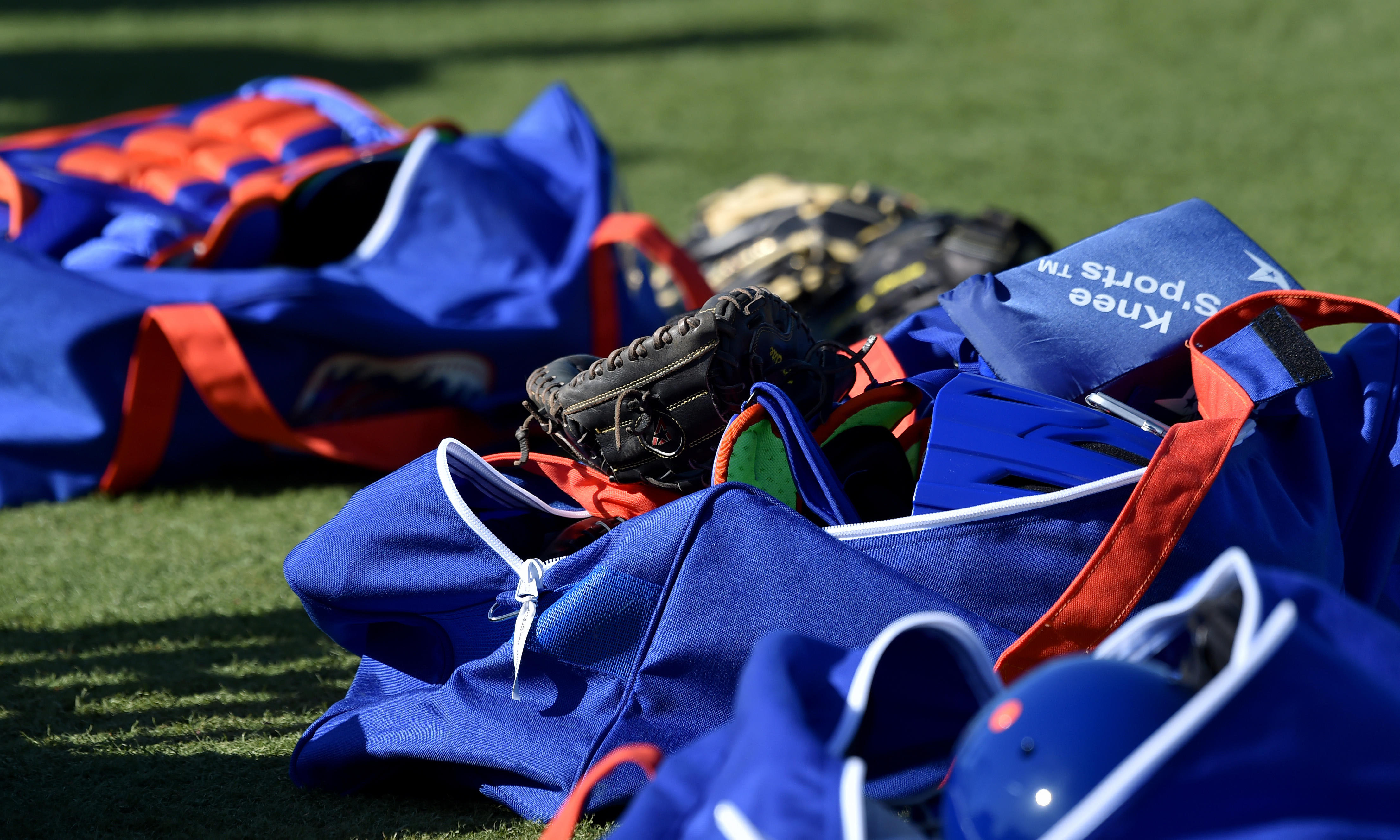 Just a quick update from TC Palm about the state of the Mets spring training home, Port St. Lucie, Florida:

The New York Mets and St. Lucie County appear to have reached an agreement that will renovate their spring-training stadium, First Data Field, and keep spring training in Port St. Lucie until 2042.

The county originally agreed to a $55 million renovation, but as costs escalated, the Mets agreed to contribute $2 million to the project.

Any renovation costs over $55 million are the Mets’ responsibility, according to their contract with the county.

And yet the extra two million didn’t preclude the Mets from signing Adeiny Hechavarria, so I suppose that’s progress. No?

2042 is a long time to wait for more teams to move to the east coast of Florida to cut down on those pesky trips up north or to the west coast. But the good news is that Duffy’s can still budget in a large number for March every season. And seeing as if I’ll be 71 by the time this deal ends, I’ll have plenty of time to make it there for a road trip … if the team that plays there doesn’t kill me first.