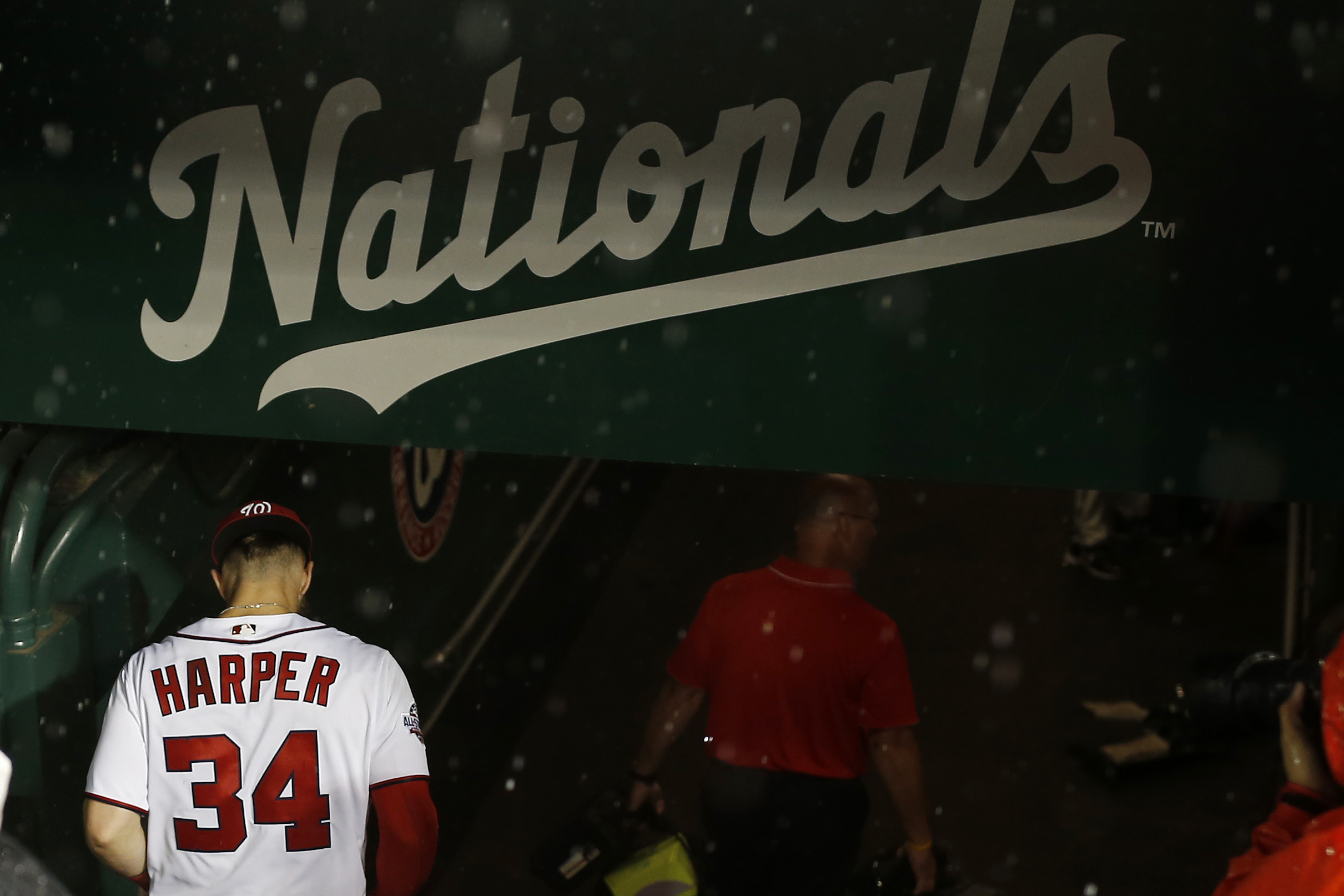 If you’re a Mets fan today, Thursday’s Bryce Harper signing probably put you in one of two camps.

The Mets Are Cheap

And you’d be right. I know full well that I made the suggestion that the Mets offer Bryce a one year-$40 million deal. But even I knew deep inside that the Mets were never, ever going to get Bryce Harper to play for them. (Today’s report that the Dodgers actually offered him $45 million a year !!! confirmed that.) And that’s depressing … depressing to know that when a supreme talent is available to anybody, the Mets aren’t even going to be able to sniff that talent. Even if they were able to, they might not go after it anyway.

Bryce Harper (and that contract) Are Overrated

Also possibly true. Look, 13 seasons is a long time, and $330 million is a lot of money. But more importantly than that, and let’s just talk about the first seven seasons of the deal: How many seasons between 2019 and 2025 are going to be MVP type seasons? If there are three or four, then the contract is probably worth it. But Harper alone isn’t going to make the Phillies the convincing favorites in the N.L. East. He’ll merely put them in the conversation.

While Harper doesn’t make the Phillies contenders by himself, Harper and Jean Segura and J.T. Realmuto and David Robertson might. Harper, a loud addition, makes the Phillies off-season as a whole quietly good, if that makes sense. Add to that Rhys Hoskins returning to a position that he’s comfortable with, and you have a very, very interesting team in Philly.

Sep 26, 2018; Washington, DC, USA; Washington Nationals right fielder Bryce Harper (34) looks into the stands while standing on the field after the Nationals’ game against the Miami Marlins was called for rain in the eighth inning at Nationals Park in what may be his final home game for the Nationals. Mandatory Credit: Geoff Burke-USA TODAY Sports

With the N.L. East being a four team knock down drag out until the very end, the important numbers might be these:

Harper vs. Familia: One double in 13 lifetime PA’s

And also of note:

Harper vs. Justin Wilson: 2-for-4 with a home run and two walks lifetime

The head-to-head matchups are going to be so important this season, and this is where Mickey Callaway’s decisions are going to be incredibly crucial. For example: Does Mickey take out Wheeler in the sixth inning with runners on first and second and two outs to bring in Justin Wilson because lefty-lefty? Does Avilan have a better shot to make the team just because of his success against Harper? Of course, these are all questions Mickey had to answer when Bryce was with Washington for 19 games, so in that regard not much changes. But with a new GM in town, the stakes are even higher this year.

Mets fandom is built on hope (ya gotta believe, right?) But the Mets front office shouldn’t be. That seemed to be the plan after the Mets brought in their truckload of older players and then crossed their fingers hoping that Bryce would go out west.

Privately, Mets players and officials had been rooting for Harper to pick the Giants or Dodgers as his destination.

Not to say the Mets should crawl into a corner and hide. Their bullpen is improved, their depth is improved, so there’s no reason to think that they can’t hang with the other three teams (sorry, Derek) all season. But Harper’s presence for 13 years is daunting … especially if last season’s defensive metrics were a fluke, and especially if his relatively low AAV of $26 million (until the last three seasons at $22 million … a bargain by then) will enable the Phillies to go get other stars, including South Jersey native Mike Trout in 2021.

Here’s what it comes down to for me, personally: I’m tired of my sports fan existence being reduced to waiting for players on other teams to retire to have any chance of success. I waited years for Jeter to retire. Still waiting for Tom Brady to retire. Sidney Crosby will be around for another eight-to-ten years to torture me. Now it’ll be waiting for Bryce Harper’s contract to expire, when I’ll be 61 years old. If Mike Trout is added to that? Let’s just say that not having any interest in big time players while waiting for retirements and wishing on a star that other players sign in other divisions isn’t sustainable.