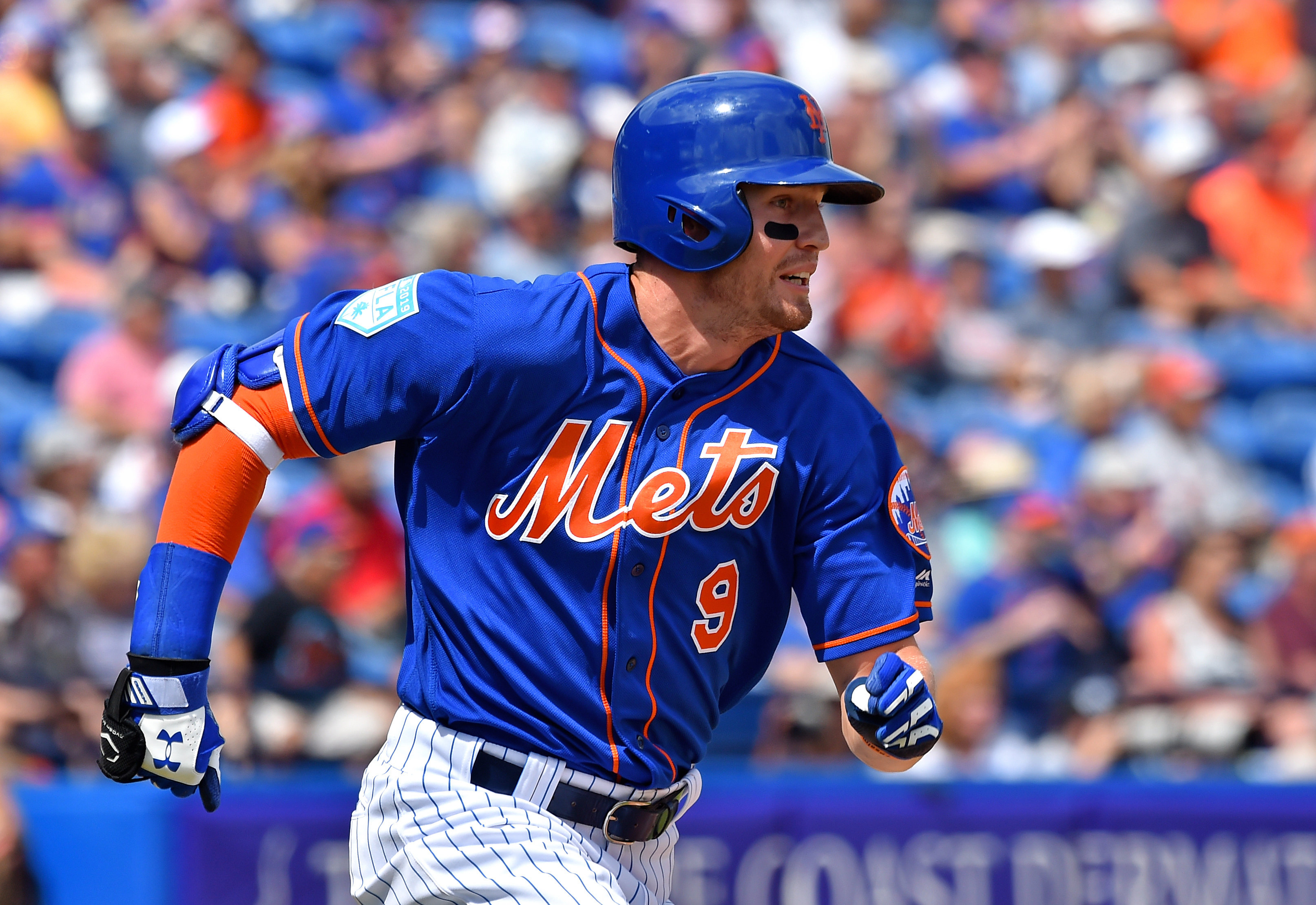 After a seemingly endless offseason, the New York Mets are finally set to take the field for actual baseball games that count. The Mets begin their season tomorrow in Washington against the Nationals, who many assume are the favorites to win the National League East. After winning 77 games a year ago, the Mets have reloaded their roster and hope to compete for a playoff spot in 2019. Before they begin their quest to return to the postseason, let’s examine 10 critical questions that will define the Mets’ season.

1. what will jacob degrom do for an encore?

The black cloud hanging over the Mets is gone now that Jacob deGrom has his contract extension. deGrom is now guaranteed to be a Met through at least 2022, and the deal was a worthy reward for a guy who pitched to a 1.70 ERA in 2018 to win the National League’s Cy Young Award. No one expects deGrom to pitch to that low of an ERA again, but if he can regress to a 2.50 ERA with about 6-7 more wins that will be a fantastic trade-off for the Mets.

2. how will robinson cano fare in his return to New York?

The Mets’ biggest offseason acquisition was second baseman Robinson Cano, who has five years and $120 million left on the 10-year deal he originally signed with Seattle. Brodie Van Wagenen moved aggressively to add Cano, who served an 80-game steroid suspension last season, in the hopes that he could revitalize the middle of the Mets’ lineup. Cano tore the cover off the ball in the spring and the Mets need that production to carry over into the regular season if they hope to have a great year.

3. is pete alonso ready for the majors?

In one of the biggest surprises of spring training, Pete Alonso made the Mets’ Opening Day roster. Alonso should have gotten a taste of big league life last season, but Van Wagenen vowed to correct that mistake by giving the team’s top power prospect a shot to break camp with the team. Van Wagenen lived up to his word, taking Alonso north after he obliterated Grapefruit League pitching, but adjusting to major league hurlers could be a tricky prospect for any young player. Injuries to Todd Frazier and Jed Lowrie have bought time for Alonso to win the first base job permanently, and Mets’ fans have to hope that he takes advantage of it.

4. Can michael conforto put a full season together?

There are a lot of breakout candidates on the Mets this year, but no one might be poised for a bigger leap than Michael Conforto. Conforto has shown flashes of brilliance for significant portions of the past few years, but injuries and slumps have kept him from putting it together for a full 162 games. After a slow start last year, Conforto came alive in the second half, hitting .273 with 17 home runs and 52 RBI’s. That picked up essentially where Conforto left off in 2017 before a strange shoulder injury ended his season. Assuming Conforto is healthy this year, he’s a prime candidate to be the Mets’ offensive leader in a ton of categories.

5. will the real zack wheeler please stand up?

While Michael Conforto’s splits were pretty wide last year, no one had a bigger difference from the beginning of the year to the end than Zack Wheeler. After going 3-6 with a 4.44 ERA in the first half, Wheeler turned a corner in the second, going 9-1 with a 1.68 ERA in his final 11 starts. Wheeler actually had a lower ERA after the All Star Break than deGrom, and that was due to a newfound ability to throw more strikes and avoid the bad inning. Entering his walk year, the Mets have to hope Wheeler puts together another huge season to demonstrate that his second half performance is a sign of things to come.

6. how improved is the Mets’ bullpen?

After having one of the worst bullpens in baseball a year ago, the Mets invested a lot of resources into the unit, headlined by landing Edwin Diaz in the Cano trade. Diaz was the best closer in baseball last year, recording 57 saves and striking out a ridiculous 124 batters in 73.1 innings pitched, and his presence alone would have improved the unit. The Mets also added a few quality set up men, bringing back Jeurys Familia and adding lefties Luis Avilan and Justin Wilson to the returning Seth Lugo and Robert Gsellman. The bullpen was a major weakness for the Mets in 2018, and while some could argue they need one more top shelf set up arm the unit is still vastly improved.

7. can the mets stay healthy?

As always, health is a massive question for the Mets. The Mets have done a good job building up depth in their organization to help them withstand short term injuries, but a rash of trips to the injured list could still doom this team. Frazier and Lowrie are already on the shelf, and the Mets don’t have a ton of depth in the starting rotation in case one of the current starters goes down. Keeping their players on the field is imperative if the Mets hope to win in 2019.

8. how long a leash does mickey callaway get?

Mickey Callaway appeared to be a dead man walking in the middle of last season, guiding the Mets through a dismal three month stretch of baseball. Bizarre statements in the press and questionable tactics put the heat on Callaway, but the Mets responded to him by finishing the year strong. Van Wagenen reshaped Callaway’s staff entering 2019, with the most notable addition being bench coach Jim Riggleman. Riggleman has been an interim manager on three separate occasions, including last year with the Cincinnati Reds, so if the Mets get off to a rough start its fair to question how much time Van Wagenen will give Callaway to right the ship.

The x-factor for the 2019 edition of the Mets is lefty Steven Matz. The Mets feel fairly confident that their top three of deGrom, Wheeler, and Noah Syndergaard will perform but Matz is just as talented as any of them. Matz performed well at the end of last season but struggled in spring training, and the Mets could really use a strong showing out of him if they hope to compete for the division title. The Mets have to hope that another year working under Callaway and pitching coach Dave Eiland will help Matz take a huge leap forward like Wheeler did in 2018.

10. Will the Mets make the playoffs?

This is the million dollar question, and it will be a challenge for the Mets to get back to the postseason. The National League East might be the toughest division in baseball with four teams capable of winning it. Pitching often helps in the long run, however, and the Mets have one of the best staffs in baseball. Assuming everyone stays healthy and the lineup produces at a normal level, there is no reason to think the Mets can’t get back to the postseason for the first time since 2016.