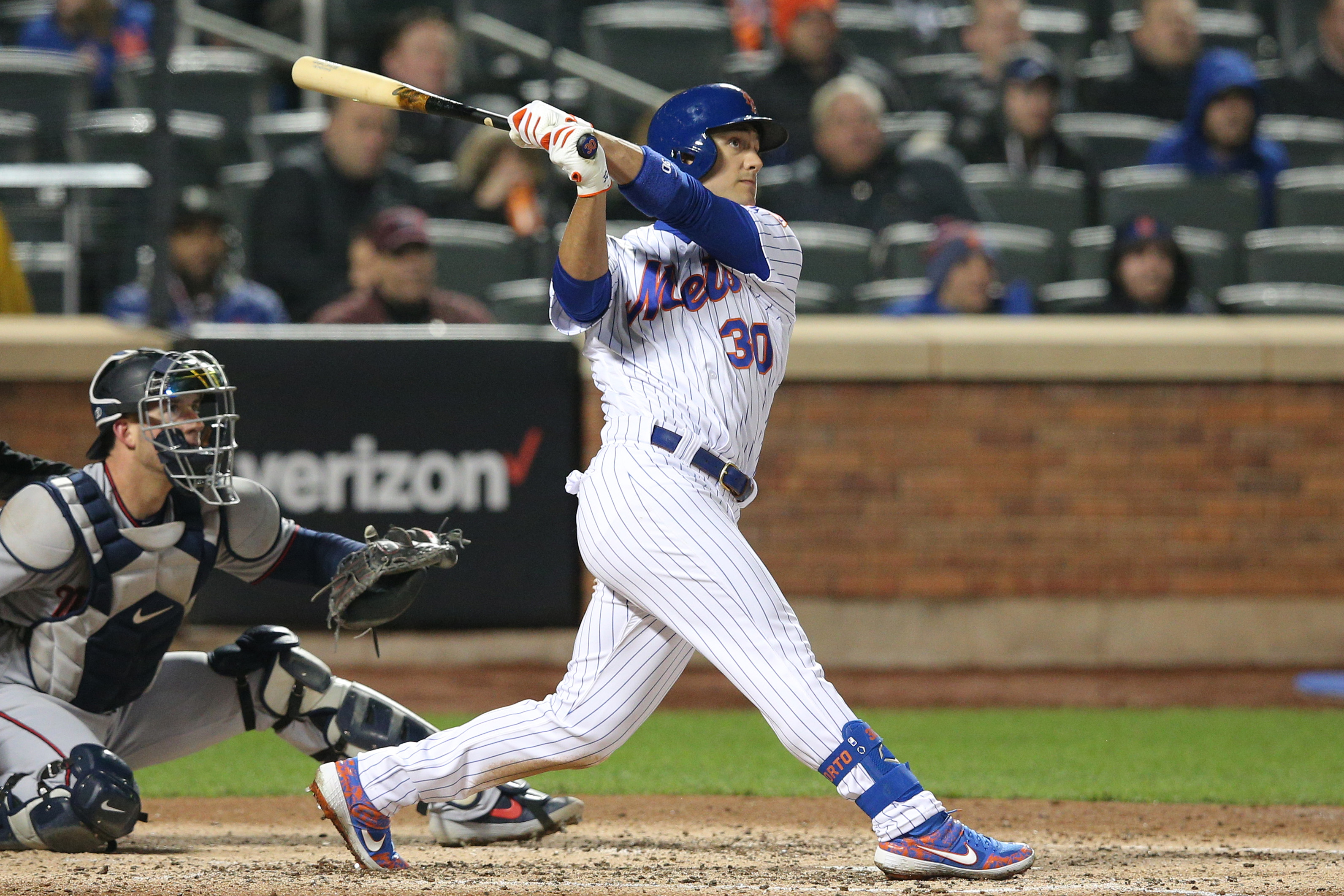 It turns out that Jacob deGrom is human after all. deGrom had an extremely rare off night for the New York Mets (6-4), giving up six runs on eight hits in four innings of a 14-8 loss to the Minnesota Twins (6-3). The Mets actually scored a decent amount of runs again, but the bullpen couldn’t keep the game close after deGrom left, giving up eight more runs to make it 26 in two games that New York has allowed. That trend will need to change if the Mets want to get back on track and secure a split of this series with Minnesota. First pitch for tonight’s game is scheduled for 7:10 p.m. at Citi Field.

The Mets will send right hander Noah Syndergaard (0-1, 4.50 ERA) to the hill tonight for his third start of the season. Syndergaard last pitched in the Mets’ home opener last Thursday, giving up two runs in six innings to take a tough luck loss against the Washington Nationals. The Twins will counter with righty Jake Odorizzi (0-1, 6.75 ERA). Odorizzi was hit hard in his last outing, failing to get out of the first inning after surrendering five runs (four earned) in a loss to the Philadelphia Phillies last Friday.

Coming off of a three hit game, @Amed_Rosario looks to keep it going tonight vs. Minnesota. #LGM pic.twitter.com/2Kpou2GvYD