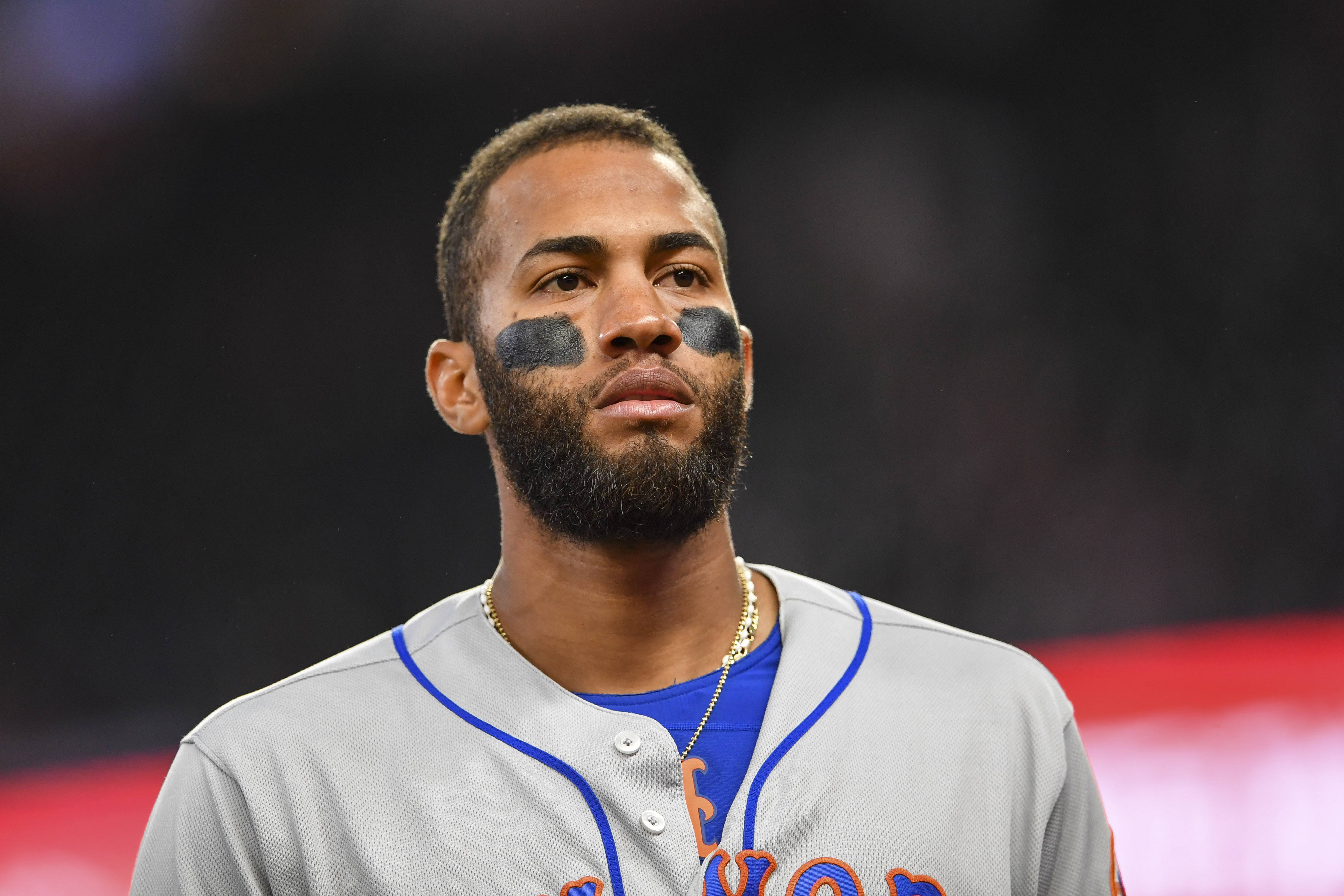 A promising start to a ten game road trip in Atlanta was rendered a bit disappointing for the New York Mets (9-6), who ended up with a split with the Braves despite winning the first two games of their four game set. Last night’s outing saw the Mets get another shaky start from Jacob deGrom, who needed 114 pitches to get through five innings of a 7-3 loss, but a split against the defending National League East champions isn’t a bad thing. The Mets will look to continue their solid play against divisional opponents when they match up with the Philadelphia Phillies (9-5) for the first time this season. First pitch for the opener of the three game set is scheduled for 7:05 p.m. at Citizen’s Bank Park.

2018 was an interesting year for the Phillies, who entered September in a playoff position but collapsed over the final month to finish 80-82, 10 games back of first place Atlanta and just three ahead of the fourth place Mets. Phillies’ owner John Middleton vowed early in the offseason that he would spend “stupid money” to get his team into contention, and they went on a drastic overhaul, bringing in Andrew McCutchen and David Robertson in free agency while trading for Jean Segura and J.T. Realmuto. The stupid money didn’t get spent until spring training, however, when the Phillies gave Bryce Harper 13 years and $330 million to leave Washington behind. Harper is now the face of the franchise for the rest of his career, and his arrival helped vaunt the Phillies into a position of being the division favorites.

The Mets will send right hander Noah Syndergaard (1-1, 4.74 ERA) to the bump tonight to take on the mighty Phillies’ lineup. Syndergaard had an excellent performance against the Minnesota Twins last Wednesday, allowing four runs in seven plus innings to pick up his first win of the year. The Phillies will counter with their ace, righty Aaron Nola (1-0, 6.46 ERA). Nola has gotten off to a rough start this season, including his last outing against the Washington Nationals last Tuesday, when he gave up five runs (four earned) in 6.1 innings. The Phillies went on to lose that game 10-6, but Nola was not involved in the decision.

4️⃣2️⃣ across the field in honor of #JackieRobinsonDay. #Jackie42 pic.twitter.com/d8obfaomFn