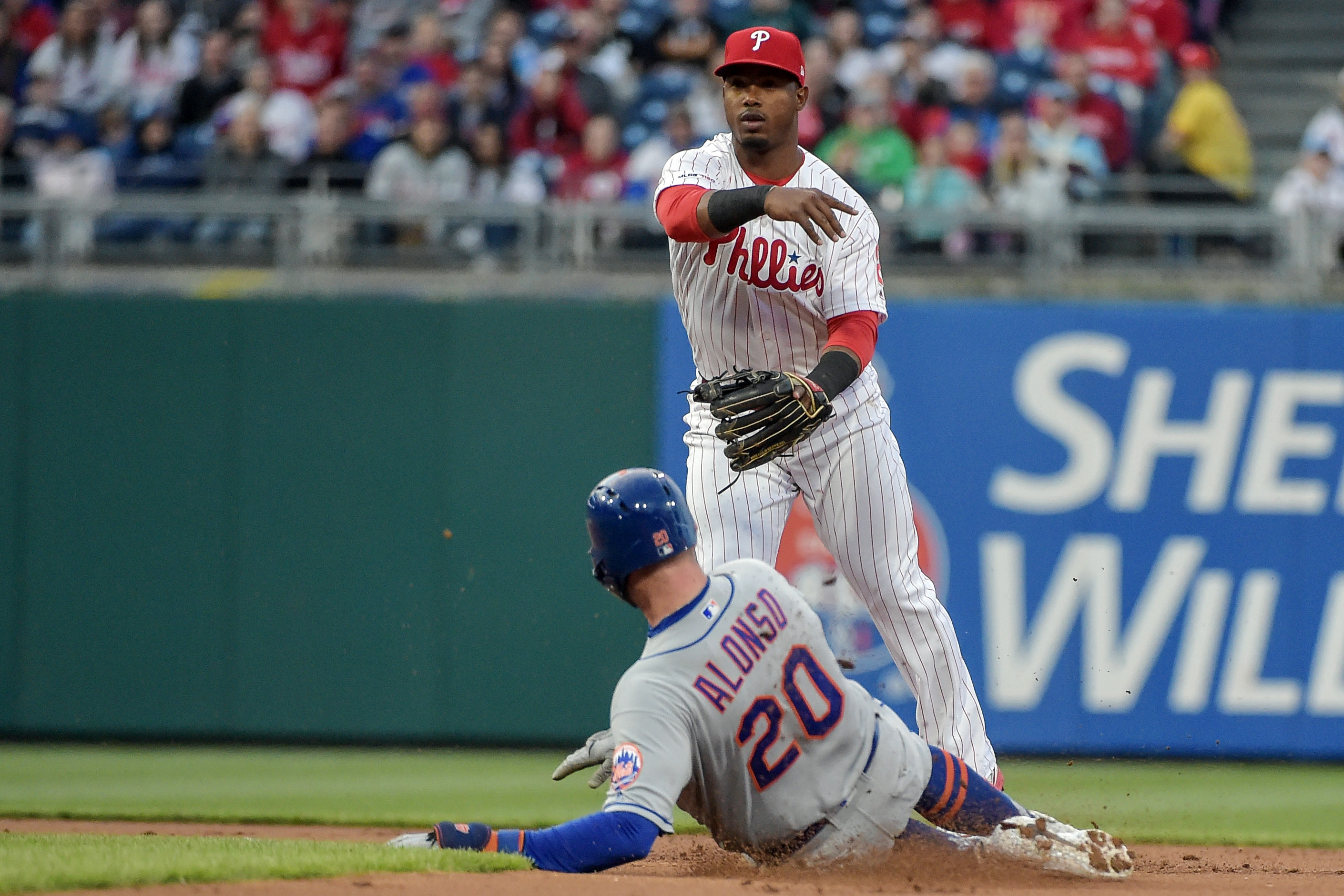 For fans who have grown fatigued watching long games from the New York Mets (10-7), the team did them a favor by basically deciding the game early yesterday. Steven Matz couldn’t record an out against the Philadelphia Phillies (10-6), giving up eight runs (six earned) in the first inning to put the Mets in a massive hole they couldn’t dig out of in a 14-3 loss. The good news for the Mets is that Drew Gagnon and Paul Sewald managed to finish off the game by themselves, sparing the rest of the bullpen for today’s matinee. First pitch for the rubber game is scheduled for 1:05 p.m. at Citizen’s Bank Park.

The Mets will send righty Zack Wheeler (1-1, 7.47 ERA) to the mound today. Wheeler is coming off his best start of the season, allowing two runs in six innings to beat the Atlanta Braves last Friday, so the Mets are hoping he can build on that performance. The Phillies will counter with veteran right hander Jake Arrieta (2-1, 2.25 ERA). Arrieta was also victorious his last time out, allowing one run in seven innings to beat the Miami Marlins last Friday.

Here is how we line up for the finale vs. Philly. #LGM pic.twitter.com/1IIF00uEt2