He Went To Jesuit ... That's A Private School! 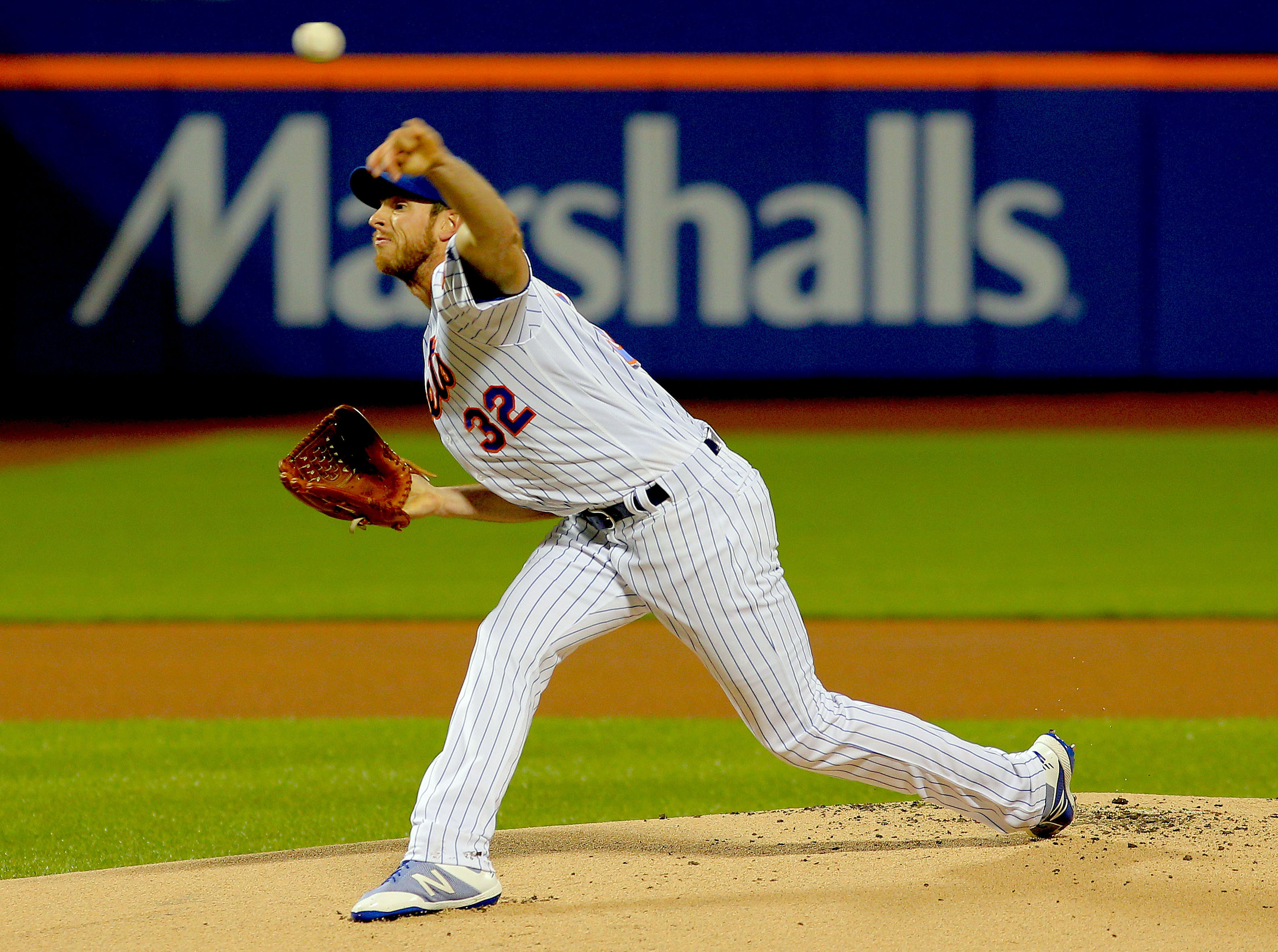 He Went To Jesuit ... That's A Private School!

Not since B-Rabbit defeated the Free World at the Shelter has a player exhibited such a turnaround after choking just days earlier. Only thing missing was Cheddar Bob shooting himself in the foot, but in its place we have Jeff McNeil and Pete Alonso both getting hit by pitches to drive in a run.

Matz was great against the Philles just seven days after giving up eight runs without getting so much as an out against the same team. Matz gave up three hits which included a solo HR to Rhys Hoskins (Jesuit High School Carmichael, CA) in six innings while striking out six and walking two. Usually we worry about what is going on in Matz’s head, but it was what he did to Bryce Harper’s head in the fourth that was really something. He struck out Papa Doc with the help of a couple of pitches that were generously called Matz’s way (which should make up for deGrom getting squeezed against the Braves so nobody should apologize for that), which caused Harper to continue his chirping in the dugout which got him tossed, ensuing a meltdown. Gabe Kapler went into kale rage and all hell broke loose.

Jake Arrieta was also good, but he had his own moment with home plate ump Mark Carlson in the fifth after getting squeezed on a call against Jeff McNeil. He paused and nodded, and on the very next pitch he grooved one to McNeil who promptly squirred it out to right field for a 3-1 lead, and the rest was academic. The Mets’ bullpen (Lugo, Familia, Diaz) was stellar, while the Phillies bullpen and defense broke down in the seventh to give the Mets two more runs.

It seems obvious to say it every time I say it, but this was a much needed win after the sorry end to the road trip to get everyone’s minds right and relaxed again. The Mets did just enough to win, and the Phillies did just enough to lose themselves.