It looks like Gio Gonzalez won't be a Met 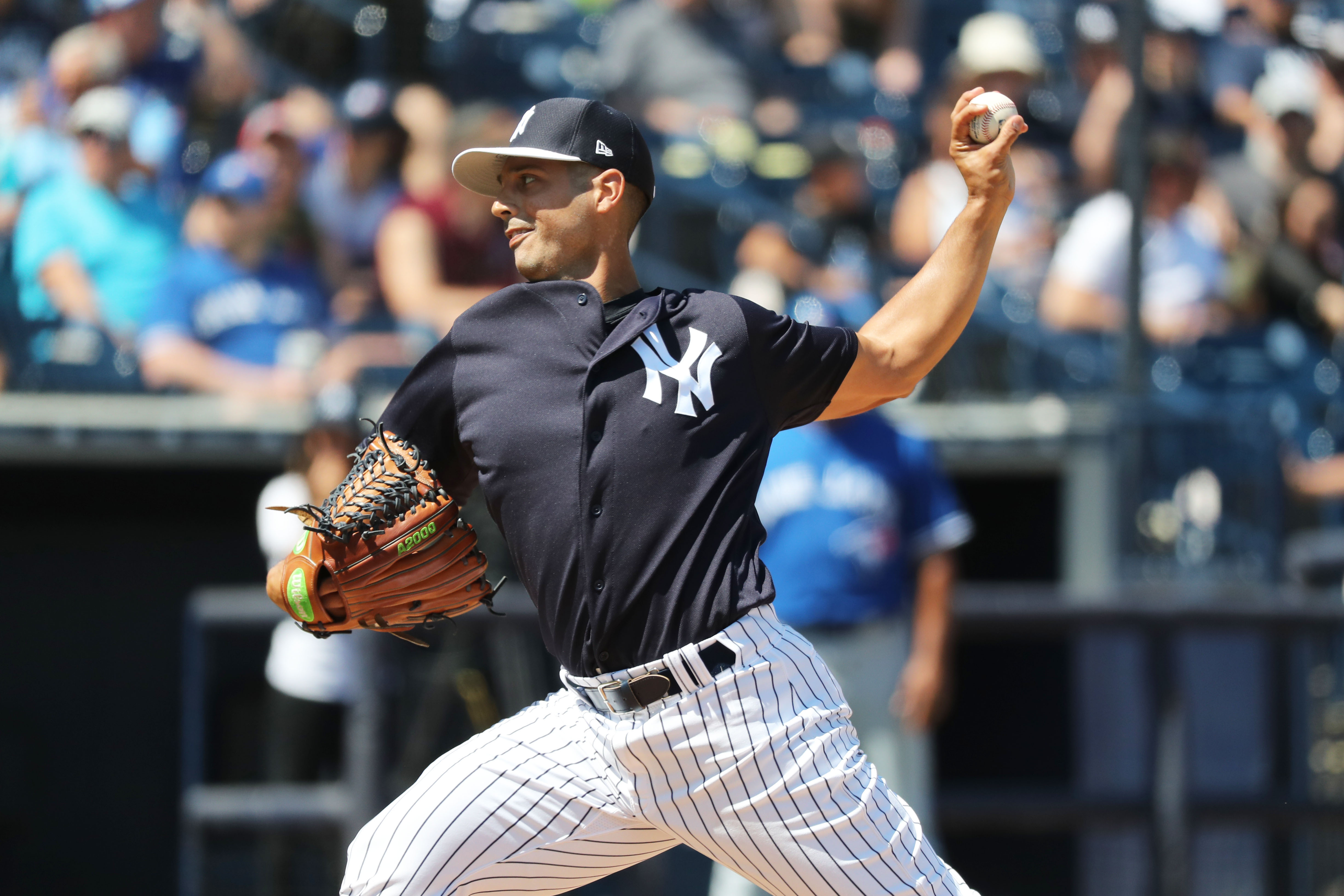 It looks like Gio Gonzalez won't be a Met

Despite the pleas of their fan base, the New York Mets don’t appear motivated to land starting pitcher Gio Gonzalez. Gonzalez, who is a free agent again after opting out of his minor league deal with the New York Yankees, is expected to pick a new team at the end of the week. Ken Rosenthal of The Athletic notes that the Milwaukee Brewers, who had Gonzalez at the end of last season, have emerged as the favorites to sign the veteran left hander.

The #Brewers have emerged as the front-runner for free-agent left-hander Gio Gonzalez, sources tell The Athletic.

There have been reports that the Mets are looking into Gonzalez, but they don’t appear as interested as Milwaukee, which needs starting pitching just as bad as the Mets. Gonzalez, who went 10-11 with a 4.21 ERA in 32 starts between the Brewers and Washington Nationals in 2018, has been pitching in the Yankees’ minor league system and should be ready to step into a big league rotation right now. This is a clear advantage over Dallas Keuchel, the other top free agent, who is probably a better pitcher but needs at least a month to get ready to pitch at the major league level.

This is a disappointing turn of events for the Mets, who have been ignoring their need to upgrade their starting pitching depth all year. Jason Vargas has been an abject disaster for the Mets, giving them only 9.1 innings pitched over his first three starts and is scheduled to take the mound tonight against the Philadelphia Phillies. These short starts are an absolute killer for the Mets’ bullpen, which needs to go deep every fifth day to close out games, and puts a ton of pressure on the rest of the rotation to go at least six innings a start to make up for Vargas’ shortcomings.

Things could change if Vargas puts up another dud tonight, but even if it doesn’t the Mets should be more interested in Gonzalez than they are. Nothing Vargas has done to this point should allow him to have a mortal lock on a rotation spot, and if one of the Mets’ top four starters gets hurt that would mean Vargas and one of the weaker internal options would start. Signing Gonzalez would avoid that at a significantly lower cost than Keuchel or a trade, but the Mets appear content with what they have. It remains to be seen if that stubbornness will come back to bite them in the long run.