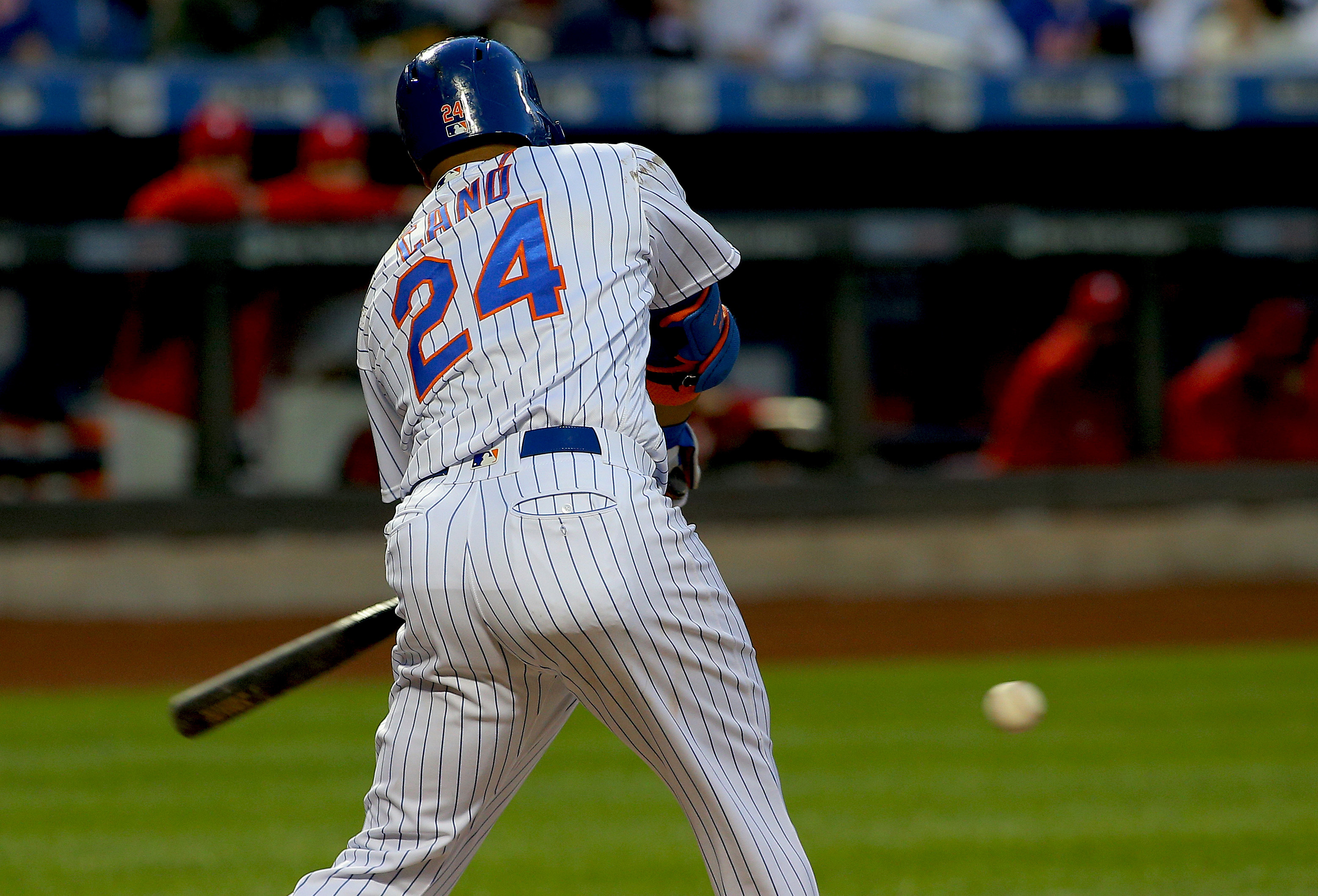 The New York Mets (13-11) finally picked up another series victory this week, winning two out of three against the Philadelphia Phillies at Citi Field. That was the Mets’ first series win since the first week of the season, but they have held their own against a very difficult April schedule, entering play today tied with the Phillies for first place in the National League East. That early gauntlet continues as the Mets welcome the Milwaukee Brewers (13-13) to town to kick off a weekend set. First pitch for the opener is scheduled for 7:10 p.m. (weather permitting) at Citi Field.

The Brewers were one of the National League’s best teams a year ago, going 96-66 to win the National League Central. Milwaukee made it all the way to the seventh game of the NLCS on the strength of its dominant bullpen, but fell short to the Los Angeles Dodgers. Despite having clear pitching needs, Milwaukee’s biggest offseason moves were bolstering the offense by retaining Mike Moustakas and signing catcher Yasmani Grandal to a one year deal. The Brewers added to their rotation by signing Gio Gonzalez this week, and they remain in the mix for guys like Craig Kimbrel and Dallas Keuchel, either of whom would be a huge boost to Milwaukee’s chances of defending their division title.

The Mets will send their ace, righty Jacob deGrom (2-2, 3.68 ERA), to the mound today. deGrom last pitched on April 14, giving up three runs in five innings against the Atlanta Braves to suffer a loss, before landing on the injured list with strep throat. The Brewers will counter with right hander Chase Anderson (2-0, 3.00 ERA). Anderson picked up the win in his last start, tossing five shutout innings to beat the Los Angeles Dodgers last Saturday.

Our lineup is set for game 1️⃣ vs. Milwaukee. #LGM pic.twitter.com/BJGokFITig