Hey, Jed Lowrie Is Coming Back! Now What Do We Do? 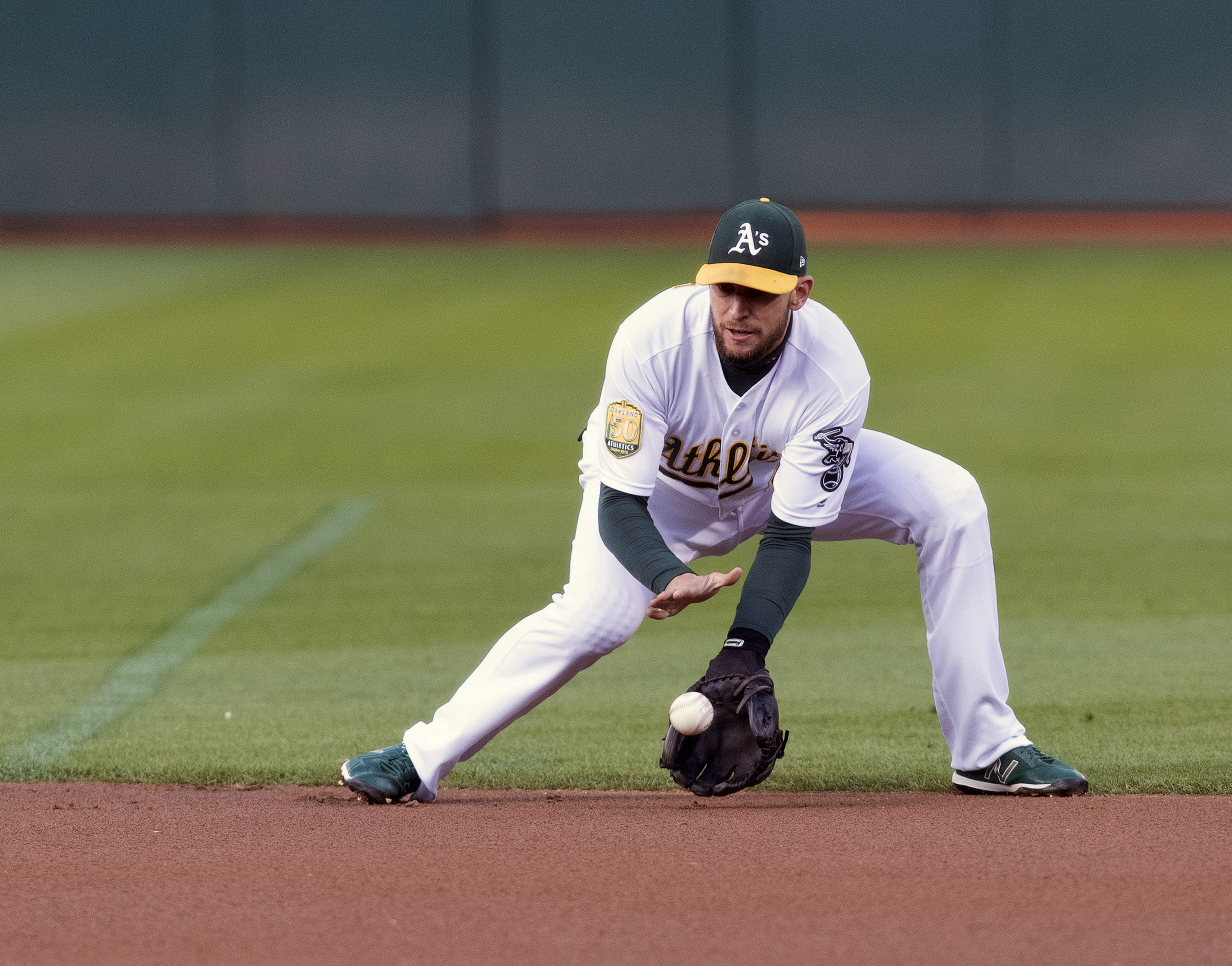 Hey, Jed Lowrie Is Coming Back! Now What Do We Do?

Significant happenings in the lower levels of the Mets minor leagues on Sunday. Specifically …

Jed Lowrie begins his rehab assignment here today as we wrap up our 4-game series against the Fire Frogs. #STLMets pic.twitter.com/eV3fc1SjzA

Admit it, you forgot Jed Lowrie was a Met, didn’t you? Well that’s alright, because Jed himself probably forgot too.

Lowrie went 0-for-4 in his St. Lucie Mets debut in a loss to the aforementioned Fire Frogs. With his return imminent, it begs the question: How the hell is everyone going to be made happy? Jed Lowrie was the last player signed for depth, and he’ll be the last signee to hit the active roster during the season. In doing so, he may prove the need for depth. One of two things are going to happen: Either he’ll push J.D. Davis to the minors, or he’ll play second base in place of Robinson Cano who will go to the disabled list with a broken hand. It will be then, and only then, when Brodie can pat himself on the back for acquiring depth because he knew that at some point during the season an infielder would suffer a broken bone taking a strike for the second time in eight days.

These things do have a way of taking care of themselves. So we’ll see how the roster will look when Lowrie gets back.