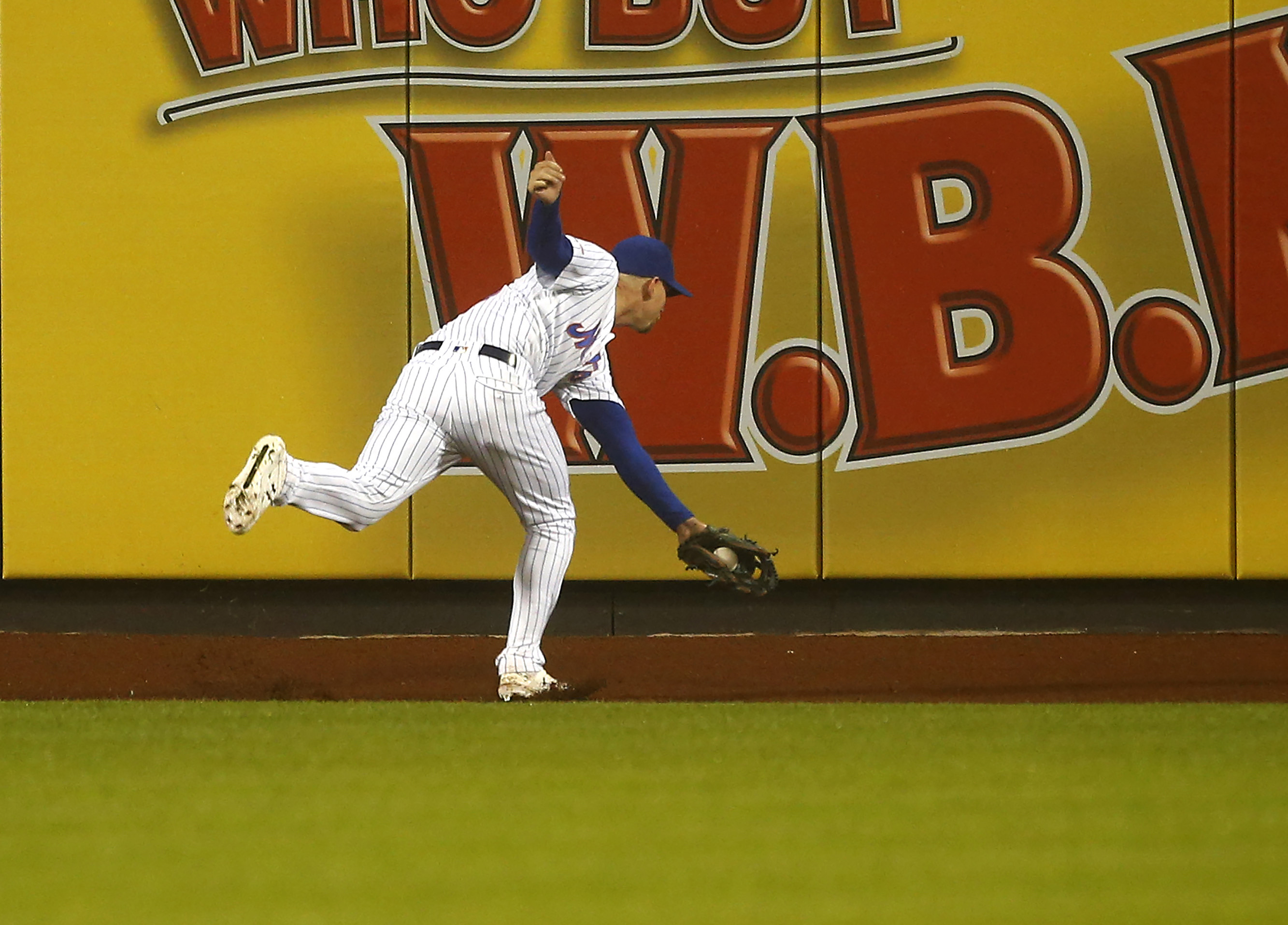 The New York Mets (15-15) had a very good news, bad news kind of game last night. The positive was that Jacob deGrom looked much better, tossing seven shutout innings against the Cincinnati Reds (13-17), but that was the only good news the Mets got. The offense was shut out and Edwin Diaz gave up the go-ahead homer in a non-save situation, leading to a 1-0 loss. The Reds have won two of the first three games in this series, meaning the Mets need a win today to salvage a split. First pitch for the matinee affair is scheduled for 12:10 p.m. at Citi Field.

The Mets will send right hander Noah Syndergaard (1-3, 6.35 ERA) to the bump this afternoon. Syndergaard has been struggling pretty much all year, a trend that continued against the Milwaukee Brewers last Saturday, when he gave up five runs in five innings to record his third loss of the season. The Reds will counter with young righty Tyler Mahle (0-3, 4.50 ERA). Mahle was also hit hard last Saturday, giving up five runs in five innings to lost to the St. Louis Cardinals.