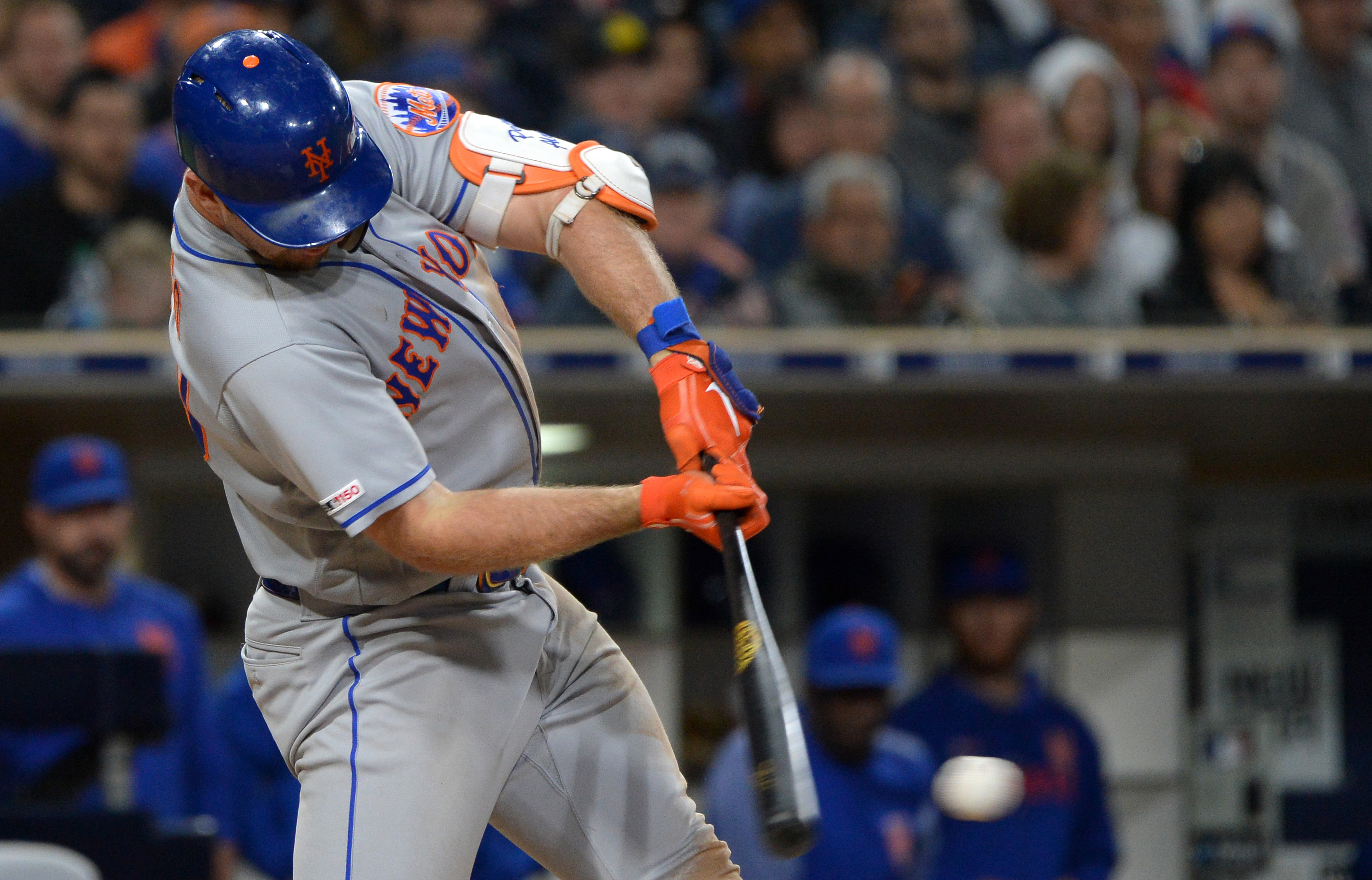 Where would the Mets be without Pete Alonso to start the season?

The 24-year-old rookie has been a leading force in the Mets’ offense, something many people expected. What they might not have expected, however, was how powerful his swing actually was. When he hits a home run, the impact is significant. His latest home run may have broken the sound barrier.

Tied 5-5 in the top of the ninth in San Diego, Alonso was up with a man on. With two hits already in the game, Alonso knew his next hit needed to count. On a 2-2 count, Pete hit a monster shot to left field, almost hitting the upper deck of Petco Park, giving the Mets a 7-5 lead.

OUR NL Rookie of the Month. 💪 #CRUSHED pic.twitter.com/VjHtPnbN7q

Alonso even showed off with a bat flip that might have stayed in the air longer than the ball. It was his eleventh home run of the season, and he added four RBIs to his stat line. The Mets ended up winning the game 7-6.

One of the themes of the Mets’ series with the Padres was Alonso v. Chris Paddack. The rookie pitcher caused a scene when it was announced that Alonso won the NL Rookie of the Month. With about a 1.50 ERA to start the season, Paddack is not impressed with Alonso, stating he is coming for the Rookie of the Year.

Paddack ended up shutting down the Mets’ offense the night before, so Alonso knew he had to prove something.

It was the ultimate “anything you can do, I can do better” moment. Looks like we will be getting a rivalry to remember between two dominant rookies.