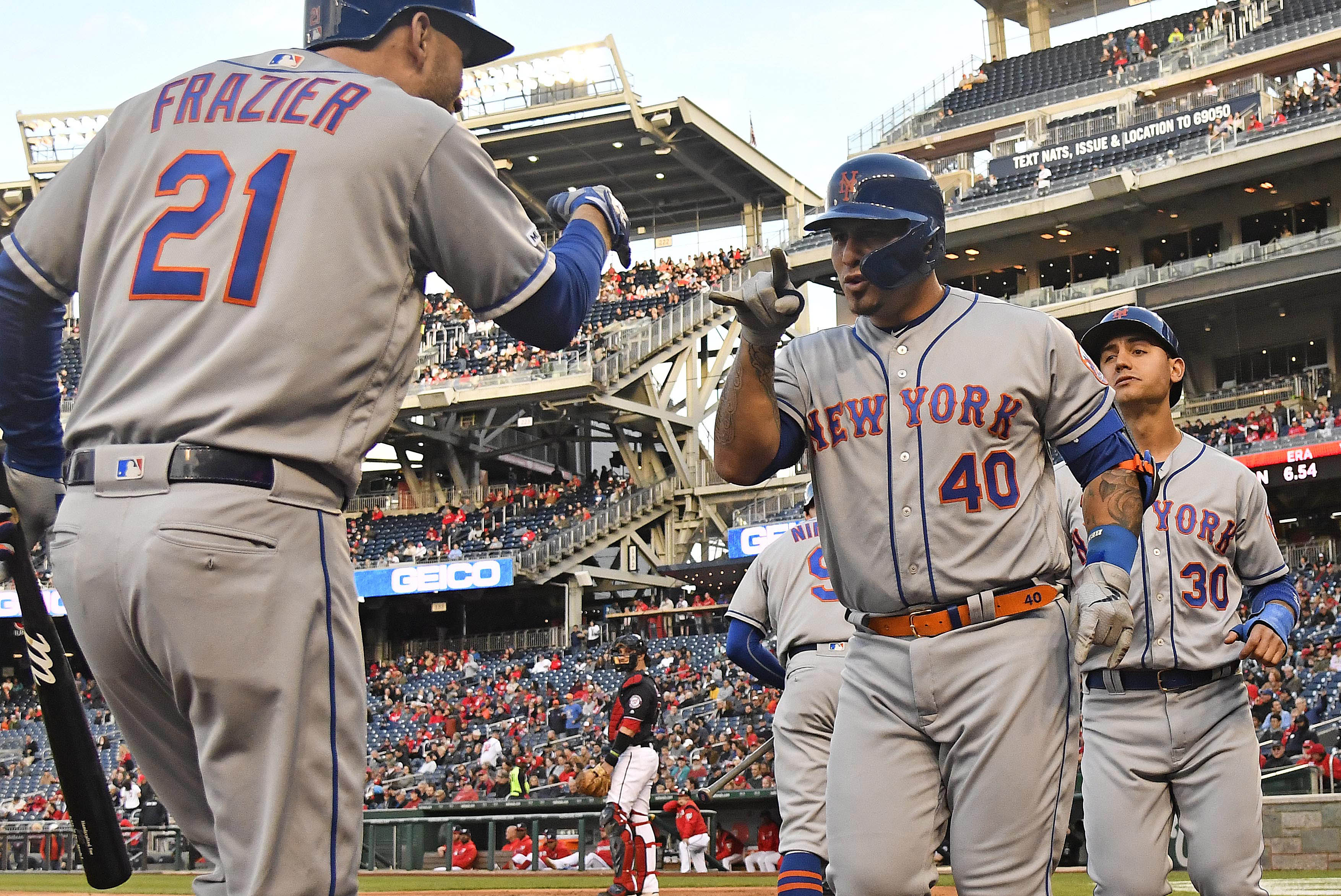 Things have started to turn around for the New York Mets (20-20), who have begun to take advantage of a weak portion of their schedule. The Mets have won three consecutive games, including a 6-2 victory over the struggling Washington Nationals (16-25) last night. This series, and a four game set at Citi Field next week, presents the Mets with a huge opportunity to try and bury the Nationals in the National League East standings. The Mets will look to continue that process by picking up their fourth straight win and another series victory tonight. First pitch for the contest is scheduled for 7:05 p.m. at Nationals Park.

The Mets will send right hander Wilmer Font (1-0, 5.50 ERA) to the mound today. Font was solid in his Mets’ debut last Wednesday, giving up two runs in four innings against the San Diego Padres, but the Mets ended up losing that game 3-2. The Nationals will counter with lefty Patrick Corbin (3-1, 3.20 ERA). Corbin was excellent in his last start, tossing seven shutout innings to defeat the Los Angeles Dodgers last Thursday.