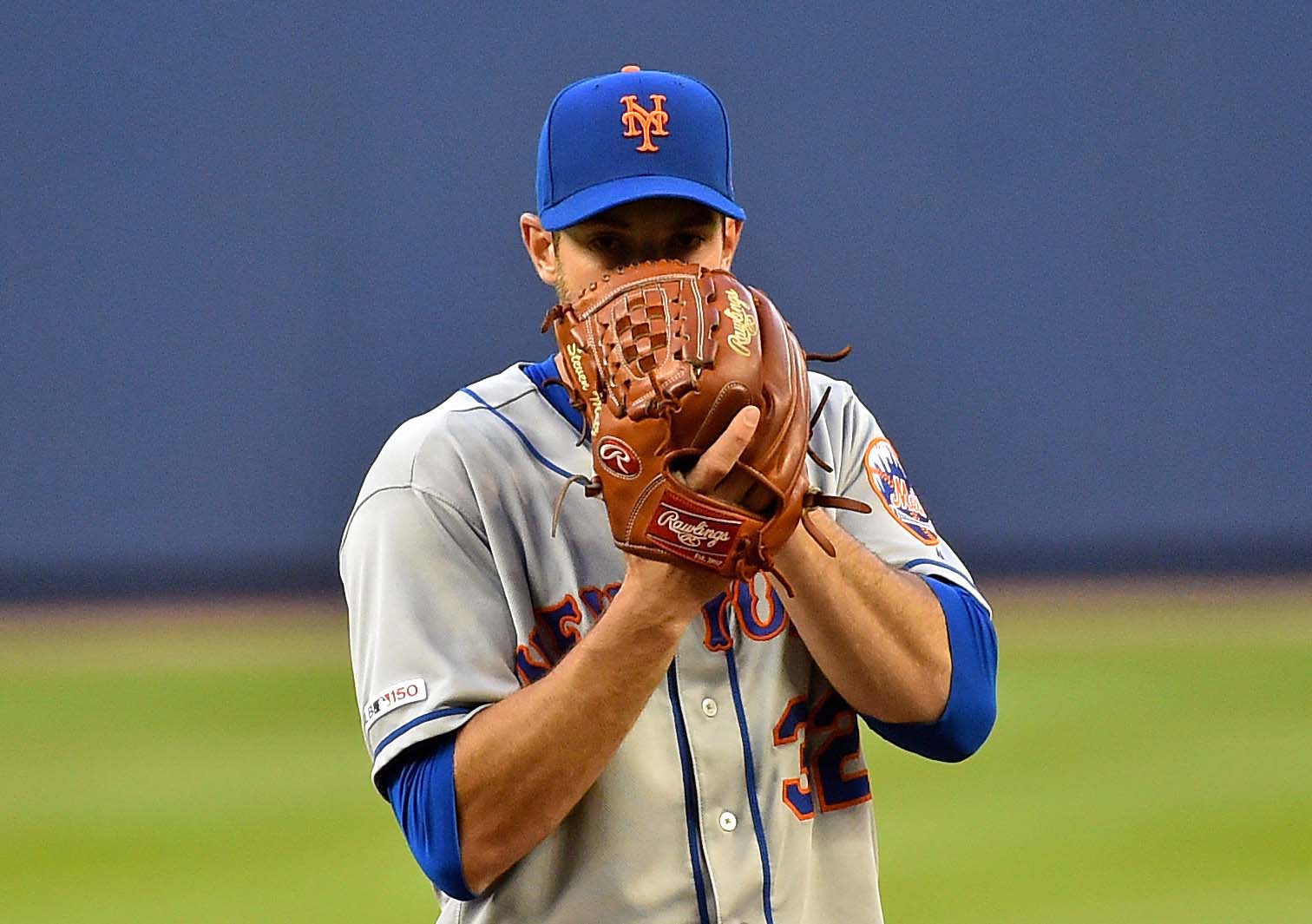 After Jacob deGrom got smoked on Friday night, the Mets go at it again for a Saturday afternoon game against the Marlins at 4:10 ET. If you’re going to the game, good news … it’s cooling towel day!

Also, fans get to enjoy a post game concert from a Santana tribute band. Do the Marlins play their home games in a dive bar?

Radio/Television coverage: All the same as yesterday. WCBS 880 and ESPN Deportes 1050 on the radio side, and SNY on the television side with Gary and Keith (Keith always gets the fun cities on the road). In Miami, it’s FOX Florida on television, and 940 AM WINZ and WAQI 710.

Steven Matz’s season will forever be skewed by that horrible start in Philadelphia. You have to take the good with the bad, but Matz has an ERA of 2.31 without that one start. The good starts include a second start against the Phillies, two starts against Milwaukee, and one against Atlanta who ranks in the top half of baseball as a team in OPS and OPS+. He returns from his battle with nerve irritation to start today.

You could make the same case for Pablo Lopez, who got tagged for ten runs in three innings against the Mets at Citi Field on May 10th. Lopez’s ERA rose almost two full runs because of that start as before that, Lopez had an ERA of 4.03 and an opposing OPS of .605 (that rose to .728 after the Citi Field start.) Lopez makes his first start since that game.

Martin Prado in the starting lineup.

I love the Yankees but I could be a Mets fan also. Carlos Gomez wearing 91 because he was a fan of mine, Love the fact he never gave up trying to get back to the big time.i have an enormous amount of respect for him and his incredible desire to be everything he can be.