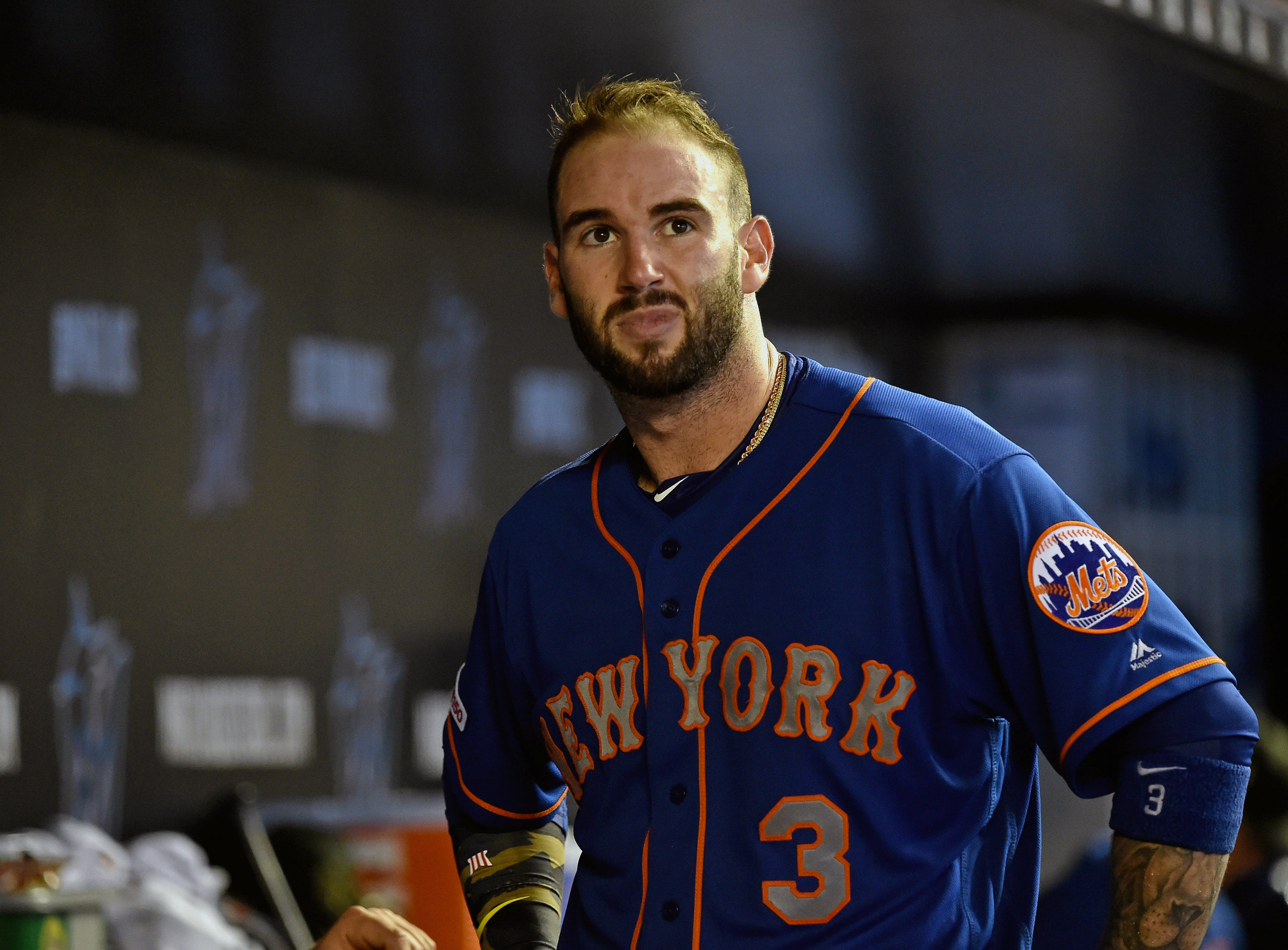 The sky has officially begun to fall for the New York Mets (20-25), who are fading out of relevance by the day. The Mets have dropped five straight games against mediocre competition, falling 5.5 games back of the first place Philadelphia Phillies in the National League East. Manager Mickey Callaway is on the hot seat, and although he is safe for now, that probably will change if the Mets keep losing. The Mets return home now for a seven game home stand, beginning with four against the Washington Nationals (19-27). First pitch for the opener is scheduled for 7:10 p.m. at Citi Field.

The Mets will send right hander Wilmer Font (1-1, 7.08 ERA) to the mound today. Font was hammered by the Nationals last Wednesday, giving up five runs in 2.1 innings to suffer his first loss of the year. Washington will counter with lefty Patrick Corbin (4-1, 2.91 ERA). Corbin took the mound opposite of Font last Wednesday and dominated the Mets, allowing one run in eight innings to pick up his fourth win of the year.