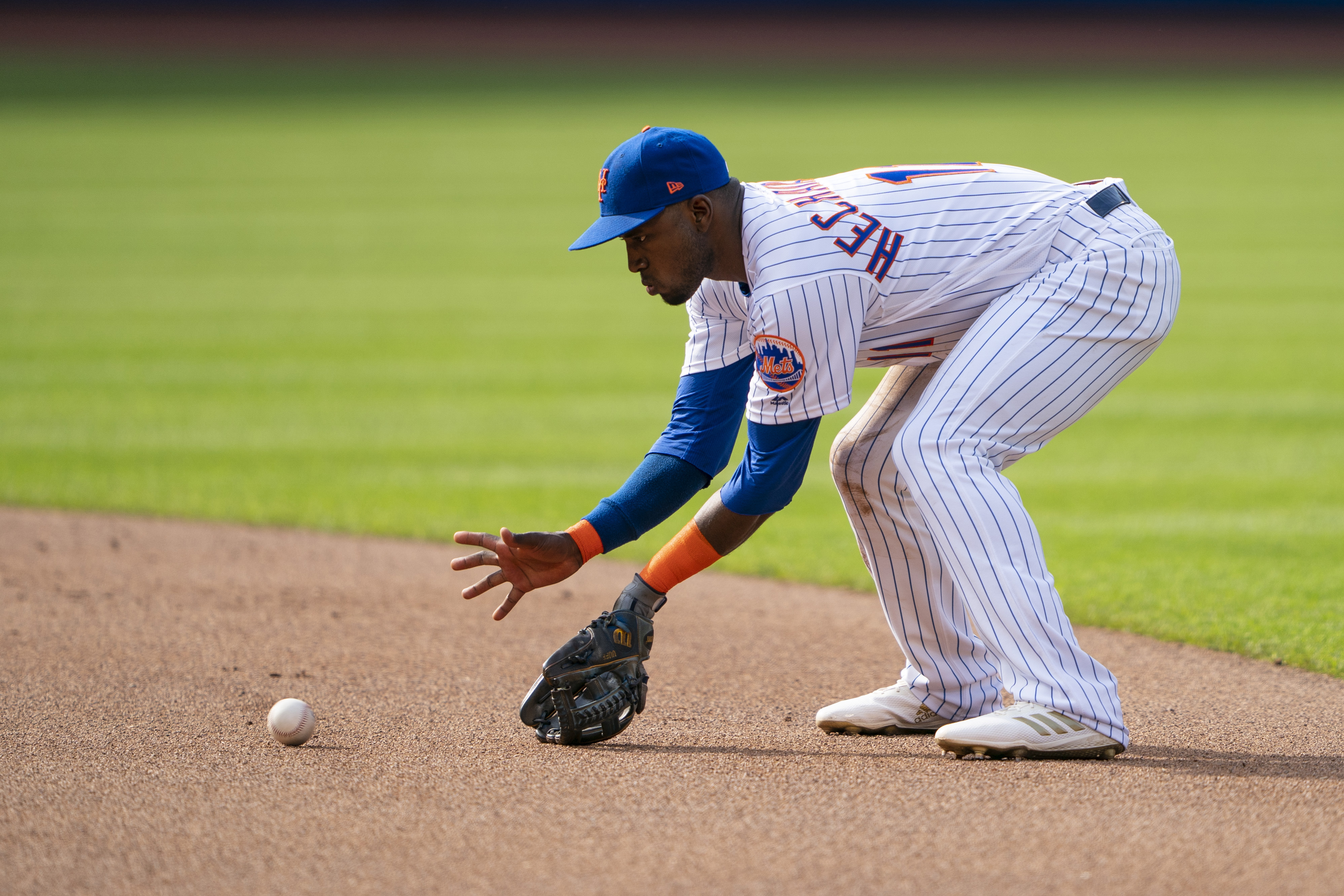 The New York Mets (25-26) had fits with the Detroit Tigers (19-30) again yesterday. Despite entering the series on a nine-game losing streak, the Tigers out-slugged the Mets on Friday and took yesterday’s game to 13 innings. Tomas Nido played the role of hero for the Mets, launching a solo homer to give the Mets a walk off win. The Mets will look to secure the rubber game this afternoon, with first pitch for the contest scheduled for 1:10 p.m. at Citi Field.

The Mets will send right hander Zack Wheeler (3-3, 4.74 ERA) to the mound this afternoon. Wheeler was solid in his last start, giving up three runs in seven innings against the Washington Nationals on Tuesday, but was not a factor in the decision. The Mets went on to win that game 6-5. The Tigers will counter with rookie righty Spencer Turnbull (2-3, 2.68 ERA). Turnbull’s last start came on Tuesday, when he gave up three runs in five innings against the Miami Marlins, but was stuck with a no decision for his efforts. The Tigers went on to lose that game 5-4.

We have activated Michael Conforto from the 7-Day IL and designated Rajai Davis for assignment. #Mets pic.twitter.com/l3fgJZYcp0