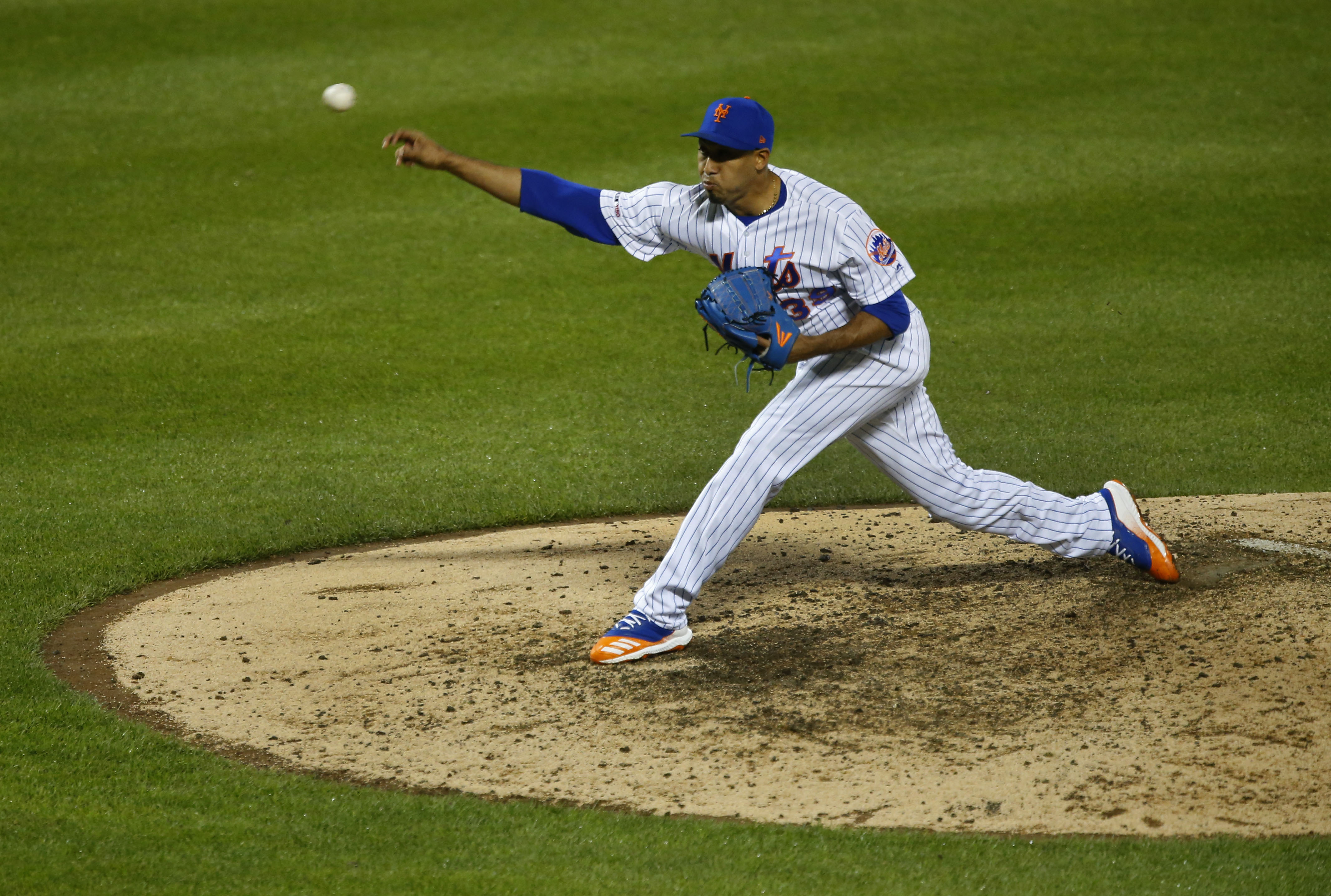 Last night’s game was a horror show for the New York Mets, who saw Edwin Diaz absolutely collapse in the ninth inning. Diaz gave up four runs while recording just one out, including two homers and two doubles, as the Los Angeles Dodgers rallied to stun the Mets 9-8. This game was a nightmare for Diaz, who has been dependable for the Mets for the most part this season, and after the game many fans were quick to call him the next Armando Benitez after that disaster.

Entering the game, Diaz had pitched to a 1.64 ERA and converted all but one of his save opportunities, so he has been just fine. The problem is that the Mets have had to call on him eight times in the last 11 games, including four of the last five, since the rest of their bullpen is completely unreliable. Jeurys Familia has been ineffective pretty much all season, serving up a homer in the eighth inning that made it a save situation and compelled the Mets to bring Diaz in. Justin Wilson, Brodie Van Wagenen’s other big free agent signing, has barely pitched due to recurring injuries.

The most dependable arm outside of Diaz has been Seth Lugo, who has been on the injured list for the past week. That has left the Mets trying to get big outs from guys like Tyler Bashlor, Drew Gagnon, and Daniel Zamora, which is not an ideal situation for any bullpen. Those guys, along with Robert Gsellman, have flashed potential but haven’t been consistent enough to be dependable in big spots.

Making matters worse is the fact that the Mets’ rotation, which was supposed to be the team’s strength, has let them down more often than not this season. The Mets already shoot themselves in the foot on a regular basis by employing a fifth starter in Jason Vargas whose best case scenario is five innings of two or three run ball, meaning the bullpen is going to get taxed once a week. When you factor in the fact that guys like Jacob deGrom, Noah Syndergaard, and Zack Wheeler haven’t gotten consistently deep in games it exacerbates the problem.

Part of this is due to a lack of performance, but Van Wagenen’s roster construction is also far from ideal. Most Mets fans could clearly tell that the team needed another dependable reliever (and Wilson is nice, but shouldn’t have been the second big bullpen signing) so that they wouldn’t have to overwork Familia and Diaz. Van Wagenen instead chose to rely on Lugo and Gsellman as his next arms while throwing $20 million over two years at Jed Lowrie, who has yet to play a game this season.

While it is easy to hammer Diaz since he had one of the most horrific blown saves the Mets have seen in a while, remember that he has been heavily taxed due to the fact no one else is capable of getting big outs. That is a failing of roster construction, not Edwin Diaz.