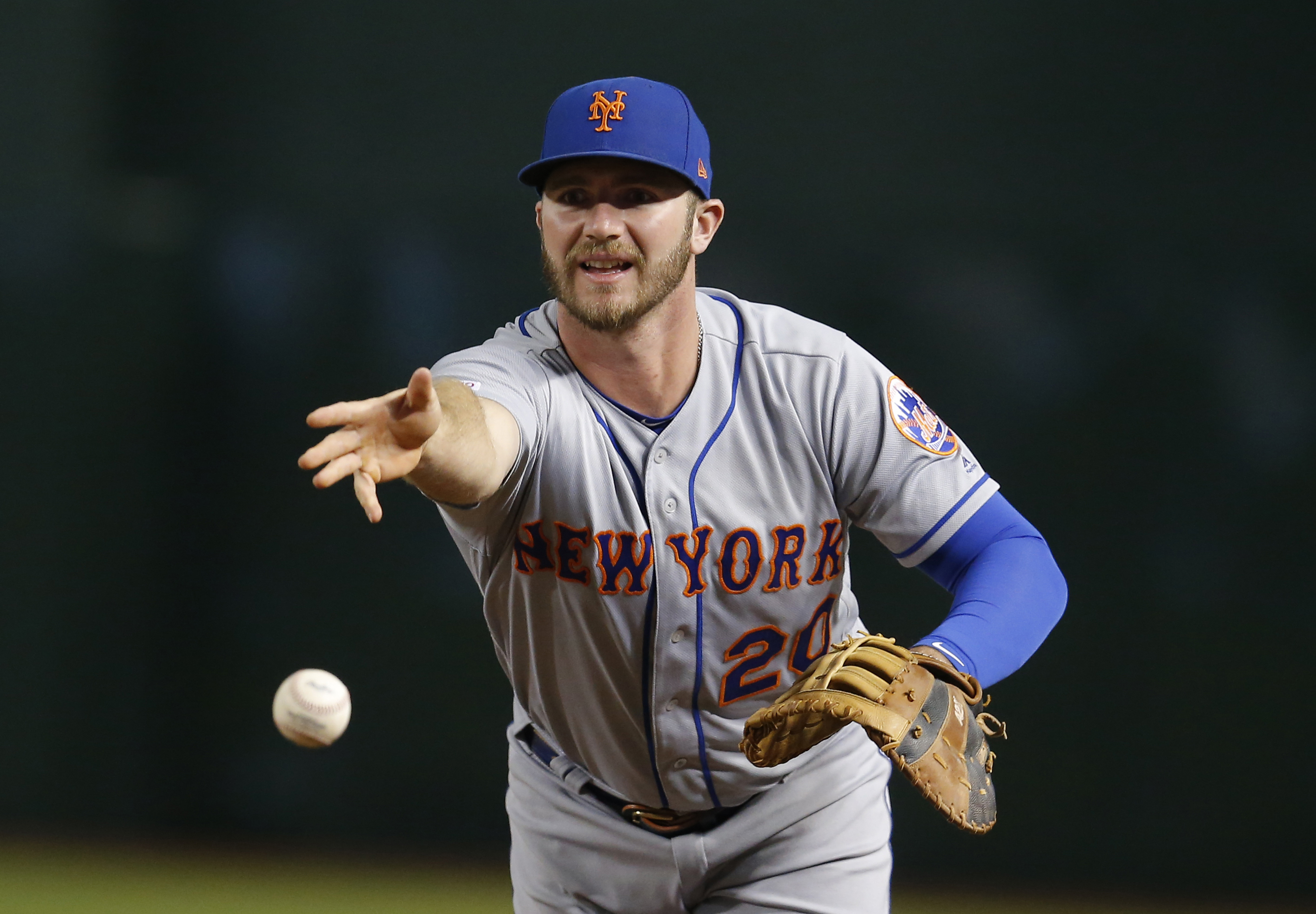 The New York Mets (28-30) could easily be walking into today’s game at .500 with a chance to head home with a 4-3 road trip. That unraveled last night after another bullpen meltdown, courtesy of Jeurys Familia and Robert Gsellman. The pair combined to give up four runs in the eighth inning against the Arizona Diamondbacks (29-30), which set the stage for a 6-5 extra inning loss. The teams have now split the first two games of this weekend series and will look to secure the rubber game this afternoon. First pitch for the contest is scheduled for 4:10 p.m. at Chase Field.

The Mets will send lefty Steven Matz (4-3, 3.55 ERA) to the mound today. Matz was excellent in his last start, allowing two runs in six innings to defeat the Los Angeles Dodgers last Tuesday. The Diamondbacks will counter with rookie right hander Merrill Kelly (4-6, 4.83 ERA). Kelly was hit hard in his last start, giving up four runs in 6.2 innings to lose to the Colorado Rockies last Tuesday.