White Port & Lemon Juice (Unfortunately Not At The Same Time) 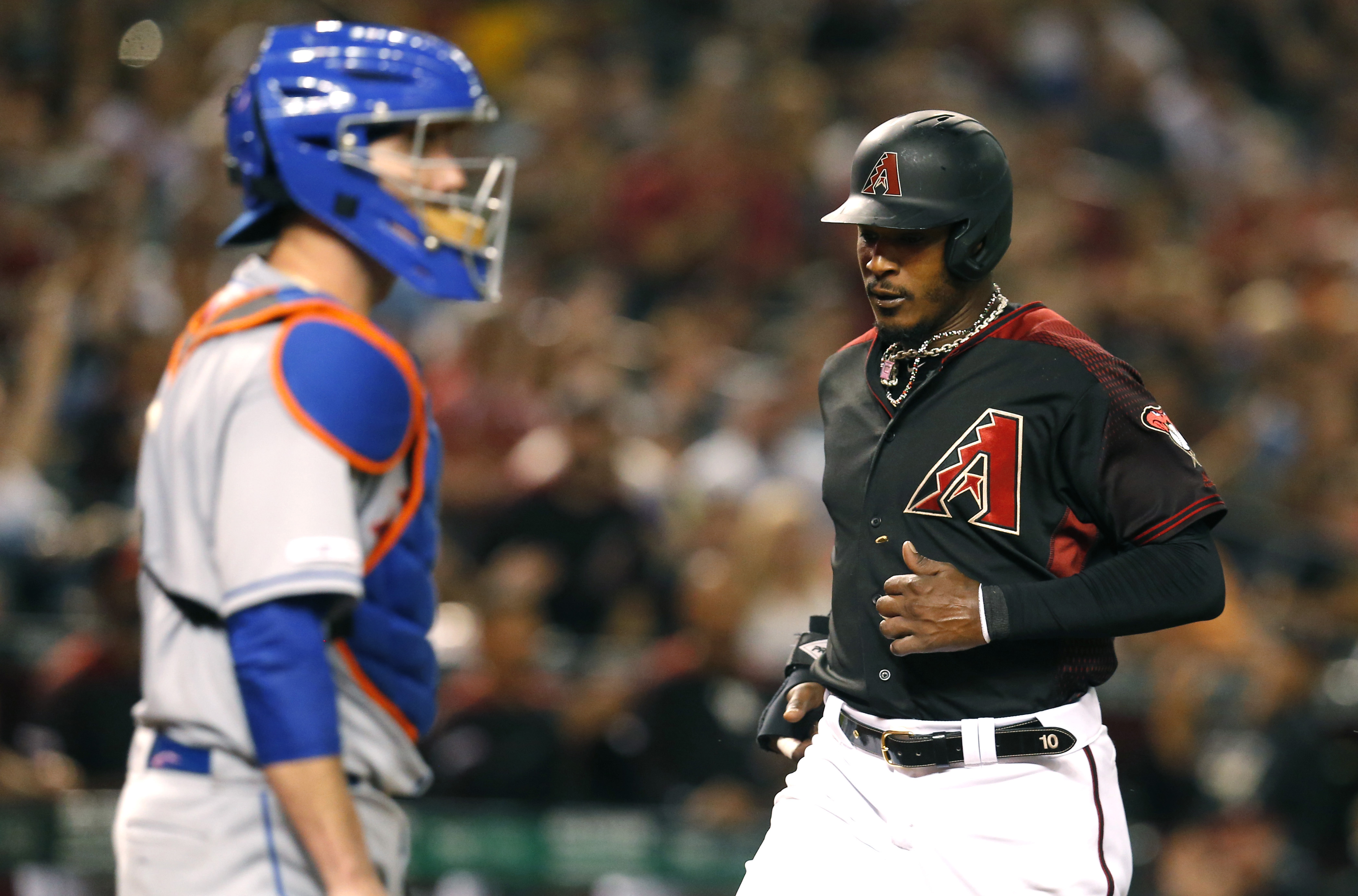 White Port & Lemon Juice (Unfortunately Not At The Same Time)

Jacob deGrom was sweet wine for six and 2/3’s of stellar baseball before he left the game in the seventh after a few hits and some hip discomfort.

The bullpen is straight lemon juice. Jeurys Familia got deGrom out of the 7th inning jam by striking out Alex Avila and keeping a 5-1 lead intact. but then he came back for the 8th inning and immediately hit Tim Locastro in the butt. Right at that moment you thought “uh-oh, here we go.” Sure enough. Jarrod Dyson gets an infield hit which Tomas Nido threw away and then cramped up which forced Brodie to dial Devin Mesoraco’s first eight numbers. Ketel Marte singled to bring him a run, Eduardo Escobar hit a sac fly to bring home another run, and then Mickey brought in Robert Gsellman to face Adam Jones.

The game was over at that point. The game went 11 innings, but everything after Adam Jones’ game tying home run was a zombiewalk through time and space to get to a point of nothingness where we contemplate our own mortality. (Or exacerbate it by hate-eating hot dogs at 1:30 in the morning.) Locastro’s game winning hit in the 11th off Tyler Bashlor was a mere formality, just like life. Andrew Whitworth was right.

(I think that hot dog is affecting my mood.)